By Cecilmenz (self meida writer) | 28 days 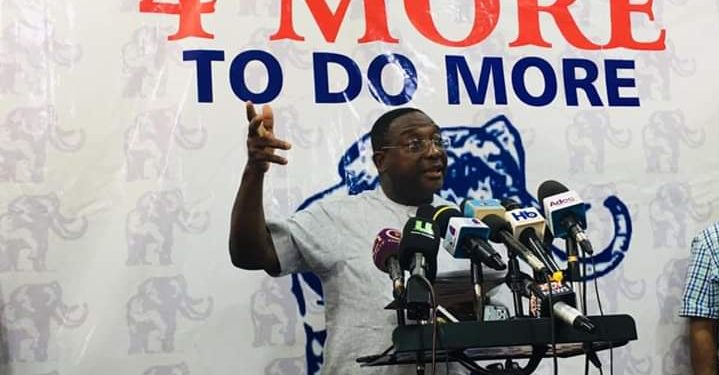 The governing New Patriotic Party(NPP) has expressed disgust at the behaviour of the embattled Ashanti Regional National Security Coordinator, DCOP Ayensu Opare Addo for renaming the state officers who were sent to mitigate his overstay in office as members of the dreaded Delta Force.

According to the NPP, since president Nana Addo Dankwa Akufo-Addo promulgated the law banning all vigilante groups in the country, the group Delta Force has been disbanded.

He said there was nothing like a group by the name Delta Force under this current NPP’s administration.

He gave the assurance that the party together with the main opposition National Democratic Congress(NDC) have taken steps to have such groups in the system disbanded, so where is this coming from?.

This is the reason no incident of vigilantes were recorded in the last general elections across the country, he noted.

It is shameful for the former security coordinator who is a lawyer by profession to go that way.

He said per the briefing I have had DCOP Ayensu Opare Addo’s contract tenure as Ashanti Regional National Security Coordinator has expired since February 2021.

It is shameful for the officer to go that tandem in the matter of his overstay in office to try and court public sympathy.

He said the man was advised on the matter several times but he would not listen.