When the government announced an IMF bailout, I was disappointed - Kweku Baako

By Ismail2 (self media writer) | 4 months ago

Abdul Malik Kweku Baako, Editor-in-Chief of the New Crusading Guide Newspaper, has expressed his dissatisfaction with the government's choice of an IMF program. 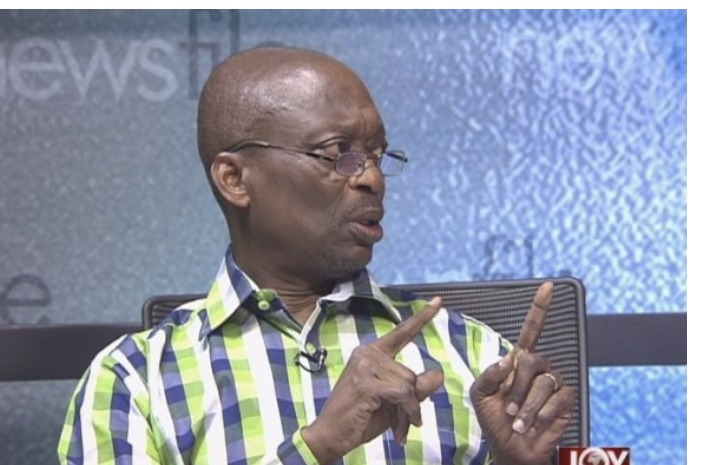 The well-known media professional claims that the action does not inspire pride in being a Ghanaian.

Although he acknowledges the government's authority to do so, he was shocked to get the news.

"Let me be honest with you; while it is the government's prerogative to choose that, I felt let down since I've always had issues with the IMF. Even while I officially stated that the government had every right to pursue it, I recall feeling the same way in 2015—regrettably, just as in 2009.

Mr. Kweku Baako claims that whenever prior administrations visited the Bretton Woods institution, he always felt that way.

He continued by saying that it seems like the nation keeps making the same errors every time it accepts a program from the Fund.

"So, that's not good enough, and we cannot keep making the same mistakes. Every time we adopt a program, we seem to have been successful in putting it into practice, but after three to four years, we are right back where we started. It doesn't make you a proud Ghanaian, he declared on July 7 on Metro TV.Negotiations between the government and representatives of the Fund have already started.

The mission chief for Ghana, Carlo Sdralevich, is in charge of the Fund's representatives as they examine Ghana's financial future amid public outcry over the rising cost of living.

The interaction with the IMF representatives, the government's Economic Management Team, and the Presidency would last seven days, the Finance Ministry previously disclosed.