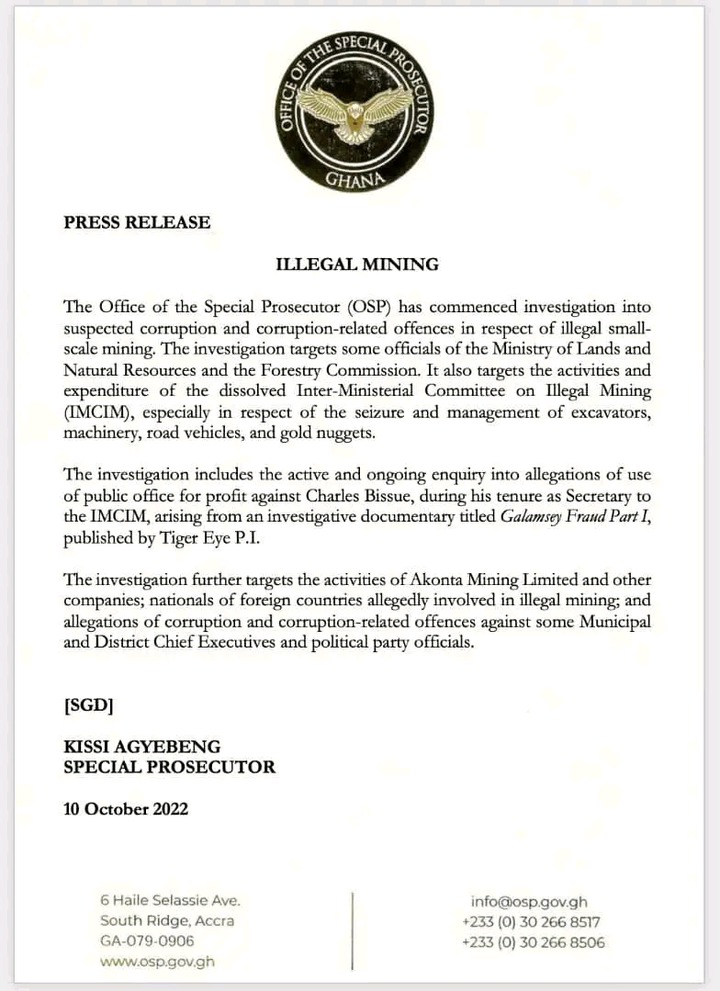 Earlier today, the Special Prosecutor, Kissi Agyebeng issued a communique where he mentioned that his outfit has started investigations into suspected corruption in the area of galamsey. In a rather strong notice he mentioned that his investigations will target activities of Akonta Mining and other companies who have been accused of mining. The mere mention of Akonta Mining brings to mind Chairman Wontumi.

The Ashanti Regional Chairman of the NPP has been accused of using his Akonta Mining to mine in Forest Reserves. The Ministry of lands and Natural Resources as well as the Forestry Commission have claimed that they have given not given a permit to Akonta Mining to operate in these forest reserves. Well, Lawyer Maurice Ampaw while speaking on Mmra Ne Abrabo Mu Nsem mentioned that nobody can accuse Wontumi wrongly. 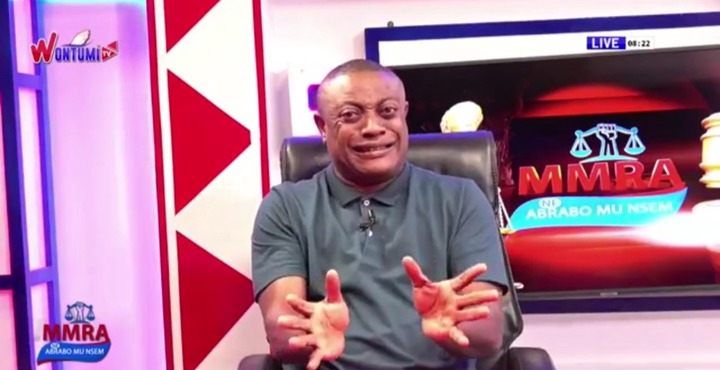 According to the lawyer, If Wontumi was guilty he would have been arrested and jailed by the erstwhile John Mahama government. He explained that the John Mahama government was a no mercy type and so would have dealt with Wontumi if he was indeed guilty of galamsey years ago and even today. According to Mr Ampaw, the NDC have noticed that Wontumi is a formidable person in the NPP and because of that they want to sabotage him. 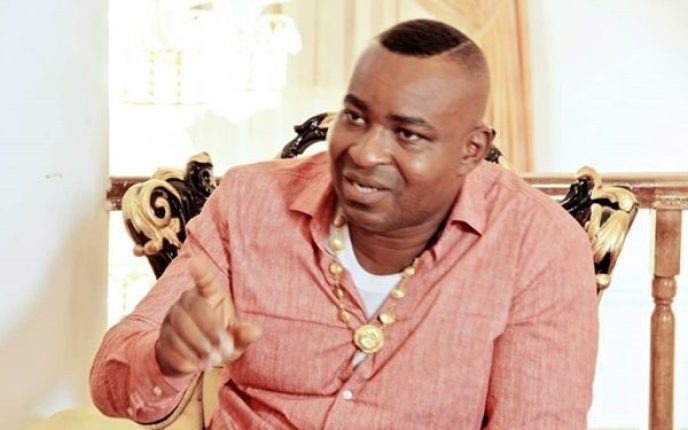 Many Ghanaians however feel that Wontumi might be guilty of some of the allegations levelled against him. Some say the government is scared of prosecuting him because he finances the party. These comments from lawyer Maurice Ampaw aren’t surprising as the media house in which he sits for his programmes belong to Chairman Wontumi. Indeed, Maurice Ampaw was one of those who campaigned on TV to make sure that Wontumi retained his seat as Ashanti regional Chairman of the NPP.

Can Kissi Agyebeng bring out evidence to nail Chairman Wontumi? Is Wontumi really guilty or this is just mere propaganda as Maurice Ampaw said?

Use the link below to watch the video. Kindly start from 1:06:30