NPP can break the 8 if only they do this; But Nana Akufo-Addo is Delaying [OPINION]

By Ahomka.News (self media writer) | 22 days ago

From the time former president, the late Jerry John Rawlings left office and president Kuffour took over, no political party has been able to sit on the throne for more than eight years. Former president John Agyekum Kuffour took the mantle in the year 2000 and gave the baton to their rival NDC under the leadership of late president John Evans Atta-Mills. President's have come and go but yet still to break the 8 chain has become a hard stone to crack because Ghanaians diversify their ways of voting.

The New Patriotic Party (NPP) want to break that chain for the first time. Since his Excellency Nana Akufo-Addo took the nod, he has been promising to perform better and to the expectation of Ghanaian people. The party has as a matter of fact decided to stay longer in government to make all their promises a reality. On the contrary, their arch rival NDC are also doing their possible best to unseat the party. The battle is going to be tough but much of the works depends on Mr. President. He must perform to the expectation and satisfaction for the good people of Ghana to build trust for things to be easy for the party. 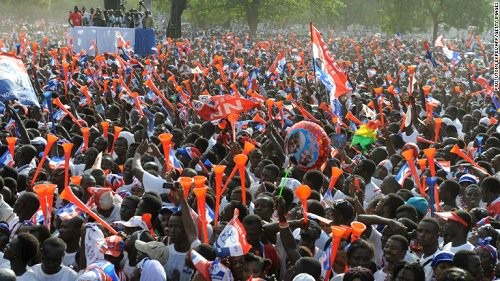 We all know that, president can be called competent based on how the local government is working towards achieving better things for the community. And this is mostly done by the Metropolitan, Municipal and District Chief Executives (MMDCEs). Their work is very vital because the president can't tour every locality before leaving power so the MMDCEs are more or less a mouthpiece to help bring developmental projects to the community. Now, President Akufo-Addo under his second term of office has not appointed these executives. It is not known whether he will maintain the old ones or not but nothing of the sort has been heard. 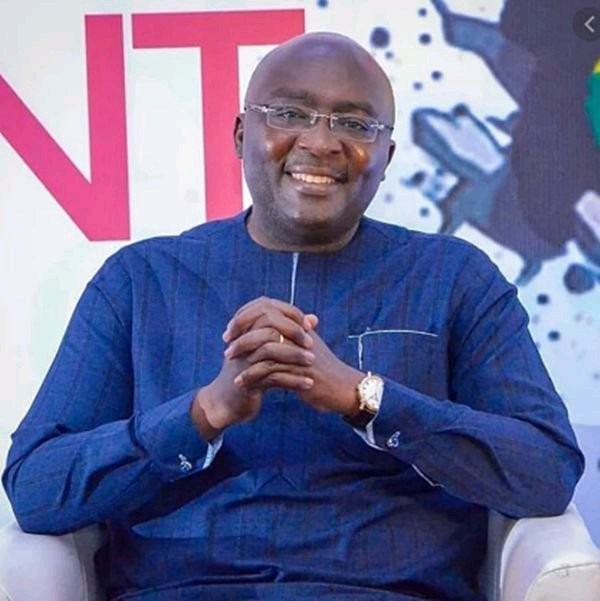 The truth of the matter is, though he was voted to power barely 9 months ago but appointing new executives will go a long way to bring a lot of developments to various communities. Many executives during his first term of office underperformed which needs urgent change. Some municipalities and Districts have given up on their executives so definitely there might be changes. This is what His excellency is delaying to do. When he expedite the effort of appointing them, they will also help do their tasks to please Ghanaians and that will determine whether the party will be maintained in the next four years or not. As at writing this article, there are several towns in Ghana which are in dire needs of development talk of portable drinking water, roads, electricity etc. His excellency should try as much as possible to make things faster.

Sad: Three MMDCE that have been rejected so far.

Opinion: Hopeson Adorye Can Be A Great Flag Bearer For NPP in the 2024 General Elections (Reasons)