By Mavis-Love (self media writer) | 8 months ago 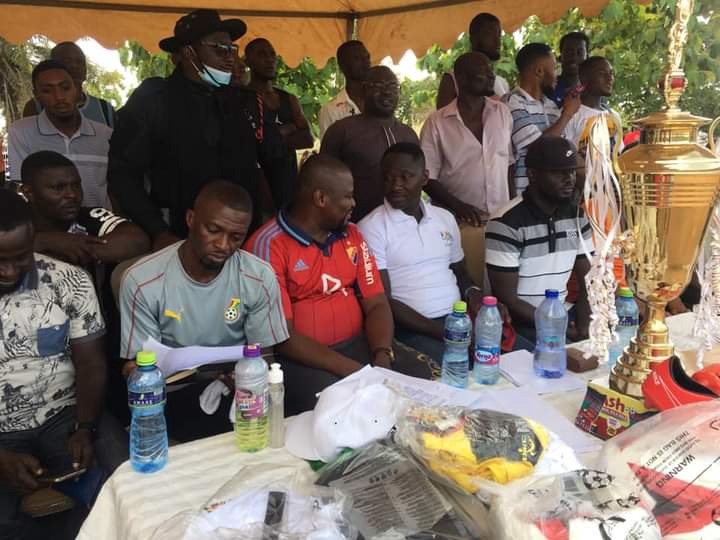 The member of parliament for wenchi constituency in the Bono Region, Hon Seidu Haruna has unified wenchi township with football (gala) competition after Eid Ul-Fitr Celebration with Muslim brothers and Christians in the community.

The New member of parliament for Wenchi constituency has stated that he is focused to bring Wenchi together.

Hon Seidu Haruna speaking to the media said that he wants to save the youths in Wenchi Municipality from bad activities that they usually involved themselves into after 30 days of fasting and prayers which he thought it's not good.

According to him, Muslim youths after ending the Ramadan fasting and prayers in Wenchi Municipality, most of them usually visits places where jams are played for the first 3 days and dance in ungodly ways and involved themselves into bad activities which is not good, and mallams are against it and he had decided that, he will use football activities to save them from such act this year. 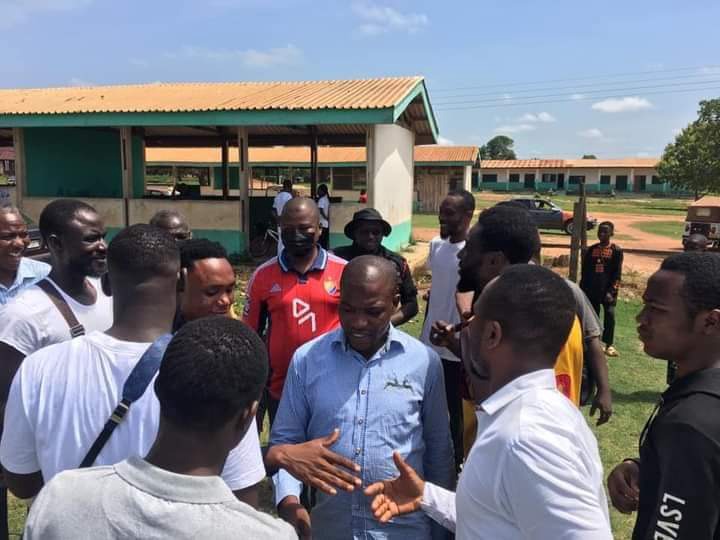 " I was born and raised in Wenchi and I know how some youth after 30 days of Ramadan fast goes around involving themselves into bad activities for the first 3 days, dancing at jam centers in ungodly ways and as far as our mallams don't support what the youth usually does, I have decided to save them by using this football competition to unified them and the entire Wenchi constituency.

It will not end here. Next year it will involved a lot of football teams from Kumasi, Sunyani and other places where people used to come from and have fun in Wenchi after the fasting and prayers ends.

I prayed this build a strong unity among Wenchi people and I will make sure the youth turned away from their bad activities after this three days football competition and I am happy with the responses from Wenchi people towards the competition", he said. 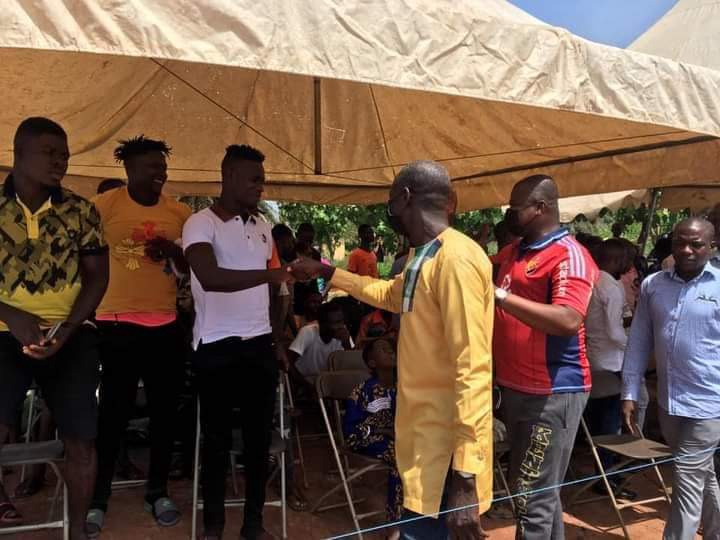 A lot of prominent people and former football players for Kumasi Asante Kotoko SC from Kumasi visited the play ground to see how the youth and the entire Wenchi Township is reacting to the football competition.

Notable football players like Eric Bekoe and Ussif Alhassan Chepsah were spotted at the venue having fun with the Youths.

The New member of parliament who beats Hon. George Gyan Baffour with closed to 2000 votes in the last election was very happy to organized the football competition to unified wenchi township.

See photos seen from the venue below. 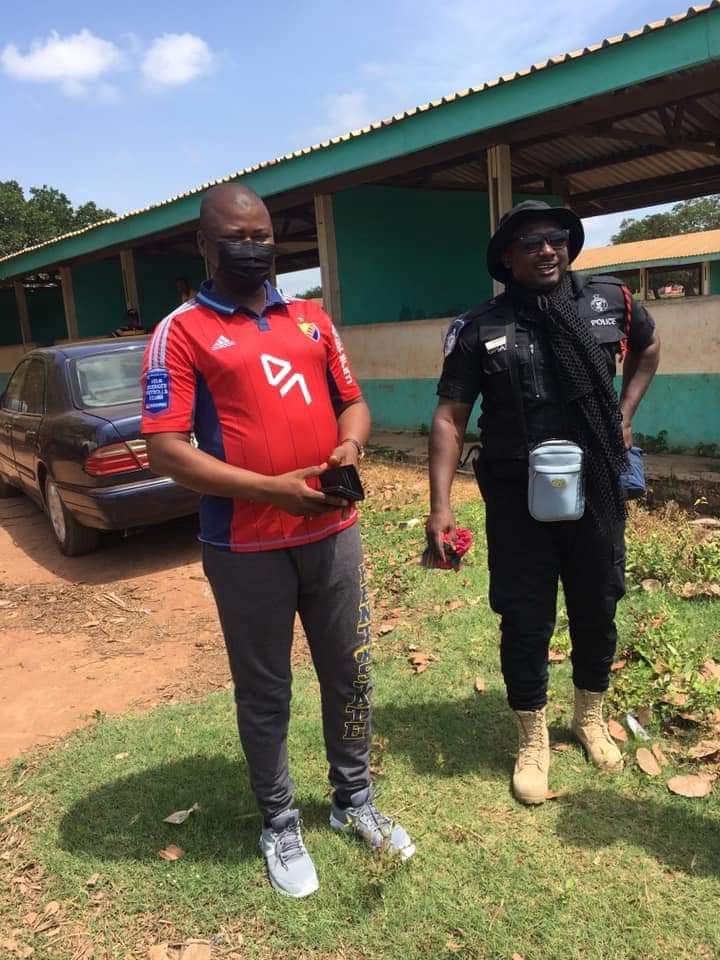 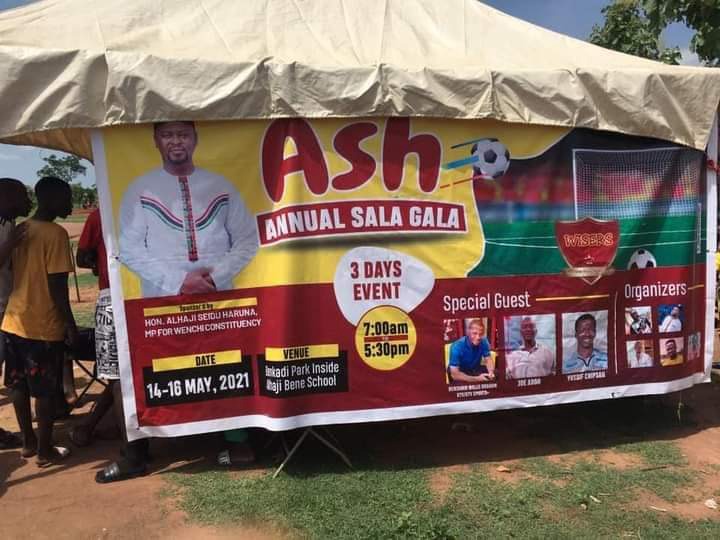 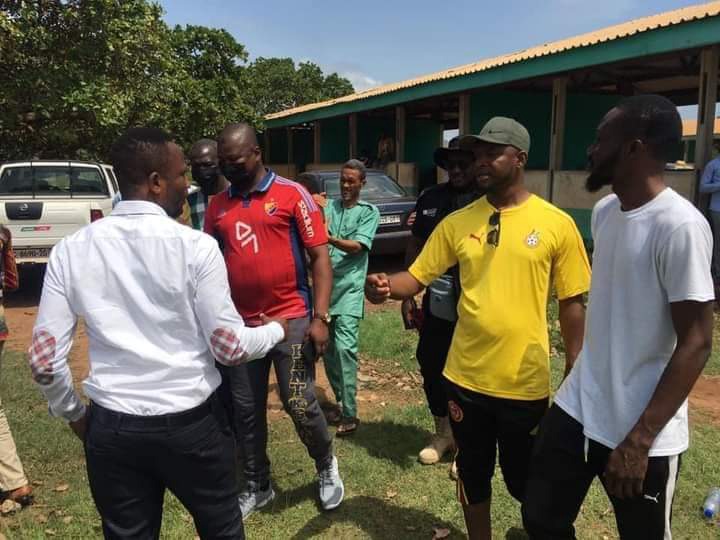