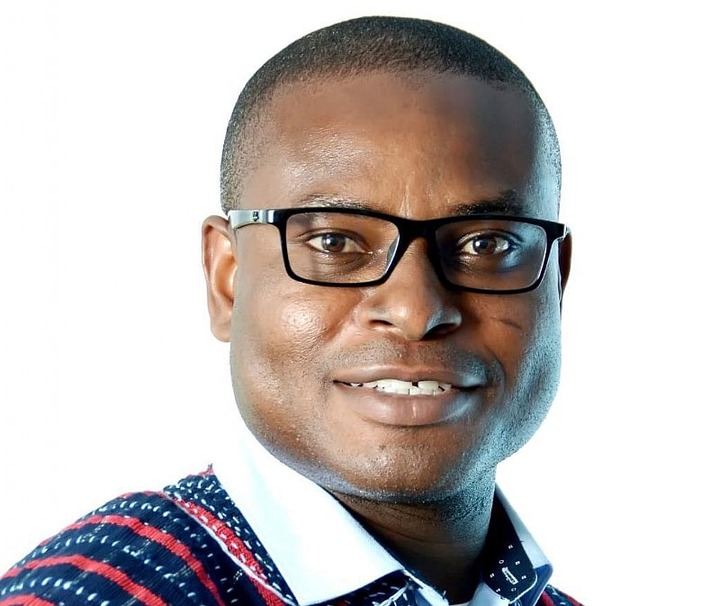 Director of Communications of the New Patriotic Party (NPP) Richard Ahiagbah says his party has not yet taken a decision on the matter of reviewing emoluments Article 71 office holders raised by former President Mahama.

When the issue was first raised, the NPP’s Director Communication criticized the former president for engaging in what he described as a populist agenda.

Mr Ahiagba says his response to the former president’s promise was his personal views and not that of the party he speaks for.

Mr Ahiagba made this remark in an interview with Accra-based Citi FM, on Friday, September 23, 2022.

He says the next NDC government will commit itself to reviewing the 1992 Ghanaian Constitution to find lasting solutions to the lingering issue of emoluments for Article 71 office holders.

"The next NDC government must commit to the implementation of the review of the 1992 constitution, which was begun by President John Evans Atta Mills of blessed memory.

"This review should among others aim at reforming the judiciary and tackle head-on issues on ex-gratia payment and other matters of Article 71 emoluments, '' he said.