It was good but too political. Ghanaians share their views amid NABCO ending.

By AgyarkwahJustice(nanabagist) (self media writer) | 2 months ago

All those who saved while they were under NABCO have been praising the president and his vice for this very initiative. Some who were not paid too have been saying the the initiative was useless and a waste of time. A lot of views have been share by Ghanaians and NABCO beneficiaries after the date for the termination of the program was due. Let's take out time and read what our fellow Ghanaians are saying following the instructions by Ghana Standards Authority to NABCO trainees. Share your views and follow up for more interesting updates. 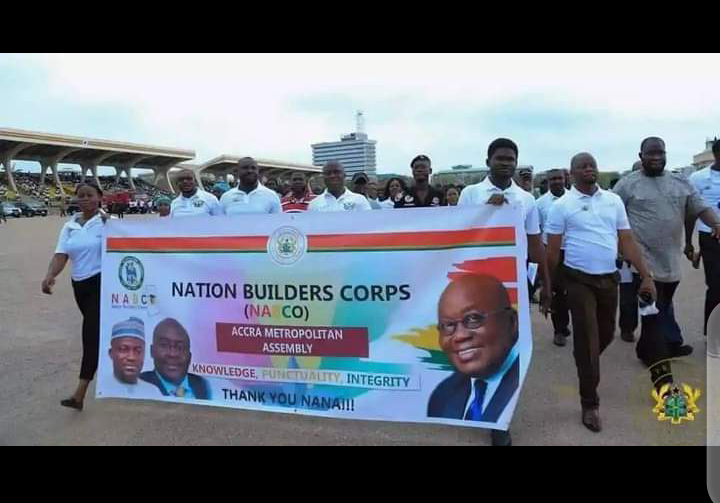 One of the campaign messages that won the 2016 election for the New Patriotic Party (NPP) was creation of jobs for the youth. Indeed the youth was stranded due to lack of jobs in the country. Mandate was given to Nana Addo Dankwah Akufo-Addo and the NPP to lead the country to the promise land. They did quite well in their first term till COVID-19 joined the party. The government trying reduce unemployment introduced a program called Nation Builders Corps popularly known as NABCO.

This program was made to.last for three years but the government later promised to make it a permanent program to equip the youth with job. Till now, no update about making it permanent have been heard. The initiative has ended as it was planned in the beginning and Ghanaians have been throwing words all over social media due to the unfulfilled promise of the president. 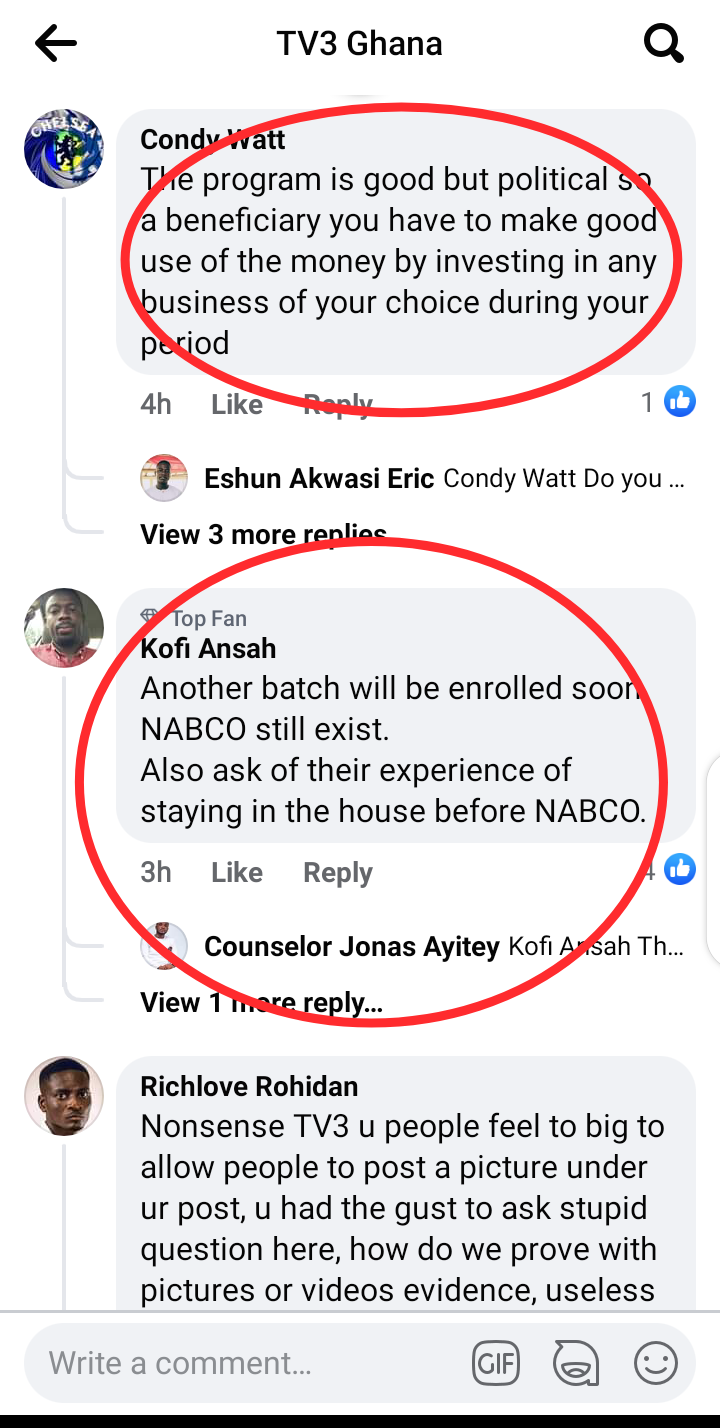 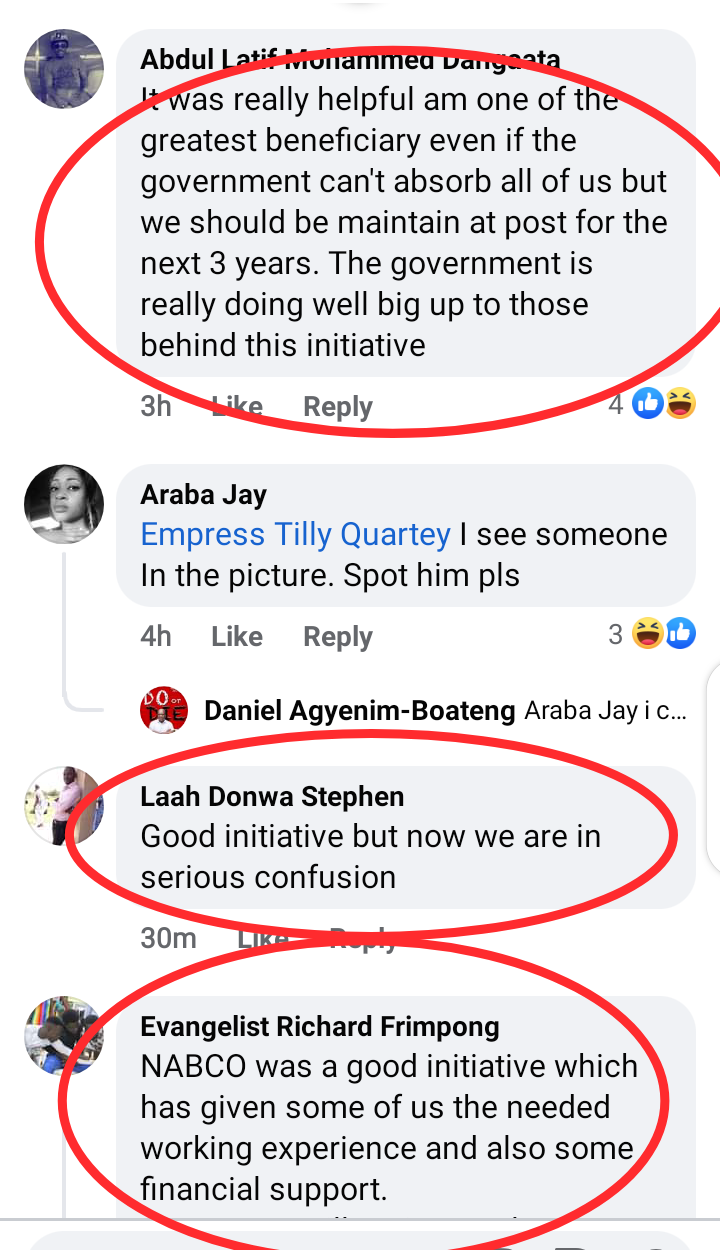 What's your thoughts on the termination of NABCO, do you think the government will.make it permanent? Drop your views in the comment box below and follow up for more. Don't forget to share and like for me.