By Still_Unbeatable (self media writer) | 21 days ago 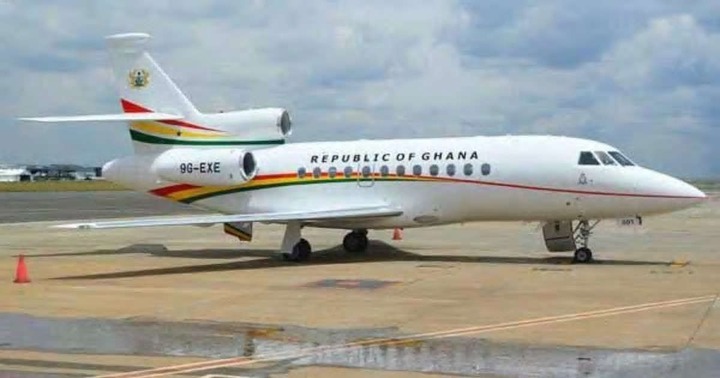 Ghanaians are debating over the Akufo-Addo led government’s decision to purchase a presidential jet in the midst of economic hardships. Though elements in government argue that the current jet is not in good shape and not fit for the president, others maintain that the same jet is being used by other west African presidents. At the end of the day the decision will be left for 275 law makers to settle the debate.

Kwesi Pratt in sharing his opinion about this insisted that he has lost faith in the ability of NDC MPs to win the vote against the purchase of a new jet. He however entrusted the fate of Ghanaians in the hands of NPP MPs, who he called on to look at their constituencies and vote cautiously.

“There has been many times that NDC MPs have failed us. This is not just about the NDC, but also about the NPP. Go to their constituencies and see the way NPP MPs constituents are suffering. Even gutters they can’t construct. Look at bad roads in the constituencies of NPP MPs. Look Hon. Okoe Boye lost elections because of bad roads. So even the NPP MPs if they will sit down and allow this administration to spend up to $60 million or thereabout to buy a presidential jet then that will be their own headache” Kwesi Pratt said.

Kwesi Pratt acknowledged that he has doubts if NDC MPs can stand on their own and defeat by vote because over time Ghanaians have been disappointed by the opposition in Parliament. He opined that the fight Okudzeto Ablakwa was fighting was a lone ranger fight because at the end of the day, the NPP MPs will have their way. In this manner he sent a word of advice to the NPP MPs to look at the deplorable things in their own constituencies and choose wisely.