By Gentle.Blogger (self media writer) | 9 days ago

The Central Regional Minister, Justina Marigold, made it to the headlines as she was spotted begging the assembly to accept the President's nominee for the second time after a massive rejection. 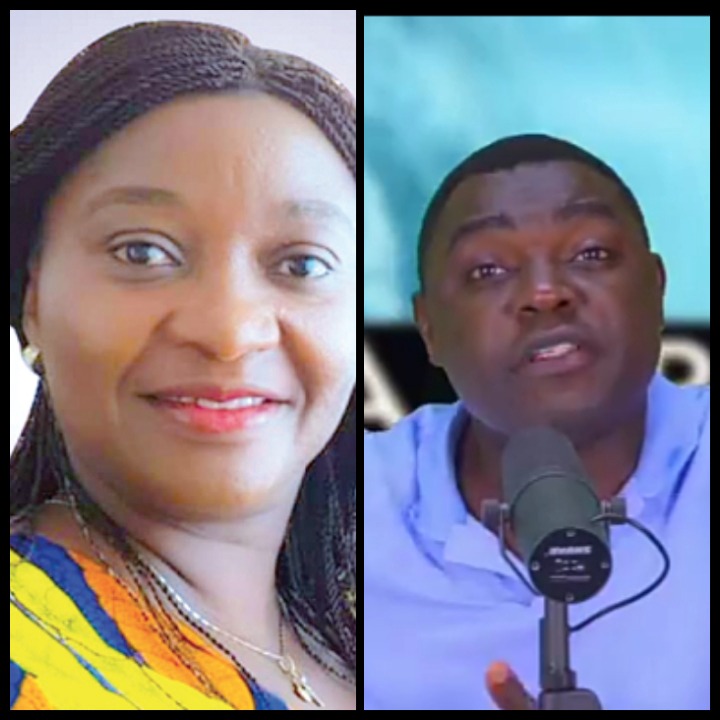 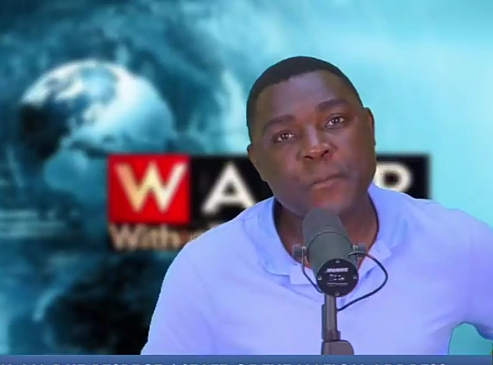 Either she wanted the nominee to be accepted so that she combines with the nominee to loot taxpayers money or she was psychologically unbalanced. Kelvin Taylor concluded that the Minister had a mental problem and as such he sent a humble request to the top notches in the New Patriotic Party.

"Send the Central Regional Minister to Ankaful immediately. She has a mental problem", Kelvin Taylor explained.

He later stated that the Minister did not deserve to lead the region again after disgracing her office.