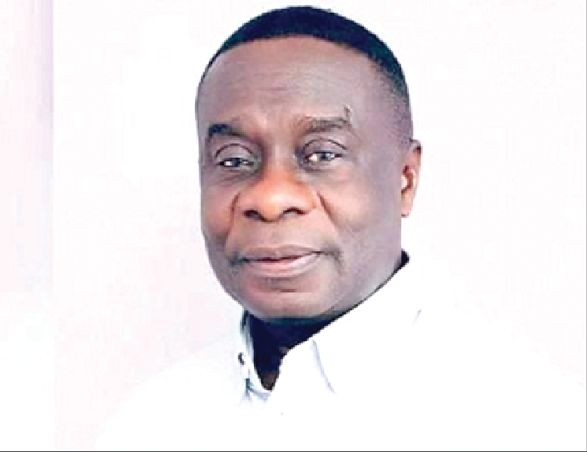 This news became a subject of national discussion, a the NDC through its Communications Officer, Lawyer Sammy Gyamfi, in a spirited rebuttal, had alleged that, the judgement, as a clear case of "a day of shame for Ghana's judicial independence."

Speaking on the Good Morning Ghana TV Show on Metro Tv, Sammy Gyamfi was of the firm opinion that, it is travesty of justice and alleges indirectly, of political influence, to have arrived at this judgement, which is clearly an error, bringing what the law says and previous judgement on similar instances, even citing how the late Jerry Rawlings, could never have been President of Ghana, since he also had same "case on allegiance" to another country, the UK in his instance. 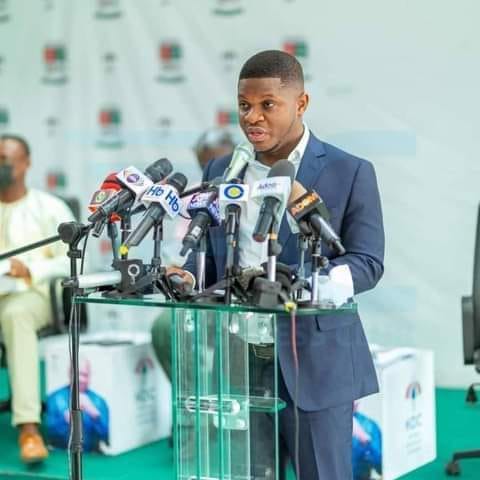 Sammy Gyamfi also asserted that, there was an on-going at the NDC headquarters are its top lawyers, were in a crunch meeting, to fine tune the official response of the party and release a statement hopefully before the close of this day, insisting that, challenging the flawed judgement of the Cape Coast High Court Judge was a certainty, as the party, will never allow this travesty of justice, to pass without a measured and spirited fight.

His statement however concluded on the note that, "Let me put on record that the NDC is not afraid of any by-election. We are confident of victory in any by-Election if we get to that stage. All we want is for justice to be done. And we will stop at nothing to ensure that justice is done." SAMMY GYAMFI Esq. wrote.

Well, fast forward, the NDC and MP at the center of this case, James Gyakye Quayson, have true to their promise, appealed the High Court ruling which nullified his election as the Member of Parliament for the area, insisting that, the Cape Coast High Court erred in its ruling, hence his action, as he argued that, the High Court acted out of jurisdiction by not referring the interpretation of Article 94 (2) (a) of the 1992 Constitution to the Supreme Court. 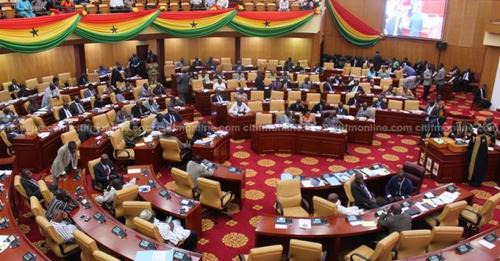