By TheProgrammeNews (self meida writer) | 16 days 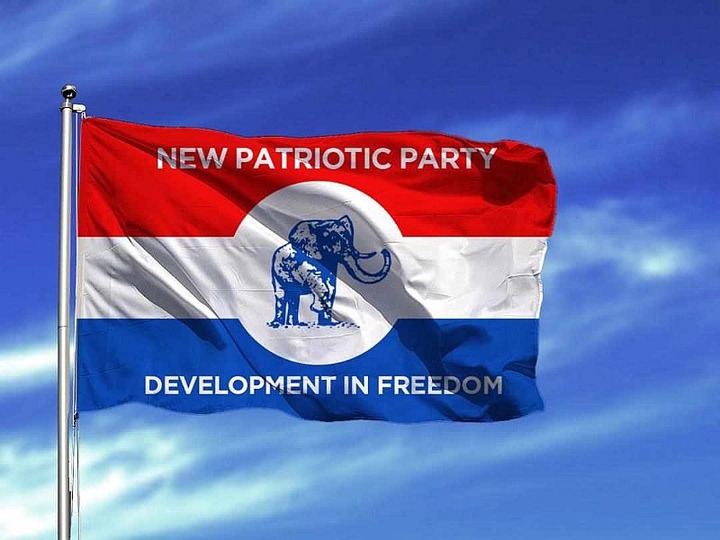 New Patriotic Party is a party which tag itself as the party who has the "men". When you check their earlier background, one could noticed that it was a party which was full of the elites. They had a lot of lawyers and other reputable people all being members of the political party.

The Parrot Communication Team which a group for the ruling party has earlier today revealed a list which they call it the "Top Ten Influential People In NPP". According to them, it is a survey they conducted by interviewing some section of NPP supporters. They took their respond and thereby came about with the list. This list has a lot of prominent names on it. Though some positions of some mentioned personalities are shocking but it is quite fair enough.

On the list, Mr Kennedy Agyapong was on top of the list, AMB Edward Boateng was second on the list. Energy Minister Hon Matthew Opoku Prempeh was third with the names of others following. It is quite shocking, we did not see names like John Boadu and Hon Kojo Oppong Nkrumah all in the list. But all the same, this is the list of the people according to Parrot Communication Team are the most influential in the party. 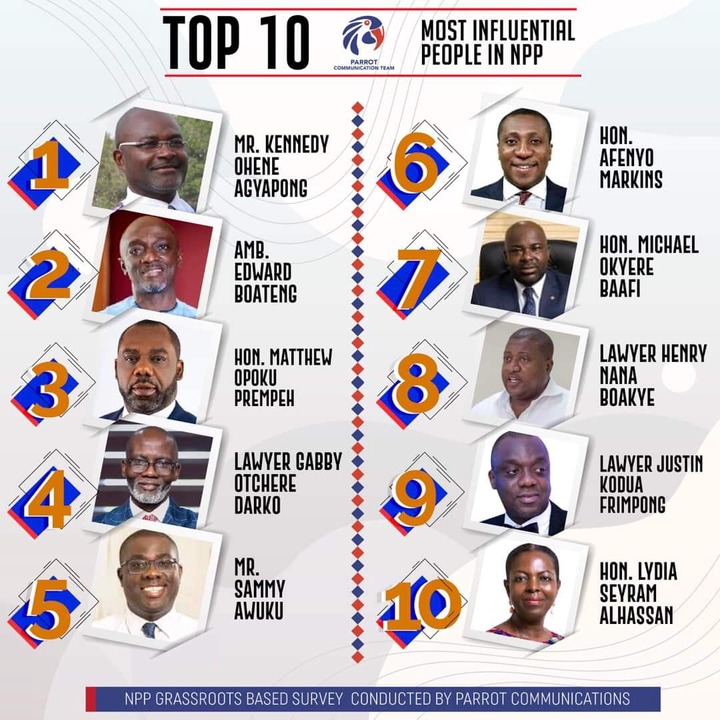 What do you think about this list? Who do you think should have made it into the list? Let us know what you think in the comment section.