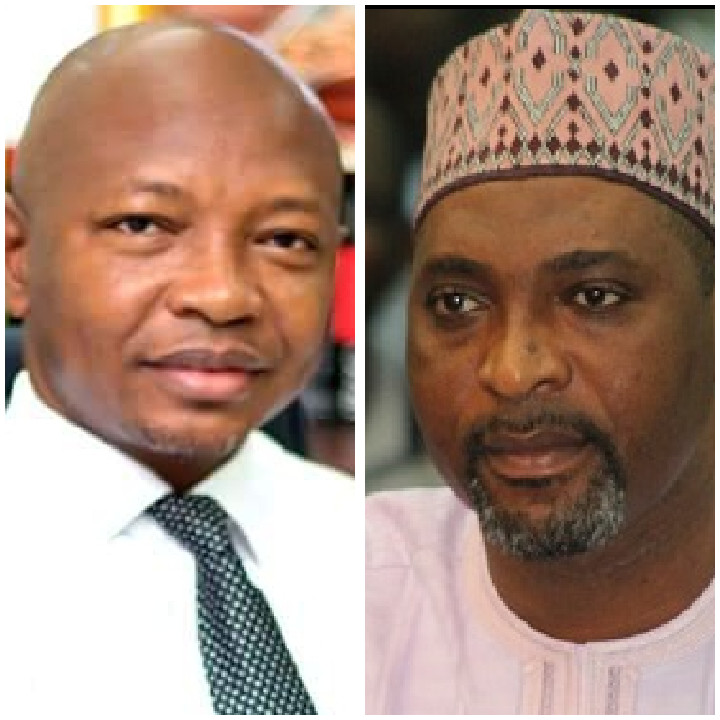 Former Member of Parliament for the Kumbungu constituency, Ras Mubarak has debunked the allegations that the minority Chief Whip, Muntaka Mubarak is dinning with the Akufo-Addo led goverment.

But in an article sighted on his Facebook page, Ras Mubarak argues that the last thing anyone could accuse the Minority Chief Whip of is being a sellout. This is because, although he has his weaknesses, he has always stood for the NDC party in Parliament.

"Naturally, as a human being, he has strengths and flaws. But selling out the NDC is not one of them. I worked very closely with him as my whip in the 7th Parliament and had agreements and disagreements with him over decisions of the caucus. I have rebelled agains his instructions as a whip over some decisions of the caucus that made absolutely no long term strategic sense to me. But make no mistake, Muntaka Mubarak knows his brief inside.

Another accusation by Kelvin Taylor that has since gone viral on social media is that Mr Muntaka owned a house in the US. But according to Ras Mubarak, such accusation does not hold water because he is capable of pulling resources to own a house in the US due to the fact that he is a serial entrepreneur.

"Before he became a politician, Muntaka was a well-established businessman. If you run a successful business for over a decade, you certainly can afford a house anywhere in the world if you wish to".

Ras Mubarak further advised that any call for a change of leadership of the minority caucus must be based on research and facts, not emotions.

"If the NDC caucus is not living up to expectation, the public has every right to criticize, but when you attack their person, their integrity and call them names, you must be willing to provide evidence of same else you tarnish their image and create more problem".

"Any attempt to force changes through smear attacks and not based on sound politcal argument and research will badly fracture the caucus beyond repair".