Been Gen. Secretary Is Not Easy, Will Contest Again and Go For Ministerial Position in 2024 to Rest

The General Secretary of the ruling NPP party, Mr. John Boadu has reiterated the hard work it entails in been the chief scribe of the NPP and according to him, he will keep working in the office and rather go for a ministerial position to be able to rest from this challenging work.

John Boadu was speaking this morning on Angel TV's Breakfast Show , where he announced his willingness to contest again for the General Secretary position when the party delegates meet again to elect leaders, as according to him, he wants to help the party to indeed "break the eight," but will henceforth from 2024 rather demand ministerial position and no more work for the party then. 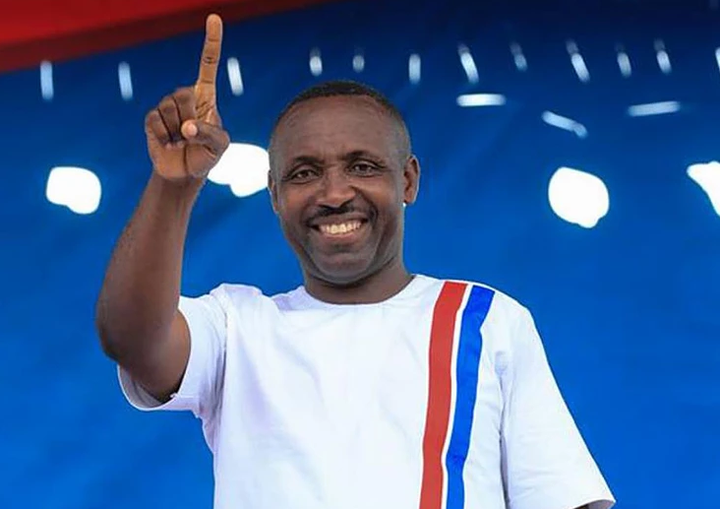 On the program, John Boadu sighted how for instance, in the last month, he has been travelling the entire length and breadth of Ghana on the party's "Thank You Tour" and how the has had direct effect on him and his family. "Can you believe that, just between my travel from Accra to the North on our thank you tour, I had five (5) tyres bursts. Yes five care tyres burst and this means that, I have spent more time on the road than planned and as I travel, aside the many meetings here and there, it also means that, very little time for myself and for my family" he said.

"I will contest again as the Party's General Secretary and help the party win the 2024 election, then I will demand for a ministerial position, so I can also rest small from the working for the party" he added. He also expressed the importance of the tour they party's leadership had embarked on. "Many people worked very hard for our victory. For instance, in helping the party gather the collated results. People in every corner of the country helped ensured our victory as a party and we cannot sit down here in Accra and say thank you, so we have to visit them in their regions and homes and show our preparation" he said.

"You must even understand that, the next campaigns for the NPP's victory has even started with this "Thank You Tour," since it will go a long way to boast the morale of the footsoldiers, who run into thousands, who sweat and worked to help H. E Nana Addo to retain power. 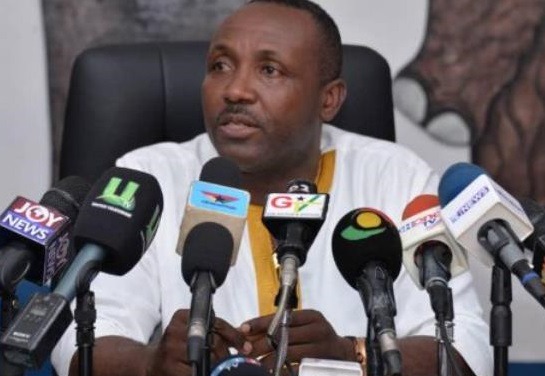 Concerning the party's "break the eight" campaign, he said that, "the campaign is in the interest of the nation. It is in the interest of the party, to ensure continuity in good governance and hence, Ghanaians will stand to benefit the most, if they retain the NPP in power, as the good policies of the NPP can be continued" he said to buttress the social media campaign.

He was optimistic that, the NPP will win the up coming 2024 elections, as according to him, Ghanaians have measured the leadership of the NDC and that of the NPP and according to him, Ghanaians know now that, the NPP are better managers of the party. "Ghanaians will surely vote in the NPP come 2024 and we in the NPP leadership are certain about it" he said.

:Our projects will speak for us. For instance, the Free SHS is still relevant as moving forward, parents will continue to benefit from the program and in benefiting that is an endorsement of the good leadership of the party. The north had bigger issues with sustained rainfall throughout the year to support their farming and thanks to the one dam, one district, this has been largely solved" he said. 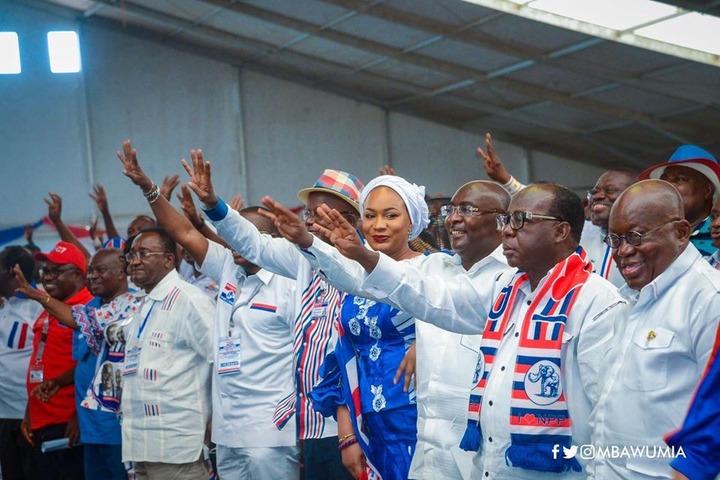 He therefore used the opportunity to advise NPP party faithful's to be circumspect in what they say when granting interviews, as he insisted that, he has always been meeting the party's communicators, so that, their emphasis and communication is centered on what the Nana Addo government is doing for Ghana and not on propaganda and controversies, which end up, undoing our massive developmental projects" he said.

In concluding, he stated that, the party may soon come out with specific guidelines to govern many activities, heading into the party's delegates, since in his opinion, if such a thing is not in place, many people may unconsciously cause havoc with their actions or words, and it is something the party must prevent at all cost, if it intends to break the tradition of sustained eight year mandate, that has occasioned Ghanaian voting trends. 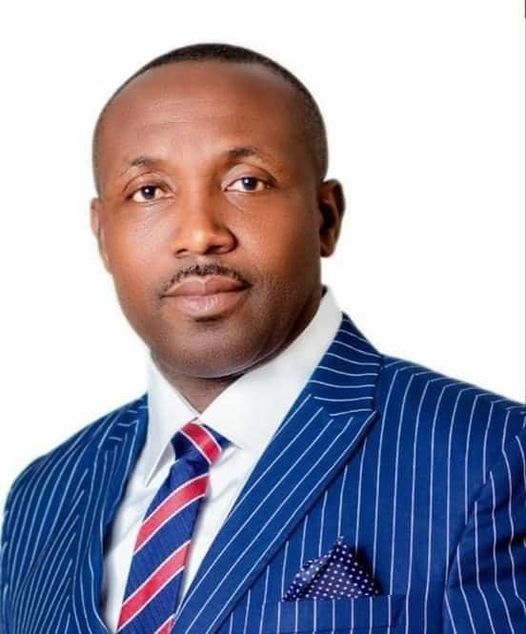