Aside "The Beating the Eight (8)" theme, the Bawumia presidential campaign is also being stoked from the Muslim angle. His supporters claim the biggest asset of Dr. Mahmoudu Bawumia, the Vice President, is his Muslim religious faith.

The list includes, Alhaji Aliu Mahama, the vice president under former president John Agyekum Kufuor and the Dr. Mahmoudu Bawumia himself. It does seem the Muslim community is also disposed to their own assuming the Ghanaian presidency. So far, actions of the Chief Imam suggest that he is in full support of his “Son’s” bid.

The Muslim spiritual leader, showed an open support to Bawumia when the Vice President paid a courtesy call on Shiekh Nuhu Sharabutu to celebrate with him, the occasion of the Holy Ramadan fasting at his Fadama residence in Accra.

The Chief Imam also accompanied the Vice President to Ejura in the wake of the Ejura Sekyedumase disturbances, a situation that many NPP members and supporters backing other candidates are not the least enthused about. 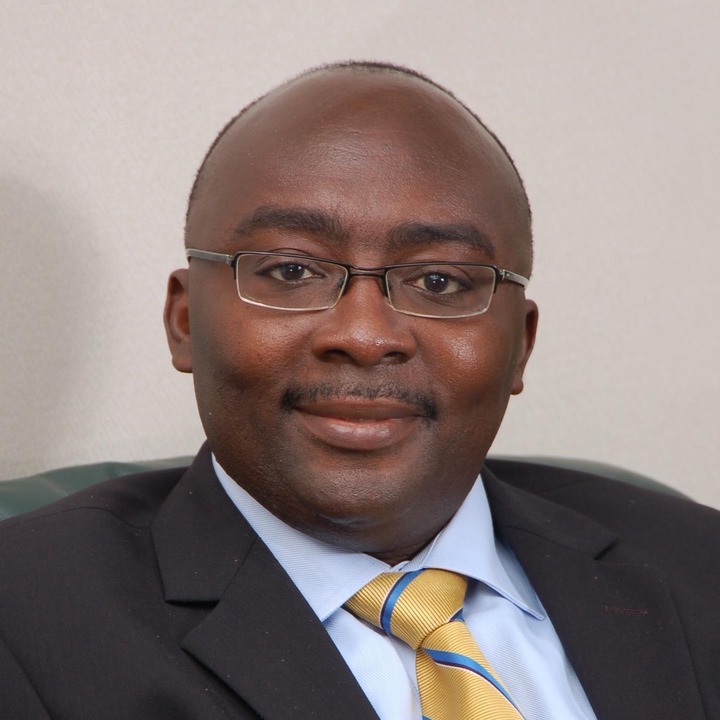 Significantly, the other forerunner in the NPP presidential race, Alan Kyerematen also visited the Chief Imam right about the same time to join the Muslim leader in the celebration of the holy Ramadan fasting. Alan however could not get an open endorsement as Bawumia.

So what signal is the Chief Imam sending out to other potential candidates of different faith? It’s likely other candidates from other political parties will also be paying courtesy calls on the Chief Imam in the coming years, just like in the past, where candidates who found themselves in similar positions did.

What will be the position of the Chief Imam towards the candidature of these potential presidential candidates? There is even the possibility that other candidates of Muslim extraction will also be considering running in the NPP presidential nomination; and should that happen, will the Chief Imam switch his allegiance?

Or that any Muslim candidate from other political parties will also get the backing of the Chief Imam? It’s been a perennial practice for potential Ghanaian presidential candidates to visit opinion leaders in the days leading up to elections.

They include Christian religious leaders, Muslim religious leaders, Chiefs, the leadership of TUC, GPRTU and other identifiable groups. None of the groups had stuck out their necks for any of the candidates, knowing how any such endorsement has the potential of polarizing the country. 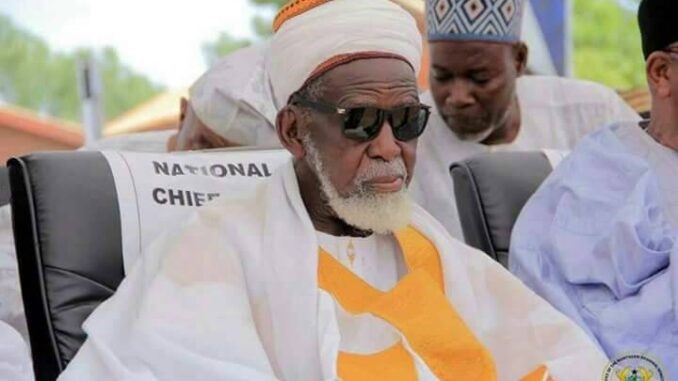 Instead, they show a degree of neutrality by welcoming all candidates with an open arm and advise them to organize campaigns devoid of indecent utterances and behaviour. The peace of the country has largely been achieved on the altar of non-partisan posture of leaders of identifiable groups in the open.

The posture of the Chief Imam towards the Bawumia candidature is likely to set a precedent for other religious leaders to also pay heed to their own. Dr. Bawumia has had some of the warmest of receptions when he had visited some churches in the country; prior and post elections 2016 and 2020.

What will happen to the Bawumia candidacy, if Christian leaders who hitherto showed affection to the Vice President, suddenly decide to turn their backs to him because of the open bias the Chief Imam is showing towards his own?

But the reality should dawn on the Muslim head and others preaching the Muslim bigotry in the 2024 elections that, if religious groups decide to play into their beliefs and therefore encourage their members to vote on religious lines, Dr. Bawumia will be the biggest loser.

This is because if it’s about sheer numbers, Christians far outnumber Muslims. It’s obvious the opening of the Mosque Complex in Accra by the President was beyond just an ordinary inauguration. By any indication, it was a way of introducing the Vice President to the Muslim community. 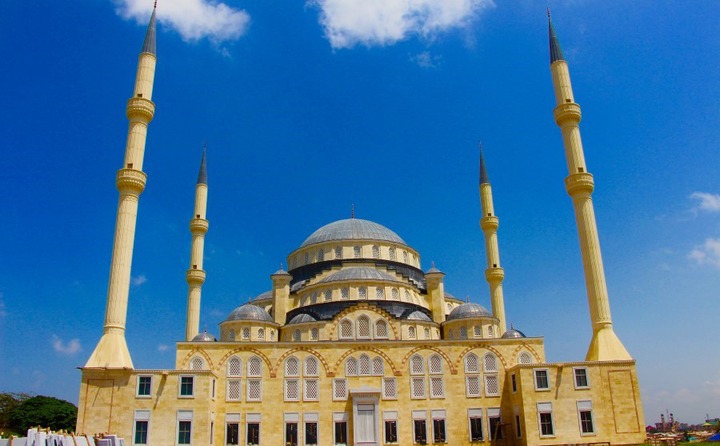 And what a setting it was. The Nima-Maamobi area where the Turkish sponsored Complex is situated is the hub of the Muslim faith. Almost 90 percent of indigenes and residents of the two communities are Muslims. This is evidenced in the number of Mosques scattered all over the communities, with almost every twenty to fifty houses having to own their own Mosque.

And if you consider the power of religion, then you will appreciate the strategic opening of the Complex by the President together with the Vice President and the leader of the Muslim faith, Shiekh Osman Sharabutu.

Such promotional campaign may suit an individual and the minority few, but the cost of such bigotry may be too much to contain if it should boomerang in our faces.