By NeroUp-News (self media writer) | 4 months ago 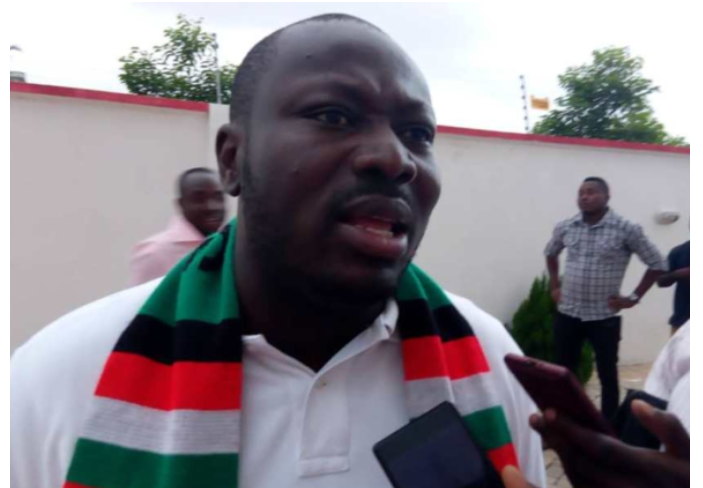 Dr. Bawumia's address on the state of the country's economy, according to the NDC youth leader, was devoid of substance.

Opare Addo, in a Facebook post on Thursday, accused the current regime of presiding over an economic "mess," implying that Bawumia's address is unworthy of a response. 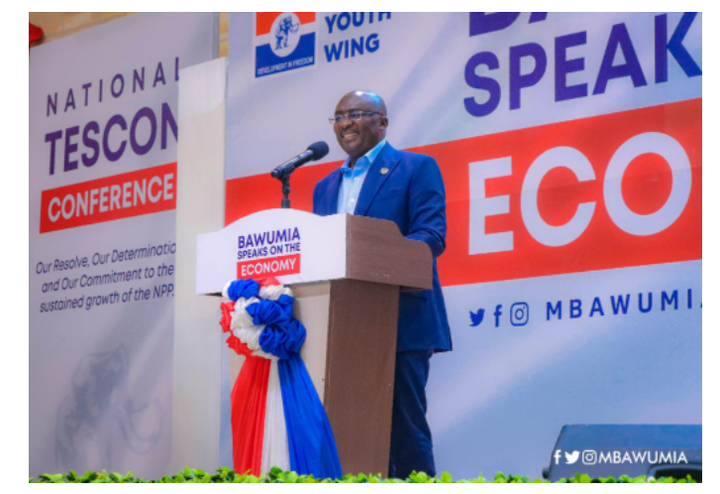 "Fixing an economy isn't about talking about theories in books; it's about doing things." A six-year-old youngster can explain Ghana's economic story under Akufo-Addo/Bawumia. It's a shambles, and Bawumia should not waste our collective time. After almost six (6) years of putting him in charge, we know what he's capable of. "Any discerning mind should not respond to him," the post stated. 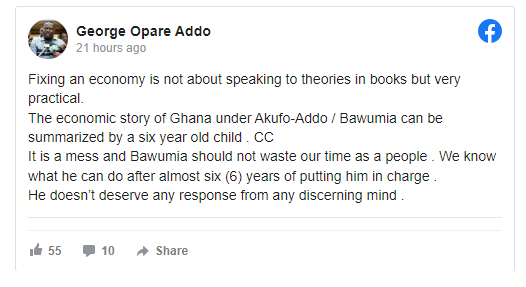 The NDC leader made the remarks in response to Vice President Dr. Mahamudu Bawumia's speech, in which he praised the government's economic achievements.

According to the Vice President, despite the ravages of the COVID-19 pandemic and the impact of the Russia-Ukraine war, the government has kept the fundamentals of the economy in good shape, which has the potential to accelerate the country's development.

In his speech, he acknowledged the country's current economic challenges, adding that the government is committed to improving the situation.

"Today, our economy is witnessing rising fuel and commodity prices, including bread, rice, sugar, sachet water, cement, iron rods, and so on." Prices are rising from Malata market to Abofour market, Techiman Market, Takoradi Market Circle, Kpando, and almost everywhere else in the country," he said.

He did, however, mention that the economy's transformation will take time, stating that it will not happen overnight.

"Changing the structure of our economy through diversification and value addition will take time," he said.

In addition to George Opare Addo's reactions, a number of other Ghanaians took to social media to express their thoughts on the address.

“Bawumia would have better served the country as a Researcher or Data Analyst, than president/veep”, a Twitter user wrote. 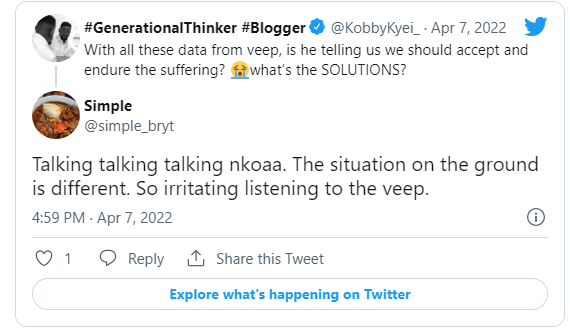 The Vice President spoke at the National TESCON Training and Orientation Conference organised by the National Youth Wing of the New Patriotic Party (NPP) in collaboration with the Danquah Institute.

Content created and supplied by: NeroUp-News (via Opera News )

5 Weird Effects Fast Food Can Have On Your Brain