If You Cannot Speak For Your People, Who Says You Can Speak For Us: Kelvin Taylor Jabs Dr. Bawumia

By Gentle.Blogger (self meida writer) | 26 days 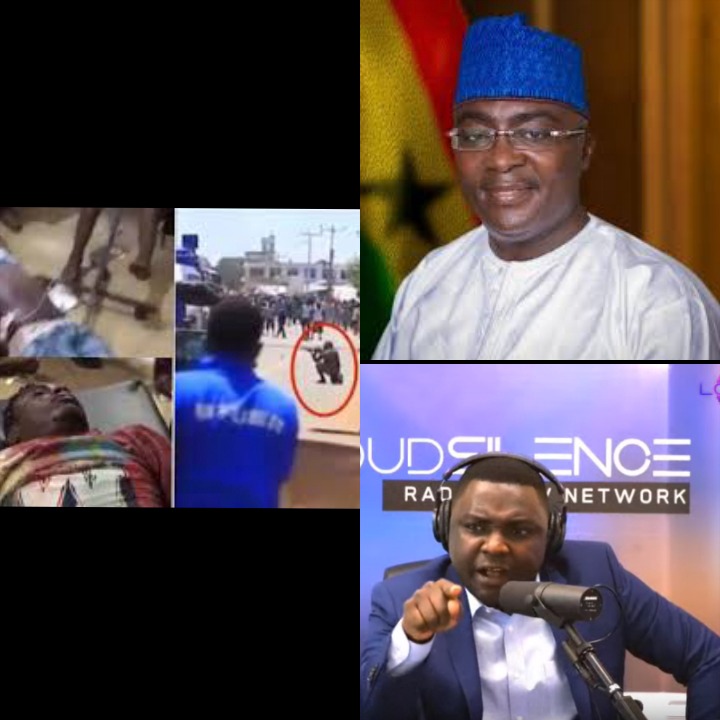 Today, Kelvin Taylor made an important observation about the Ejura brutalities. He expressed his disappointment in the silence of the Vice President, Dr. Mahamudu Bawumia regarding the death and brutalities that occurred at Ejura recently. He expressed his disbelief in the inability of Bawumia to speak for his own people ( Mohammed Muntala, Nassir Yusif Abdul and Ibrahim Mohammed) who are been brutally murdered and shot. This informed his decision to conclude that if he can't speak for his people, then he can't speak for the entire Ghana citizenry. According to him, Bawumia as at now, has not come out to publicly condemn the military and the Ministers in charge. 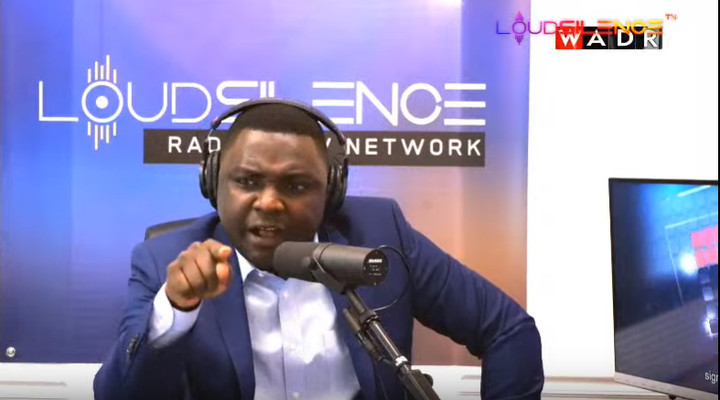 This is what he said; "They are Moslem boys. I cannot believe the Vice President cannot speak for his people. The Vice President who is also a Moslem has overseen all this and has not yet spoken starting from the Zongo 7 and now two Zongo boys have been gunned down. Who do you want to vote for you? You are not man enough. We are wise now, we are not foolish. If you cannot speak for your people, who says you can speak for us. It is almost 48 hours and the Vice President has not publicly come out to condemn the action, Ambrose Dery and the IGP."