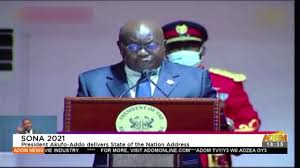 Yesterday, the 9th of March was the President's first State Of The Nation's Address for his second term of office. As it is boldly enshrined in the fourth Republican constitution of the country, the president is to address the nation at the Parliament house once every year to make known to Ghanaians the current state of the Nation.

Generally the whole occasion was a smooth one, but as usual there were one or two incidents that in one way or the other took away the shine of the whole event, though it was one of those things the members of the house are privileged to do so which is not against the regulations of the house. 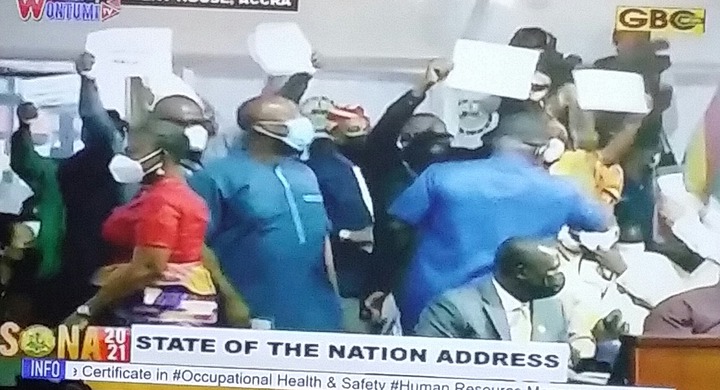 It could be visible seen and audibly heard that the minority side of the house put up a very indiscipline attitude towards the Chief justice. Right after the speaker of the house made mention of the Chief Justice, Justice Annin Yeboah when he was acknowledging the presence of some dignitaries, there was a mass hooting at him by the minority side. 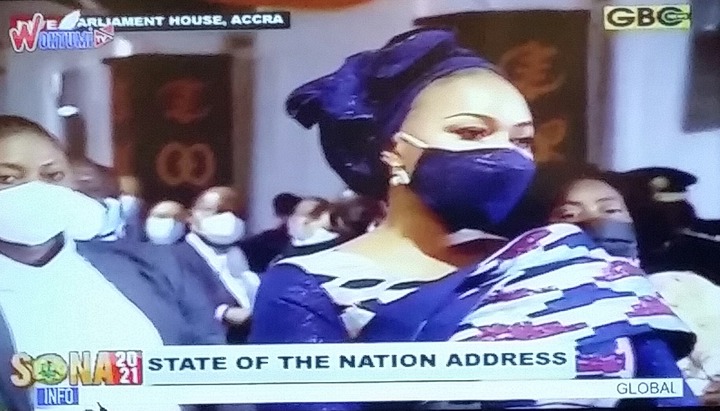 Another shameful act by the minority was the time when the speaker acknowledged the presence of the second lady of Ghana. The minority side was once again heard shouting "we want Ramatu" all in attempt to intimate the vice president and his wife, Samira Bawumiah. 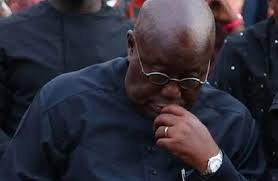 Lastly, the minority once again made several attempts to intimate the president during his speech, by singing harsh songs and making unnecessary noise to dismay the President's concentration.

These three separate acts by the minority was an indictment on yesterday's SONA. This has forced the host of Angel FM's morning show host, Kwame Tanko to label the act as a total disgrace to the Parliament house and the country as a whole. 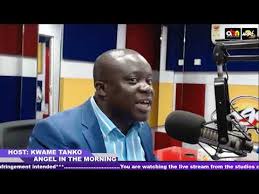 Speaking live on Angel in the morning, the outspoken journalist condemned the minority side. "As law makers you should know when to get serious and when to act jovial. Its absolutely a disgrace to put up this kind of attitude in the presence of the president, the chief justice himself and the foreign dignitaries present", he fumed at the NDC parliamentarians. 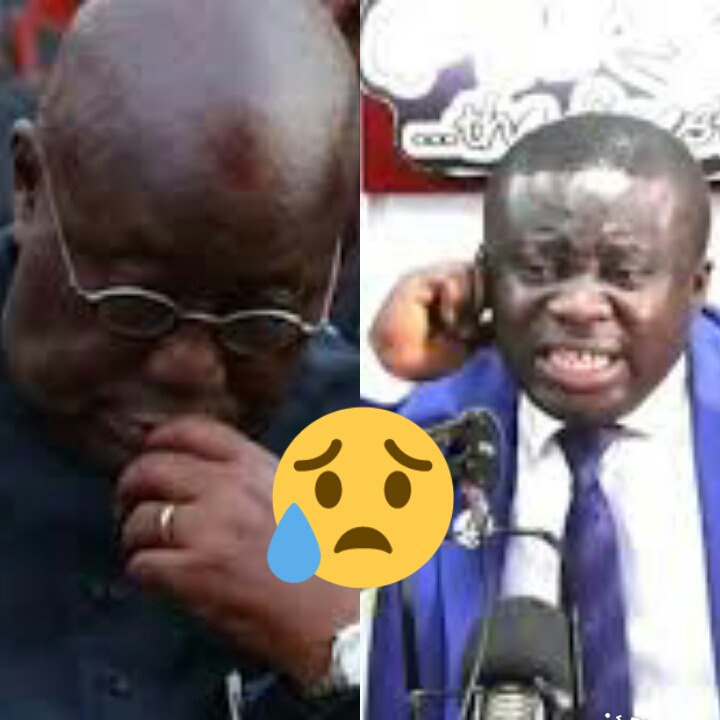 Do you think the NDC parliamentarians went too far by hooting at the Chief justice all as a result of the supreme court verdict that went against their candidate, John Mahama?