It is a little over 2 years to the next elections. Despite this, elections campaigns have already started among the 2 biggest parties in the country. For the NDC there is a high chance that John Mahama will lead the party in 2024. He will be partnered by Prof. Jane Naana Opoku Agyemang. Both candidates represented the National Democratic Congress in the last elections. 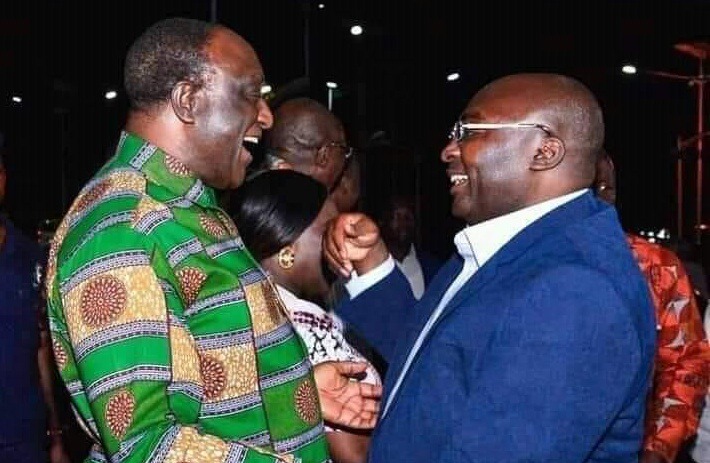 For the ruling New Patriotic Party things look dicey as the party will have to traverse the difficult task of electing a new face to lead the party. It will be a keen contest as Alan Kyerematen and Mahamudu Bawumia will have to fight to the wire to see who wins. Interestingly, a third force in the form of Kennedy Agyapong has joined the race.

Questions have been raised as to who will partner Bawumia if he is elected to lead the NPP in 2024. On Johnnies Bite today, Tuesday, August 16, 2022, Johnnie Hughes mentioned a name that many never expected to contest as Vice president. While lambasting President Akufo-Addo for ignoring the masses, Johnnie recalled how Akufo-Addo and Ursula Owusu-Ekuful used to visit certain places and eat with the ordinary people prior to the 2016 elections.

Johnnie boldly mentioned that he has intel to suggest that Ursula Owusu-Ekuful intends to be Bawumia’s running mate in 2024. Johnnie explained that many are not aware but he has credible information. He cited this as one of the reasons why both Bawumia and Ursula are focusing on digitalizing the country. 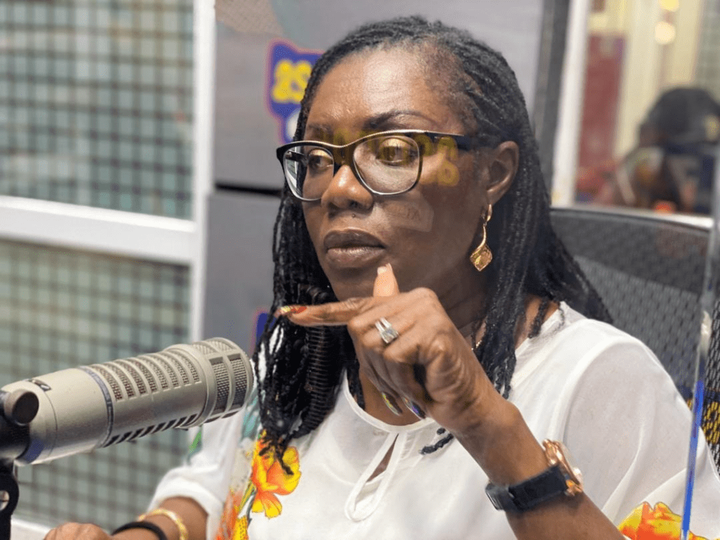 “Akufo-Addo said he came for the downtrodden. You were eating kenkey with the people. You and Ursula Owusu in Dansoman. I have the picture. Ursula Owusu wants to be Vice President. They thought we didn’t know. We have information. That is why she and Dr. Bawumia have been talking about digitalization” Johnnie said

Perhaps Johnnie has a point. Maybe he is just spreading propaganda. The Ablekuma west MP hasn’t expressed any point in partnering Bawumia in 2024. This isn’t to say Johnnie might be wrong. Perhaps, Johnnie has picked additional information. However, with many other contenders fighting to partner Bawumia, Ursula doesn’t stand much of a chance.

Use the link below to watch. Kindly start from 23:15