The NDC Is Only Engaging In Legal Gymnastics; Dennis Aboagye

By Cityzen_Vigilante (self media writer) | 9 months ago 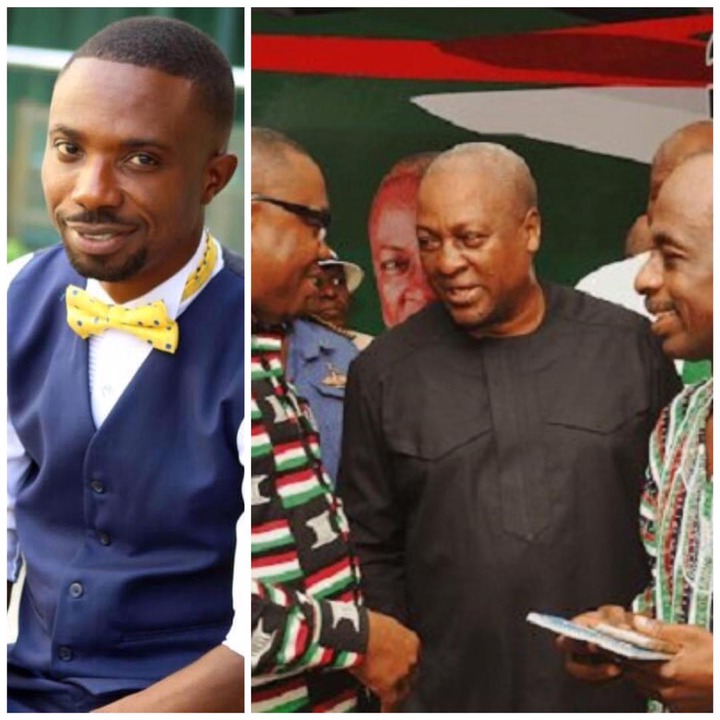 An NPP Communication Team member and former MCE of AKuapem North, Dennis Aboagye, has described as "legal gymnastics", the decision of the legal team of the NDC to appeal a decision of the Cape Coast High Court.

He says all they are doing are efforts to mislead followers of the party for their failure to ensure diligence before presenting a candidate for elections.

The Cape Coast High Court pronounced the Assin North Parliamentary elections null and void. The Court also ordered the incumbent member of Parliament for the area, Honorable James Quayson to stop holding himself as a member of Parliament and also directed the Electoral Commission to conduct by-elections. The Electoral Commission and James Quayson were also penalized at a cost of 40, 000 Ghana cedis.

In the judgement, the judge indicated that, as at the time the legislator was filing his nomination, he was still a citizen of Canada and so he did not qualify to contest.

The NDC contests that, citizenship and allegiance are not the same and so the Court erred in pronouncing a judgement on that bases. They also allege that, there were procedural errors.

The NDC legal team has therefore served notice to appeal the decision of the Cape Coast High Court and for the former MCE of the AKuapem North, they are only playing "legal gymnastics" instead being honest with their followers by appreciating the fact that, they failed to do due diligence prior to the registration of their candidate. This he says, is an embarrassment to a big party like the NDC. 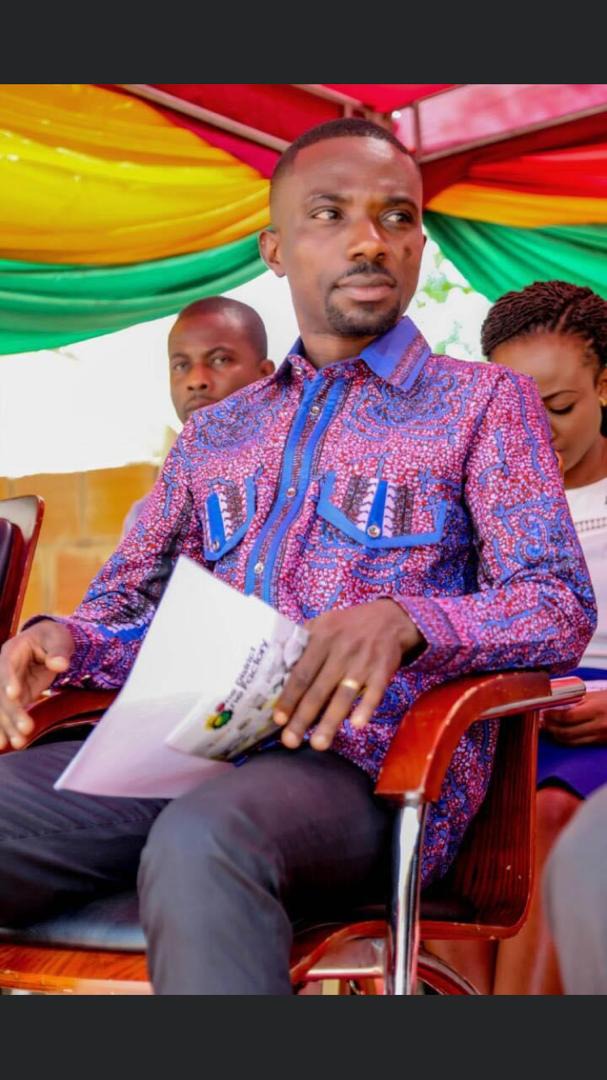 Quoting a provision in the PNDC Law, he said; "A person shall not be qualified to be a a member of Parliament if he holds allegiance to a country other than Ghana". 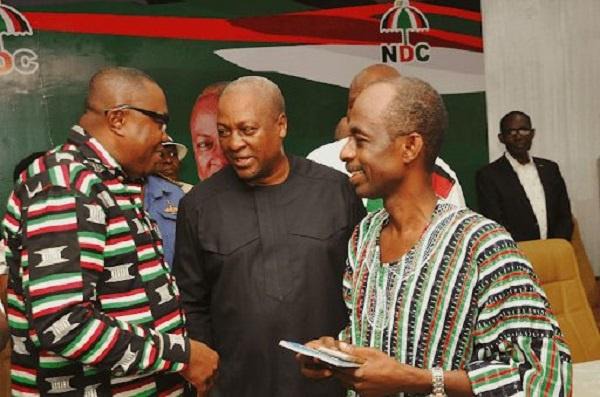 On the NDC's concern of the Court and the Registrar not treating them fairly, he said; " To the NDC now being led by Sammy Gyamfi, no serious political party in Ghana today, should go through what Honorable Quayson is going through. Why do you as leaders of a political party, knowing that nominations of parliamentary candidates are filed in bulk by the parties, what sort of due diligence did you do on each of your candidates? How did you check their backgrounds? There was a whole committee and Secretariat at the NPP headquarters that dealt with each of the 275 candidates that we had to make sure that, any candidate with such issues would be dealt with and ensure that, there are no hooks. Since Abu Dramani's issue, I don't see how any party would be faced with this challenge because it was a landmark judgment. The NDC leaders, in their attempt to run away from their failure, in their attempt to hide their faces in the sand by virtue of not putting in place the proper initiative and processes, are trying to blame the Judges".

He also cautioned the leadership of the NDC to stop the posture of consistently running down state institutions ones things do not go in their favor.

Abrahim Amaiba, an NDC legal team member on the show, disagreed with these assertions and indicated that, the Court erred and that is why the party is going to appeal.