Rawlings reveals stunning details of the execution of General Afrifa & others

By Mrgossiper (self media writer) | 2 years ago

Flt. Lt. Jerry John Rawlings, Head of State during the AFRC long periods of mid-1979, says he marked Lieutenant General Akwasi Amankwaa Afrifa's execution order since he, the previous, was guileless, and believed the counsel of a general who asked, "Where is the rogue?"

"It must intrigue you to realize that Afrifa was being provocative and I had him bolted up, and he wasn't feeling excessively acceptable so I asked that they [take] him to medical clinic. After he recuperated, the man watching over him was called Dennis, he asked what should be done to Afrifa so I requested that he let him return home," Rawlings told Kwaku Sakyi-Addo of Asaase Radio to some degree two of their interview. 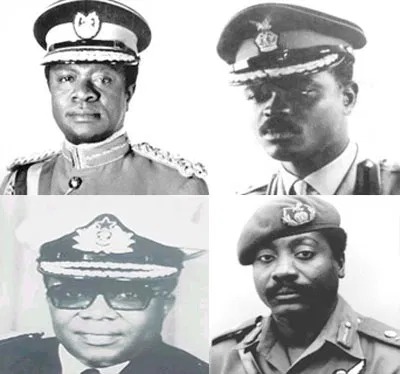 As per Rawlings, some evident legitimate Generals who ought to have followed through on the on the same punishment would have been at least 80.

"Tragically, such a large number of the names have a place with a specific ethnic gathering. In the event that we needed to rebuff them with the execution [which individuals wanted], it was going to look like ethnic cleansing. That is why we needed to stack the shortcomings on the tops of the authorities, including blameless ones and to restrict the number," the previous military pioneer stated.

He said that the execution of the innocent Generals was so painful "on the grounds that some of them were acceptable individuals and didn't have the right beyond words that was the main way we could keep the thing from turning crazy". 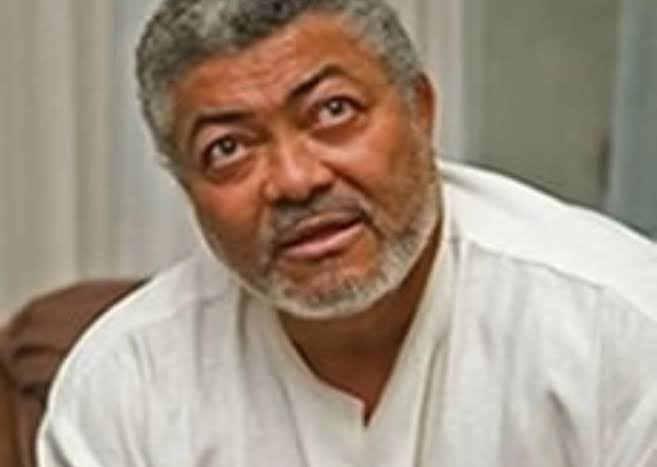 Rawlings included that the night before the execution, with overwhelming sadness and tears in his eyes he introduced the rundown of those to be executed to a senior partner official who was additionally a General and the last asked "where is the rogue? The rogue's name isn't on the list."

Rawlings said that despite the fact that he didn't have a clue who the general was discussing, he was at a point exceptionally shocked.

"Thus, I turned towards him anticipating that he should state who he implied by that rogue. Since here you are, attempting to forestall a circumstance with such a list, for him to request an extra name, a name that was not on the list, shocked me a bit. At that point he said General Afrifa," Rawlings included, declining to reveal the name of the general.

Rawlings clarified that this official persuaded him by expressing, "Afrifa had been propelled a decent parcel of cash to wage a campaign against Acheampong's association government and as opposed to utilizing that cash for that purpose,...he utilized the cash to defeat Paa Willie [William Ofori-Atta] and assumed control over the authority of that party… so I stayed silent, gathered the list and disappeared and did what I needed to do."

When asked whether General Afrifa's name was added to the list, Rawlings expressed: "clearly his name would need to be included, in light of the fact that we would need to make some genuine sacrifices and the guiltier you are, the simpler you could be".

A "naïve" Rawlings would later understand the politics at the time, he gave a justification.

Rawlings clarified that what the said General informed him regarding Afrifa could possibly be valid, "be that as it may, I think he needed that man off the beaten path since he felt upstaged by General Afrifa by excellence of the 1966 overthrow. Up to that point, he thought he was a rising star, the go-to person for Western Intelligence Organizations."

"At the point when we accumulated the list, none of us had Afrifa at the top of the priority list. In any case, when you hold such a General in amazement and you're only a youthful officer flashed into a circumstance like this and individuals need to go...it isn't silly."

Content created and supplied by: Mrgossiper (via Opera News )