By CornerNewsUpdate (self media writer) | 29 days ago

There seems to be a fresh trouble arising for the National Democratic Congress (NDC) leadership in Parliament; as many more members of the party have again… started calling for their removal of some leaders from the leadership roles in parliament. 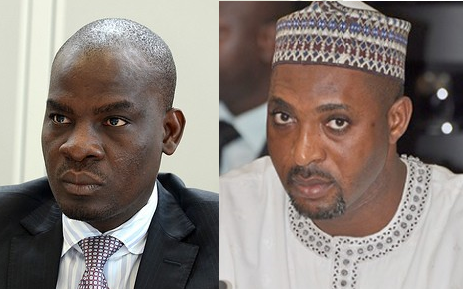 Since the beginning of the year 2021, the NDC caucus in parliament specifically the leadership (Honourable Haruna Iddrisu and Honourable Muntaka Mubarak), has suffered many accusations from the party members, who claims the two leaders including many other member in parliament, have betrayed the party.

In the latest hit, some NDC party faithful on social media have claimed that, if Honourable Haruna Iddrisu and Honourable Muntaka Mubarak, are not removed from the party’s leadership role in the parliament, it will lead to disaster for the party comes December 7 2024 elections. 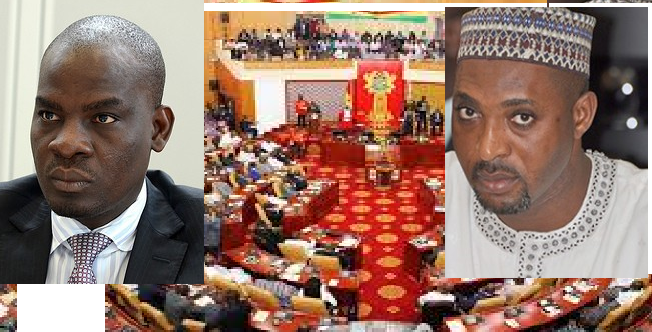 These NDC party members have claimed that, when the NDC was in opposition with lesser number of seats in parliament, compared to the ruling NPP (NPP-169, NDC-106), they were very united, effective and powerful in parliamentary affairs. However, since they rose to an equal number on the floor (NPP-137, NDC-137), they have become divided, very weak and in-effective.

The question the party members asked on social media is… “Why was the NDC caucus in parliament very strong and effective, even when they had lesser numbers in parliament, but have become very weak at this time when the party holds an equal number of seats with the ruling government, and also having the Speaker of the House coming from their side?

According to some NDC members on social media, the NDC Minority Leader (Honourable Haruna Iddrisu), and the Minority Chief-whip (Honourable Muntaka Mubarak) must be removed from the NDC’s leadership roles in parliament.

They claimed that, the NDC caucus in parliament are weak in parliament; because majority of them; including the leaders, are taking advantage of their equal numbers in parliament to negotiate behind the scene with the ruling government.

Their claims again states that, because the NDC caucus leaders are benefiting from the ruling NPP government, they have not been able to resist and hold the Nana Addo’s “corrupt” government accountable for the mismanagement in the country.

On the various social media platform, many of these NDC grass-root members are strongly calling for reshuffle in the NDC leadership in parliament; and stressing on the removal of the Minority Leader -Honourable Haruna Iddrisu, and the Minority Chief-whip-Honourable Muntaka Mubarak. 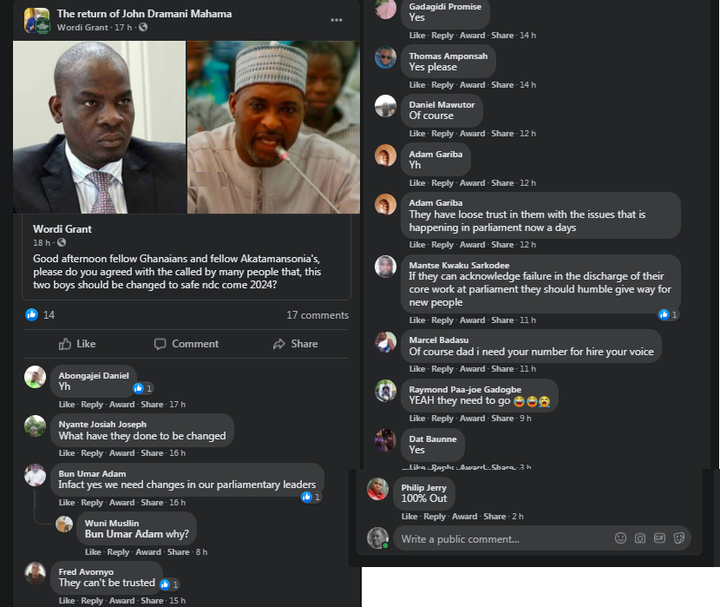 Honourable Haruna Iddrisu is a lawyer and politician who represent the people of Tamale South in the Seventh Parliament of the Fourth Republic of Ghana. He is also currently the NDC caucus Leader in Parliament.

Honourable Alhaji Mohammed Mubarak Muntaka is the NDC’s Member of Parliament for Asawase in the Ashanti Region of Ghana. He was in the 4th, 5th, 6th, 7th and the 8th parliaments of the 4th Republic of Ghana. He has been the Member of the Ghanaian Parliament since 2005. He is currently the Minority Chief Whip in parliament for the NDC caucus.

Please vote your views in the comment box below.