A politician and a former Chairman of the PNC, Bernard Ambataayela Mornah, has stated that he thinks our Parliament is playing smart and toying with Ghanaians with regards to the 2022 budget and the approval of the budget's estimates.

Bernard Mornah made this statement on 'ALHAJI & ALHAJI' on Pan Africa television this morning, 18th December 2021, when he expressed his disappointment with the conduct of Members of Parliament in accepting the approval of the 2022 budget. 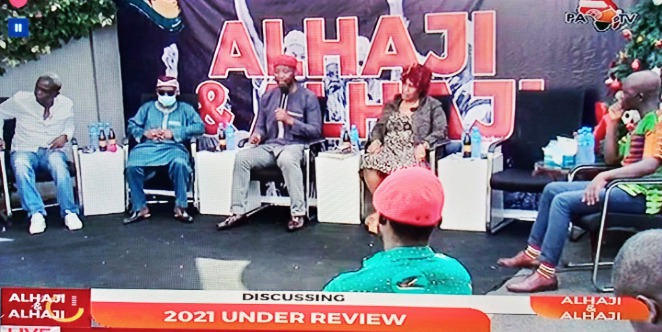 According to Bernard Mornah, the Speaker of Parliament claimed that he will not allow Parliament to be errand boy to the executive, but the executive has compelled the approval of the 2022 budget, and he has come to accept the budget.

He revealed that the Speaker of Parliament has also called for the Finance Minister, Ken Ofori Atta, to submit a new amendment to the budget in Parliament, but that has not happened.

Bernard Mornah indicated that when it matters most, and the people of Ghana expect something from Parliament, they will go and agree with the government and move on.

So, what happened in Parliament was just good speech and good sound bite, but it didn't work the way he thought it will be, it defeated the spirit of many Ghanaians because we thought that the Speaker will say that his ruling should stand and that the President's budget has been rejected. 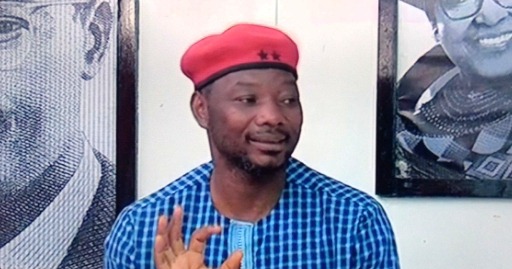 Bernard Mornah added that if it will require Parliament to sit under an emergency to overcome whatever will lead to a reconciliation, that would have been fair to most of us who think that what the majority did was to undermine the speaker of Parliament and above all, the collective conscience of the people.

I’m Embarrassed For What I Said: NPP’s Nana Akomea Finally “Spit Out” The Bitter Truth