Kennedy Agyapong's Emboldenment Against Journalists Should Be Blamed On Nana Addo. - Sammy Gyemfi

By DKBESENAM (self meida writer) | 18 days

One would wonder what Ghana's World Press Freedom Ranking is in the wake of unresolved murder and recent threats of harm on journalists in the country but interestingly, Ghana has maintained its last year spot on the 2021 the World Press Freedom Index.

Notably though, Ghana's current ranking like in 2013 and 2020 is the lowest the country has recorded and reason for this is the failure of state authorities to investigate and prosecute persons involved in the killing of Armed Suale after the production 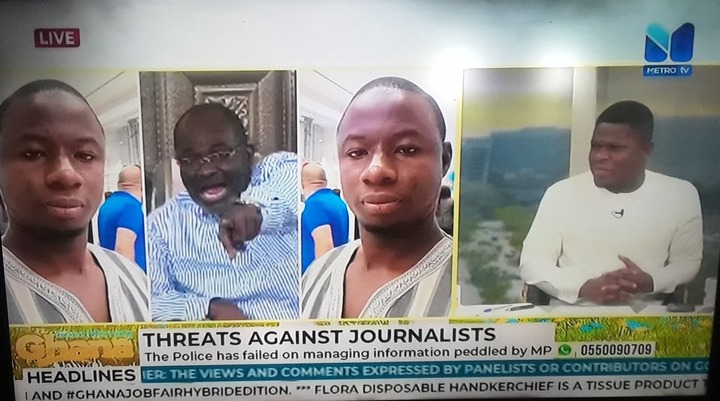 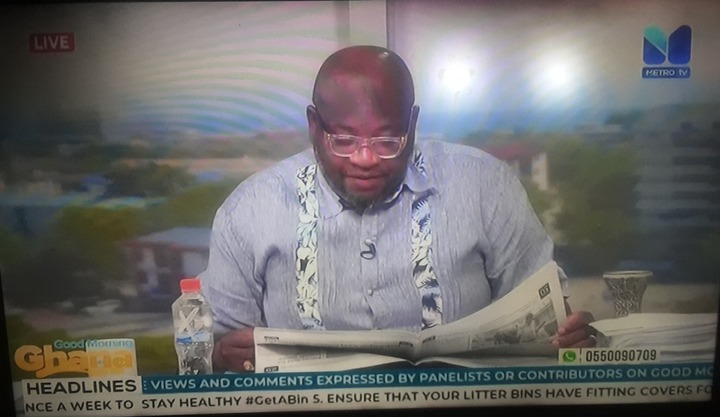 Mr. Sammy Gyamfi, National Communications Officer of the largest opposition party - NDC opines that, the way the Nana Addo led government handles issues about Mr. Kennedy Agyapong is non challant, and it beats the mind why he is rewarded with chairmanship of the interior and defence committee of parliament amidst his threats on journalists. 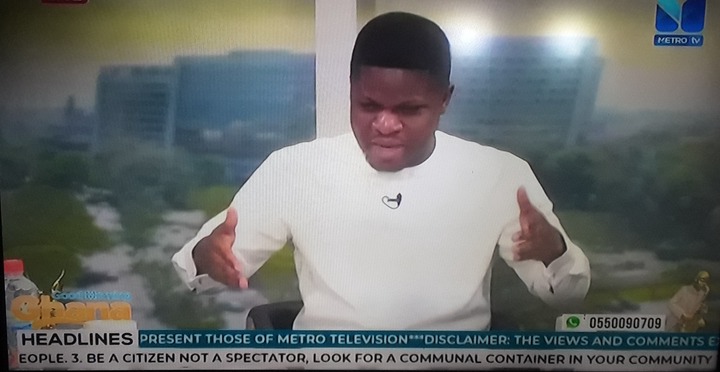 He further states that, "leadership is all, and every other thing is an effect" suggesting that, the President must condemn Mr. Agyapong's threats to dis-embolden him.

Opinions they say are like noses and everyone has one but the question is, is the NCO of the NDC right in placing Mr. Agyapong's bravado against journalists on the doorsteps of the President?

Content created and supplied by: DKBESENAM (via Opera News )