By Whatsap (self media writer) | 1 month ago

According to Reuters, Russia has added the wife and daughter of Vice President Joe Biden, as well as other notable Americans, to its list of those who have been sanctioned. Other prominent figures in the United States have also been added to the list. 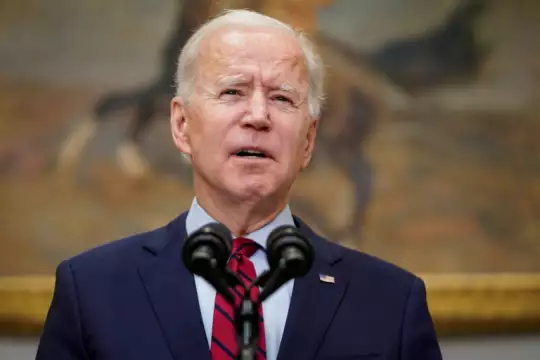 According to a statement released by the Russian Ministry of Foreign Affairs, this step was taken as a reaction to the increasing list of sanctions that the United States has implemented against the Kremlin, more specifically its public and political people.

The fresh list of individuals subject to sanctions has 25 names, as reported by the Russian news agency RIA Novosti.In an effort to continue to help Ukraine, the President of 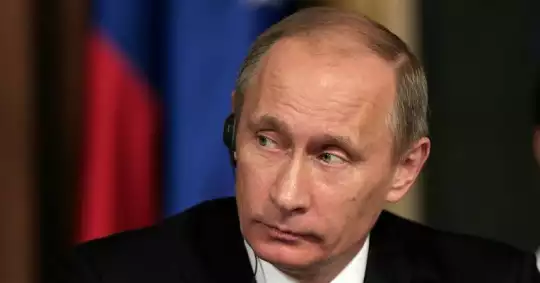 the United States proposed yesterday a new round of sanctions that the Group of Seven (G7) will impose on Russia following the meeting that took place in Germany.

According to Joe Biden, the Vice President of the United States, "The G7 will continue to deliver an unwavering, unified commitment to support Ukraine and leverage unprecedented sanctions to hold President Putin to account." These sanctions will, over time, further isolate Russia from the rest of the world economy. "

June 30th will mark the 128th day of the conflict that has been raging in Ukraine.

Launched on February 24, the Russian military offensive in Ukraine has already caused more than 15 million people to flee—more than eight million internally displaced people and more than seven and a half million to neighboring countries, according to the latest data from the United Nations (UN), which ranks this refugee crisis as the worst in Europe since the Second World War (1939–1945). In addition, around 15 million people are in need of humanitarian assistance. 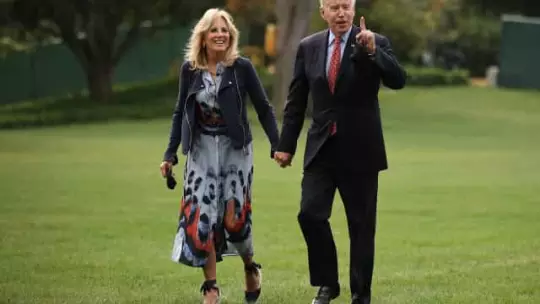 The UN also confirmed that more than 4,000 civilians died and more than 5,000 were injured in the war, stressing that the real numbers could be much higher and will only be known when there is access to fenced areas or under intense fighting.The Russian invasion-justified by the Russian President. 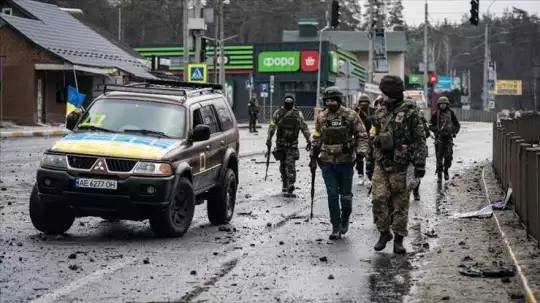 On the basis of the need to "denazify" and demilitarize Ukraine for Russia's security, was condemned by the international community in general, which responded by sending weapons to Ukraine and imposing sanctions on Russia that affect virtually all sectors.

Nana Where Is Our Alawa ; Student Shouts As Nana Extends Visit To The Northern Region

We Need To Permanently Fix The Gaps In The Structure Of Our Economy: Dennis Miracles Aboagye

Asante Kotoko Finally Release Their Schedule For The 2022 Pre-Season

The Only African Man That Helped Jesus Christ. See What He Did, His Name, And Where His From.

Fire Festival: Residents Of Tamale Receive Spiritual Water; It Is Believed To Give Them Protection