You must not be partial: Speaker of parliament Alban Bagbin told ahead of budget voting

By HotNewsgh_official (self media writer) | 5 days ago 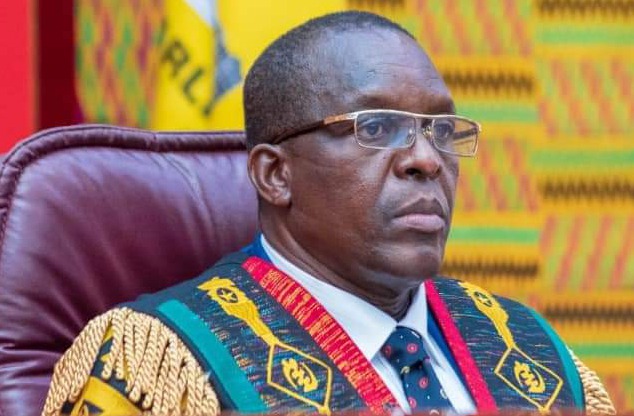 When the country needs to make tough decisions like the one we are going to make tomorrow, he is needed to be present and that is what is expected of him.

The speaker of parliament, Alban Bagbin will preside and make decisions on this vote and he is demanded by law to be impartial.

People mostly turn to have issues with the speaker of parliament because of his affiliation with the national democratic congress. 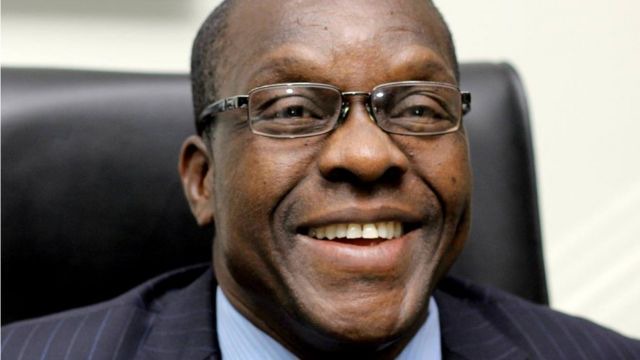 However, he has not showcased or taken any steps or decisions that confirms any form of partiality to any particular party despite his affiliation with the Ndc.

It won’t be an easy battle in parliament as the incumbent government fight for the budget to be implemented.

The good evening television host and media personality, Paul Adom Otchere demands that the speaker of parliament avoid all partiality and do that which is expected of him.

According to a part of the constitution read by Paul Adom Otchere, the reason why this is necessary is because this will only raise serious matters. 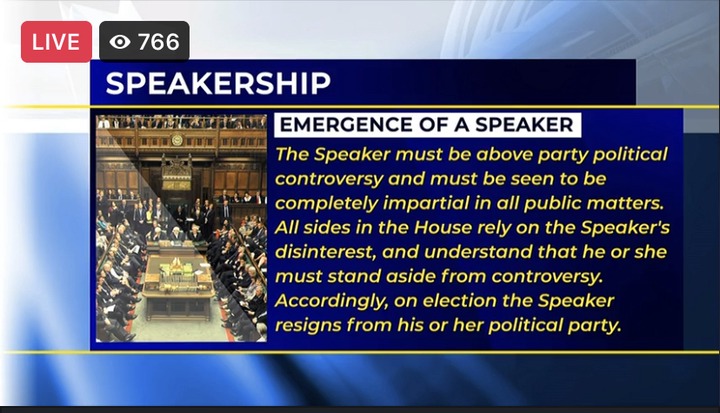 It is the responsibility of the speaker to father the entire Parliament House. And according to Paul Adom Otchere, a leader does not take sides and this is what the constitution speaks about.

If the president chooses to be a president for the Npp, then it means we have not evolved as people and we are not practicing what is supposed to be human of us. 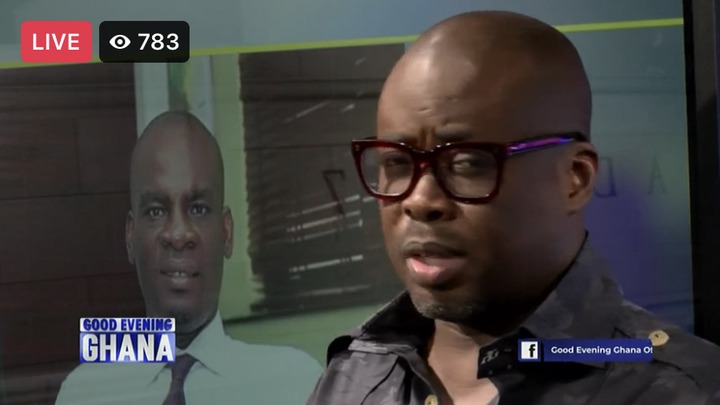 Even though Nana Addo was voted into power from the Npp, it is important that he takes decisions that will favor the entire country and that is what Paul expects from the speaker of parliament.