Recently, Ghanaian President, Nana Addo stirred a major controversy on the Guinea coup that ousted Prof. Alpha Conde as the President of the West African country.

According to the Ghanaian leader, member states of the Economic Community of West African States (ECOWAS) do not have the capacity to stop member countries from changing their constitutions to increase the term of office of a sitting President.

The most poignant reason why many Guineans hailed the coup of Lt. Col Doumboya is the decision by the ousted leader to manipulate the country’s constitution to grant him a further third term office. 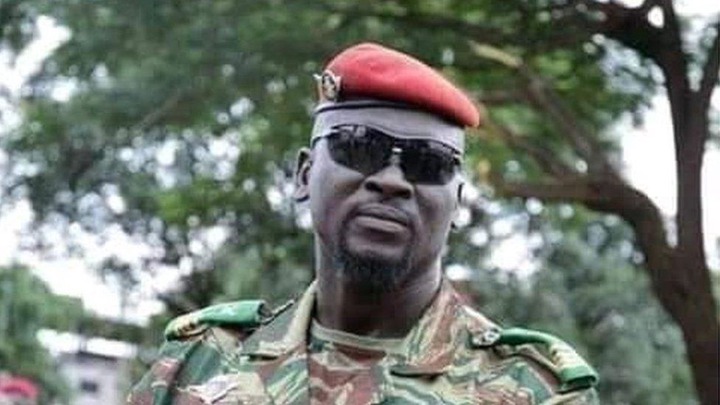 According to many Guineans, after succeeding to change the two term tenure of office of the President, Alpha Conde also managed to manipulate the electioneering process to ensure that he run for a third-term office.

The situation is same in La Cote d’Ivoire where a former diplomat, and the President of the Republic, Alassani Ouatarra also managed to alter his country’s constitution that allowed him to run a third term office after the expiration of his constitutionally prescribed two-term tenure of office.

Now the irony and the double standard of the ECOWAS leadership. Ouatarra and the Ghanaian President are at the forefront, kicking against an international convention, that seems to suggests none interference in the political affairs of any sovereign country.

It’s not surprising that the two— Akufo Addo and Ouattara lead the combined forces of the 16 Nation States to condemn and push the Guinean military leader, Lt Col. Doumboya to hand over power as quickly as possible. 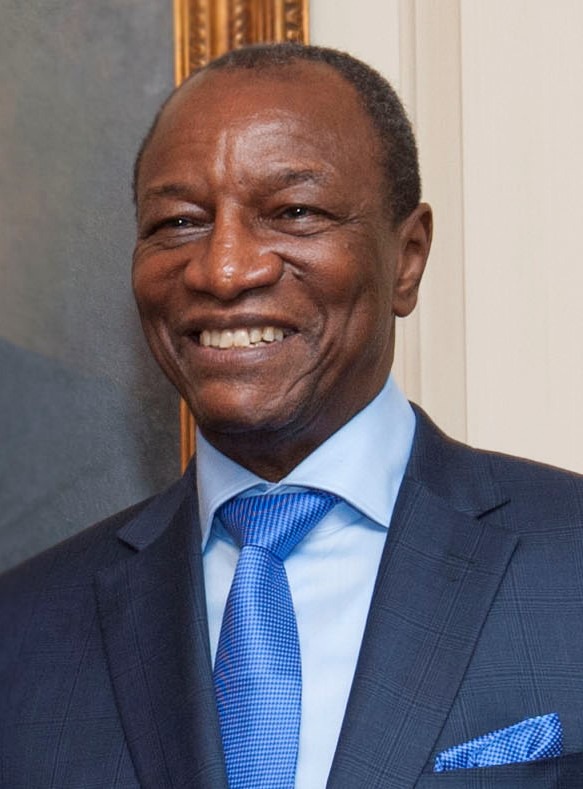 The scenario is quite interesting. Conde, Ouatarra and Doumbia have all subverted the sovereign will of their countries; perhaps under a different guise. It’s the same subversion of the Guinean constitution that today, most Guineans are celebrating and jubilating over the overthrow of President Conde.

Perhaps, the basis of their anger against the immediate past administration is the manner Conde performed a constitutional coup on the Guinean people. What is the difference between what Conde did to Guineans and that which was staged by Doumboya to topple Conde?

For many, the acts committed by the two are two sides of the same coin. It’s synonymous with a thief stealing a thief. So why will anyone empathize with Conde, the origin of the Guinea political upheaval?

Rather than coercing Doumboya to an early handing over, Ouatarra for instance, should be considering and tinker why he also engaged in a constitutional coup on the Ivorian people. To many onlookers, what Ouatarra did, was a subversion game plan that was replicated by Conde in Guinea. It was as if designed by the two Heads of State. 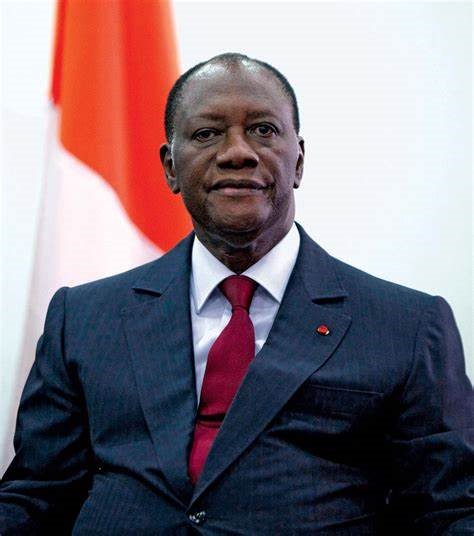 In the opinion of many political watchers, instead of trying to hound out Conde, Ouatarra should be considering the ramifications of the danger he has created for himself through the constitutional coup he has subjected the Ivorian people to.

Is Ouatarra also likely to receive a fire baptism like what has hit Conde in Guinea? That is the fear many Ivorians are entertaining and it should be a serious benchmark for Ouatarra and any other potential candidates that are in the running to head that country.

In all of the arguments being raised to justify or jettison the Guinean coup, the Ghanaian President ought to be seen to be exhibiting a very judicious and unbiased stance devoid of any form of ambiguity. Nana Addo has been advising African leaders to refrain from the undemocratic altering of their constitutions to accommodate their lustful power drunkenness. 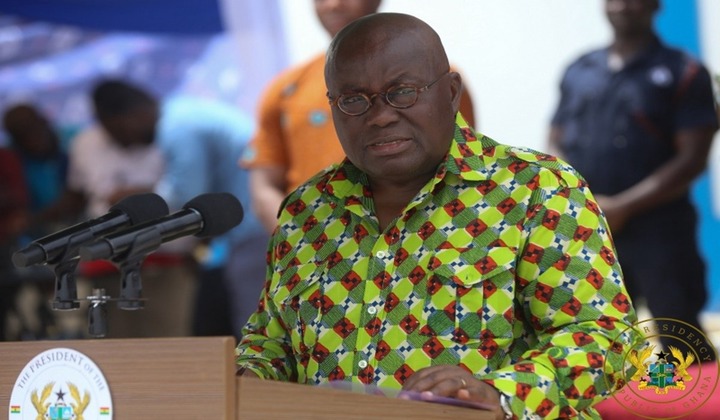 But this is clearly an after-thought. This is because it’s the same Akufo Addo who had earlier noted that the change in the constitutional tenure of Presidents should still, not warrant coups or military take-overs. As someone proffering to play a statesman-like leadership in the sub-region, the Ghanaian President should not be seen exhibiting such double standard in such instances.

That, has the potential of infuriating not only the country where a coup had been staged, but also give impetus to others with similar problems like Guinea, to re-group. It’s therefore not surprising that the Sierra Leonean President has decided to re-establish diplomatic ties with Guinea, despite the proposed sanctions against the new Guinean Head of State by the West African grouping bloc.