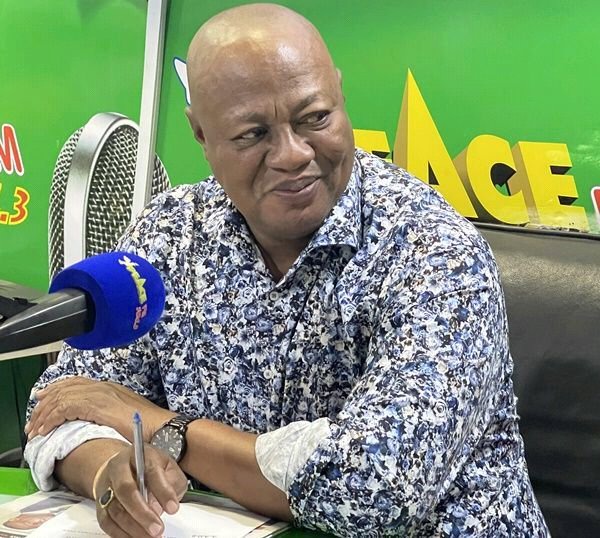 Information just in is that the president's nominee for the Kumasi Metropolitan Assembly (KMA) Mr. Samuel Pyne has been confirmed as substantive Metropolitan Chief Executive.

According to TV3's Evans Nkum, the nominee polled 55 votes out of the total 58 to secure his position. Only 3 voted against him. This means Mr. Pyne had 97% endorsement. 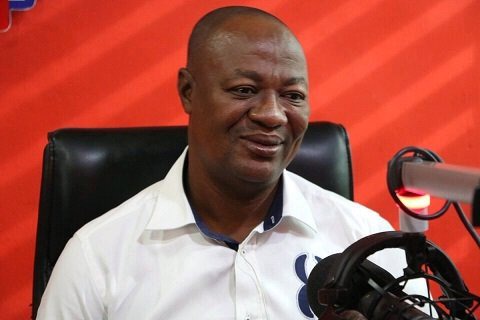 Earlier there were rumours that the nominee may be rejected due to a $50m judgement against the assembly. The assembly members reportedly wanted the central government to absorb the debt before Mr. Pyne was approved.

President Akuffo Addo met with the assembly members yesterday and begged them to endorse Sam Pyne so he could deal with the judgement debt. His plea seemed to had been heeded to hence the overwhelming endorsement.

There were other speculations that the date for the confirmation was postponed from 30th September to 5th October in other to avoid an embarrassment of rejection. 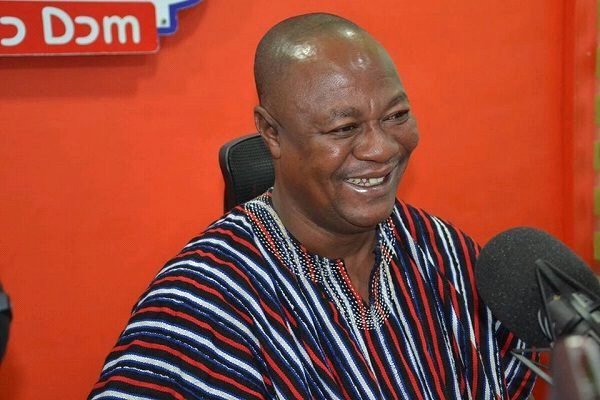 Samuel Pyne has a lot of work to do. He will have to face the congestion in Kumasi and flooding issues head-on. We wish him the best of luck.