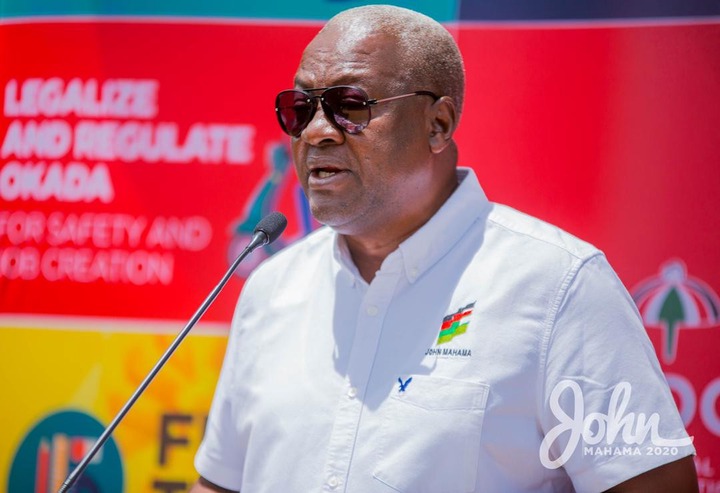 The Economist Intelligence Unit is a research and analysis division of The Economist Group, the sister company to The Economist newspaper. Created in 1946, they have over 70 years’ experience in helping businesses, financial firms and governments to navigate the ever-changing global landscape, working with clients to help them navigate the increasingly complex global environment, to analyze political and economic developments, forecast economic trends, and understand country specific regulations and business practices.

Just this past week, The Economist Intelligence Unit in a report made public wrote that, it expects the National Democratic Congress (NDC) to defeat the governing New Patriotic Party (NPP) in the December 7, 2024, general elections, according to the Unit, is merely because the NPP government has had two terms in power under the leadership of President Akufo-Addo.

“After two terms of NPP government, we expect the NDC to win the 2024 presidential election and to gain a small majority in Parliament,” part of a report issued by the Unit read. 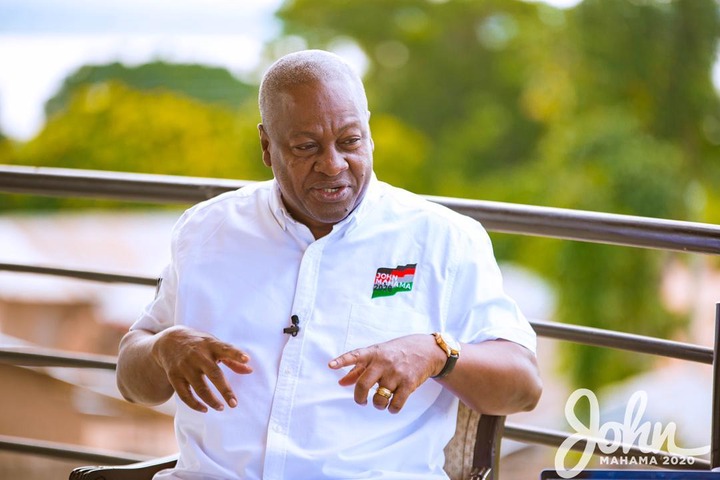 In their 25-paged document, the Economist Intelligence Unit had said it was also expecting the NDC to introduce a new candidate although there are rumours that former President John Dramani Mahama who is also the party’s 2020 flagbearer would contest again. “The next parliamentary and presidential elections are due in 2024. Under the constitutionally mandated term limits, Mr. Akufo-Addo cannot run for a third term. Mr. Mahama is reportedly considering whether to run again, but we expect the NDC to seek to revitalize its prospects with a fresh candidate.” it stated.

However, the NDC believes its a bigger agenda to inflict some form of wounds on the NDC, as the Deputy General Secretary of the National Democracy (NDC) has affirmed the party’s decision to maintain John D. Mahama as their Presidential candidate for the 2024 general elections. Speaking to Evans Mensah on Top Story, Mr. Otokunor stated that reports from the grassroots indicate that Mr. Mahama is the best choice for the NDC in the 2024 elections as it is believed that he will come and right the wrongs of the Akufo-Addo-led administration.

“The people of this country are resolved to give President Mahama a chance to come and fix what has been broken by the Akufo-Addo government. It appears that it is a groundswell from the party base that President Mahama would be our best choice for 2024. As to whether he will decide to contest for not, that one I may not be able to speak to that. As others have earlier on intimated that you have a marketed candidate, very well-known candidate, very loved by all somebody who has to watch an election that has been botched, that has been altered, then you will go for a new candidate into a contest in 2024. I mean it will be most ridiculous. I think the worst political strategist will not make that mistake,” he had said. 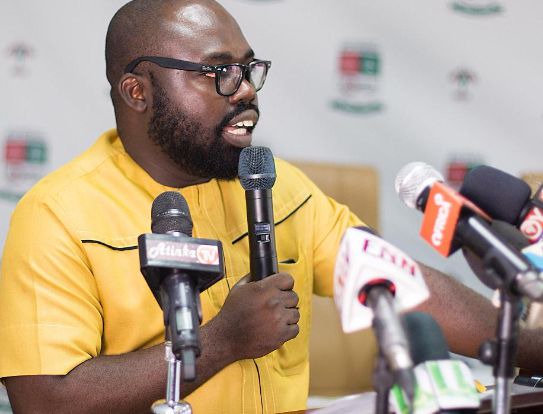 However, in a related way, which may well indicate how the grand scheme is to incite a change in the NDC's candidature heading into the major elections, Asaase Radio alleges that, Mahama will not contest.

Clearly, it is an NPP affiliated radio station, and may be bias to their ideology, but still finds a way adhere strictly to professional standards. However, in staying true to its political leanings, and in its attempt to play a strategic role in the NPP's "Break the Eight" campaign, it has mounted a strong propaganda, to help advance the NPP's cause, and of course, set the NDC to a national conversation, that may well derail its 22024 agenda and hopes.

In a news report that has so far racked up over 7,000 views and widely shared on the pages of some NPP communicators, the report suggests assertively that, Mahama may not contest for the 2024 Elections, attributing this information to an NDC insiders, who is obviously not named.

In the write up titled, "Mahama may not contest Election 2024, say top NDC officials", the report alleges that, John Mahama’s decision to opt out of the 2024 elections has been met with shock among the rank and file of the party.

Adding that, "The former president John Dramani Mahama has confided in close associates that he may not run again for the presidency, having lost the last two general elections, sources within the National Democratic Congress (NDC) have disclosed to Asaase News. According to our sources, Mahama’s decision to opt out of the 2024 elections has been met with shock among the rank and file of the party, triggering co-ordinated lobbying to get him to rescind his decision. However, his opponents within the NDC also see it as a simple ploy by Mahama to get himself affirmed as the party’s flagbearer without a contest. That campaign has already started and is gathering momentum, reliable sources said." 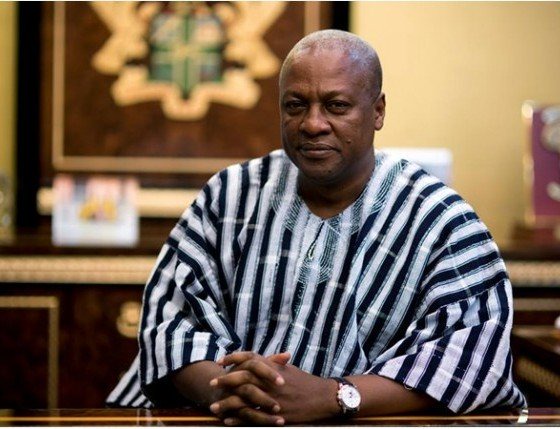 In concluding, the news report it mentions leading members of the NDC such as Ekwow Spio-Garbrah, Sylvester Mensah, Kwabena Duffuor, Joshua Alabi and Haruna Iddrisu are all potential presidential candidates.

IS IT POSSIBLE MAHAMA WONT CONTEST? OR THIS IS JUST A PROPAGANDA BY THE NPP RADIO STATION? COMMENT