Government of the New Patriotic Party (NPP) in its projected 300 (1V1D) dams across the northern region included the Gaa community, an initiative which was started by the Ministry of Special Development Initiatives (MSDI).

The community until Tuesday, April 6 2021, staged its first demonstration against the construction of the dam, citing several infractions. According to them, the nature of the dam in its current form does not include a heel or toe, freeboard and spillway, galleries, diversions and abutment.

The residents are worried that, the dam if left in its present state, lives of the community including children and women are more likely to be in danger. They express fear that, the children may be drawn and killed if left unchanged before the rains sets in. 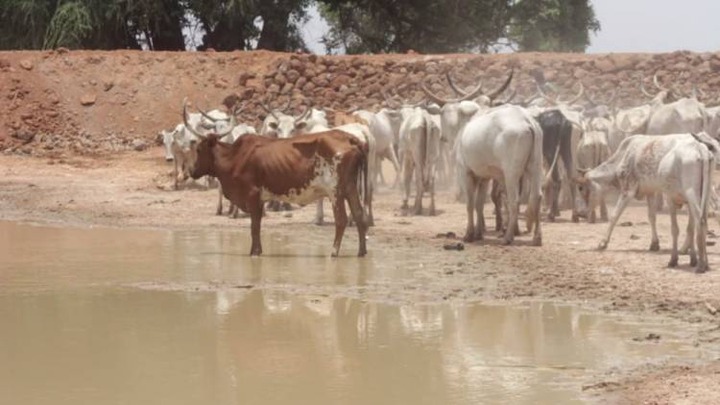 The chief described the government 1V1D project in Gaa as been poorly executed and not fit for purpose. Adding that, the constructor's inability to do a good job will go a long way to affect the fortunes of the New Patriotic Party (NPP) in 2024 election.

The assemblyman for Gaa electoral area, Imoro Fusheni argued that, even though, the contractor has moved his excavators from the project site but he will return to complete works on the dam.

Meanwhile, the chief has given the contractor a week ultimatum to return back to site or they shall stage another demonstration in Gusheigu at the office of the District Chief Executive (DCE).

Woman dies after fasting to save her marriage