The Chairperson of Ghana’s Election Management Board – the Electoral Commission (EC), Mrs. Jean Mensa, has given a positive assessment of the 2020 presidential and parliamentary elections, labelling it as “historic” in terms of its transparency and credibility. 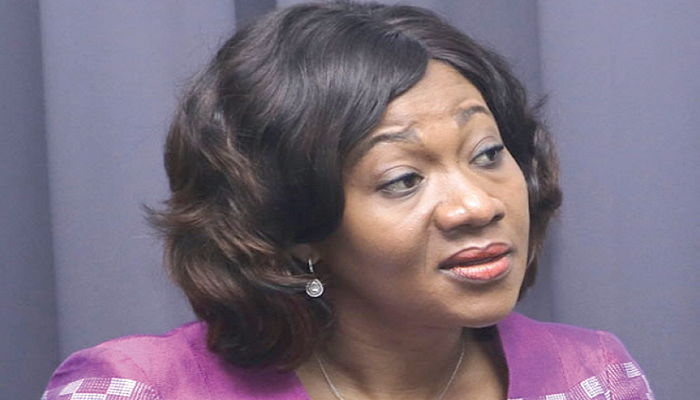 She gave high marks for the openness that characterized the processes leading to and the actual conduct of the general elections. She was addressing the West African Parliament, underway in Winneba, in the Central Region.

She said she found it deeply regrettable that there were some isolated incidents of violence in some parts of the country.

She was quick to absolve the Commission of responsibility for what happened – the EC was not to blame for reported shooting incidents that claimed the lives of some people. 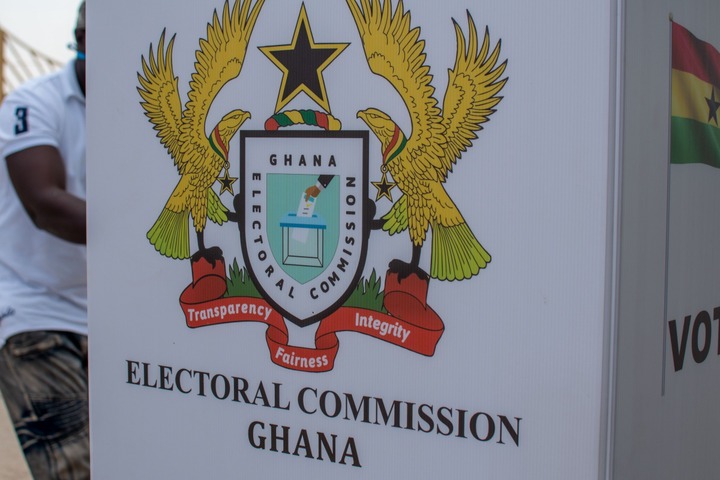 Those unfortunate incidents did not happen at polling stations. According to the police, five people were killed in election-related incidents in different parts of the country.

Two of these people were killed, and six others hurt, in a shooting incident that occurred in the Odododiodio Constituency during the election.

In the Techiman South Constituency of the Bono East Region, two people were gunned down while four others suffered gun shot wounds. 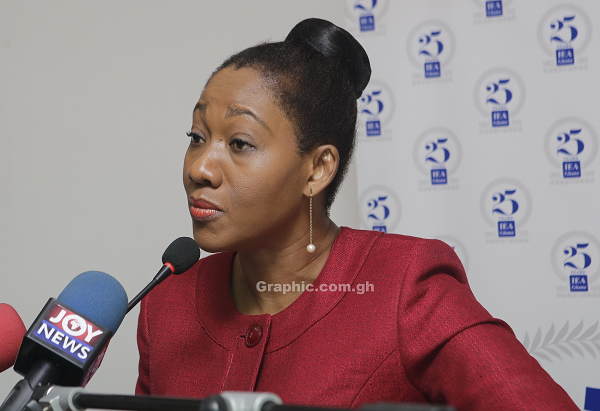 One person was reported killed and three others injured in Savelugu. In all, the police said they recorded 21 cases of electoral violence.

Mrs. Mensa said the Commission was eagerly waiting for the police to share their findings and recommendations with them.

The confusion and tension, that characterized previous presidential and parliamentary elections were completely absent.

The EC Chairperson said such was the relaxed atmosphere at the polling stations, that the BBC in its report on the general election described it as “boring”.

Not everybody, however, agrees with the assessment made by the Mrs. Mensa. 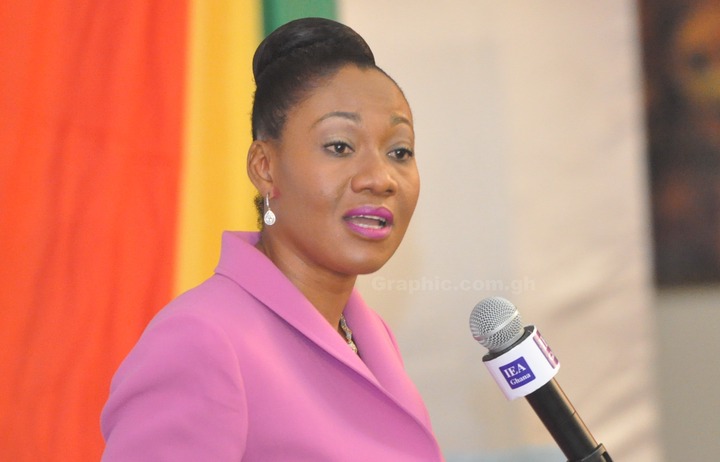 The Presidential Candidate of the opposition National Democratic Congress, Mr. John Dramani Mahama, headed to the Supreme Court with a petition, asking the court to order a re-run of the presidential election.

The petition was heard by the Apex Court but was found to have no substance and thrown out.