S/R: The Youth Parliament In Damongo Challenges The Leadership Of The Gonjaland Youth Association

By jjlobationisamaestro (self meida writer) | 22 days 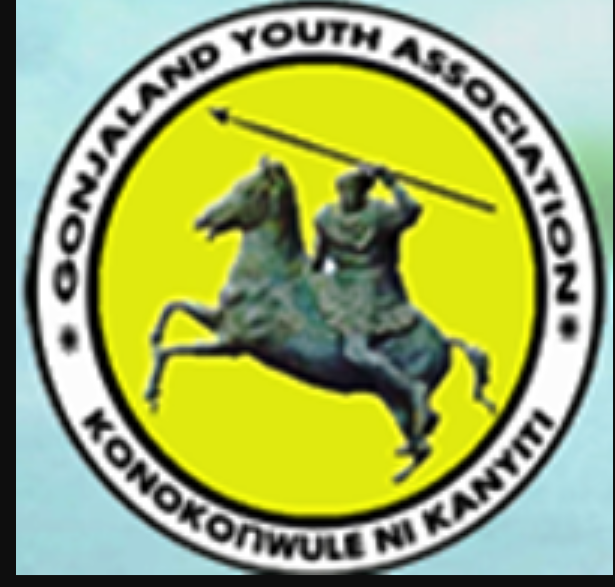 The leadership of the Gonjaland Youth Association (GLYA) has been challenged to tell the masses the number of projects the association has executed since it’s formation over four decades ago.

The GLYA has also been advised to do a paradigm shift from trying to solve all problems at a go and begin to to identify projects, implement ideas and execute such projects so that detailed annual reports can be presented during future congresses.

The leadership of Damongo Youth Parliament (DYP) made the appeal on a weekly Saturday night radio program on Damongo based Community Radio Station, PADFM 95.1mhz, at 8PM.

The President or Coordinator of the DYP Pastor Samuel Mahama Dinkeri and the PRO Saaka Karim Lotic were the panelists hosted by Nuhu Zulka.

The world is changing and the youth groups in Gonjaland must change our ways of doing things.

The panelists also challenged the GLYA to emulate the good works of Wipe Away Foundation that is supporting the vulnerable in society.

“Take a look at the good works of Wipe Away foundation, an institution led by the PRO of the GLYA, it is doing something feasible and the whole of Gonjaland is witnessing and some are benefiting from their project”.

We need a paradigm shift from paper reports to project execution reports. This will push people to help contribute and push the GLYA to the next level.

The panelists also called on the association to put a stop to the act of collecting illegal revenue and issuing receipts in the name of the association.

The Damongo branch of the GLYA are deeply involved in collecting cash and issuing receipts to actors dealing in the illegal commercial charcoal production and logging. This act is tarnishing the hard won image of the GLYA, they added.

The hon Savannah regional minister, Saeed Muhazu Jibril on March 15, 2021, declared 15th April, 2021 as the day to kick start operation to stop the illegal logging and commercial charcoal production in the Savannah region.

The leadership of DYP pledged their 100% support to the new minister to help combat the menace for this and future generations.

The DYP leadership also appealed to the chiefs, security, religious leaders and all stakeholders to support the minister and RCC to put a stop to the menace.

They also edged the minister not to rest the combat entirely on only the regional capital but should be spread across the whole region.

Currently, Savannah region is one of the hardest hit areas that has seen the destruction of the environment. Rosewood, shea trees and other important economic tress are being fell for charcoal production and logging.

The panelists also appealed to parents to control their children to reduce the numerous theft cases in the Damongo township.

Motivated by our creator, Damongo Youth Parliament, incorporated is a non-profit, non-sectarian, and non-partisan youth organisation whose mission is,” to promote the development and empowerment of young people in Damongo and beyond in realising their full physical, social, economic, spiritual and intellectual potentials as individuals and responsible citizens and also as members of their local, national and international communities.”So help us God!.

The method for achieving this mission is by creating a space for youth dialogue, active participation in the decentralisation process and building a very resolute relationships between the youth and relevant stakeholders, central government, local authorities, NGO’s, development partners and the general public.

Government of Ghana urged to be serious about Education

Why Should Teachers Be Made To Pay 30% For The Cost Of Laptop That is Meant For TLM?

GNAT, NAGRAT and CCT are so incompetent - Dr Mawutor

My Son Has Spent 35 Years In Lock Down | It Is Only A Miracle That Can Make Him Stand On His Feet.

Why are Children On The Streets Begging When There is FCUBE, Can Parents be Prosecuted?