The Ashanti Warrior And Legend "Okomfo Anokye " And The Ashanti Kingdom

By News_doctor (self meida writer) | 11 days

Okomfo Anokye (active late 17th century) was an Ashanti fetish priest, statesman, and lawgiver. A cofounder of the Ashanti Kingdom in West Africa , he helped establish its constitution, laws, and customs. 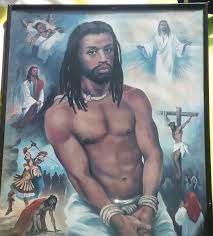 The original name of Okomfo Anokye was Kwame Frimpon Anokye (Okomfo means "priest"). Some traditions say that he came from Akwapim within the Akwamu Kingdom southeast of Ashanti, but his descendants claim he was born of an Ashanti mother and Adansi father and was associated with the leader Osei Tutu (the other cofounder of the Ashanti Kingdom) through a maternal uncle. When Osei Tutu succeeded about 1690 to the leadership of the tiny group of Akan forest states round the city of Kumasi which were already grouped in loose military alliance, Anokye was his adviser and chief priest. Tutu and Anokye, who must be considered together, administered the expansionist policy of their predecessors, defeating two powerful enemies, the Akan Doma to the northwest and therefore the Denkyera empire to the south. To throw off the Denkyera yoke required a strong unity that transcended the particularism of the Ashanti segments, and Anokye employed not only the political influence of his priesthood but also added the spiritual ties that transformed the loose Ashanti alliance into a "national" union in 1695. 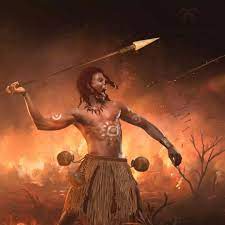 Anokye and Tutu established rituals and customs of the Ashanti state to diminish the influence of local traditions. They designated Kumasi the Ashanti capital. They established a state council of the chiefs of the preexisting states admitted to the union and suppressed all competing traditions of origin. Finally, they reorganized the Ashanti army. 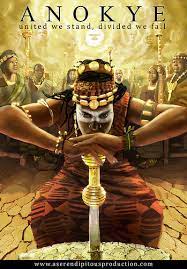 The war with Denkyera from 1699 to 1701 went badly initially , but when the Denkyera army reached the gates of Kumasi, Anokye's "incantations" supposedly produced defections among their generals. The Ashanti broke the Denkyera hegemony and captured the Dutch deed of rent for Elmina Castle. This gave the Ashanti access to the African coast and involved them henceforth within the commerce and politics of the coastal slave traffic . After Tutu's death in 1717, Anokye is claimed to possess returned to Akwapim and died there. 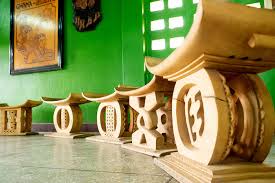 The greatness of Anokye the lawgiver and of Tutu the warrior is measured by the permanency of the state they created, its symbolism and ritual alive today within the greater state of Ghana. A historical judgment on Anokye is that he enabled the Ashanti "to succeed where Hellas had failed," that is, to retain their national unity after their war of liberation. 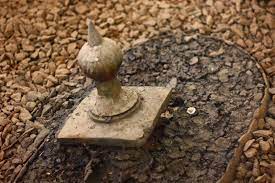