Sad Story: How A Former President In Ghana Packed Out Of Office, Due To Pressure From His Own Party 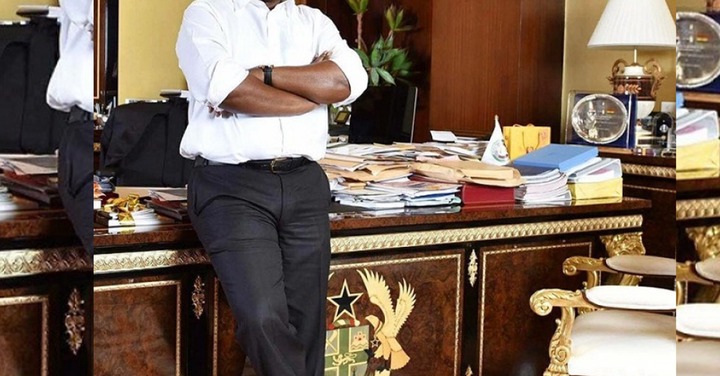 The Presidency is the highest office in Ghana. Due to the practice of democracy, elections are held every four years where qualified Ghanaians go to the polls to elect the President and members of Parliament.

Until the term of office which is four years according to the constitution of Ghana is over, the elected President remains the commander in chief. There are circumstances where death can cut short, the life of a sitting President but that is not so usual.

To hear a story of a sitting President in Ghana, thinking of packing his belongings out whilst he is still occupying the high seat is also not common.

However, an emerging story of the late President Professor John Evans Fiifi Atta Mills as told by Mr. Kwamena Ahwoi suggests Professor Mills, took a decision to pack his belongings out of the Presidency. 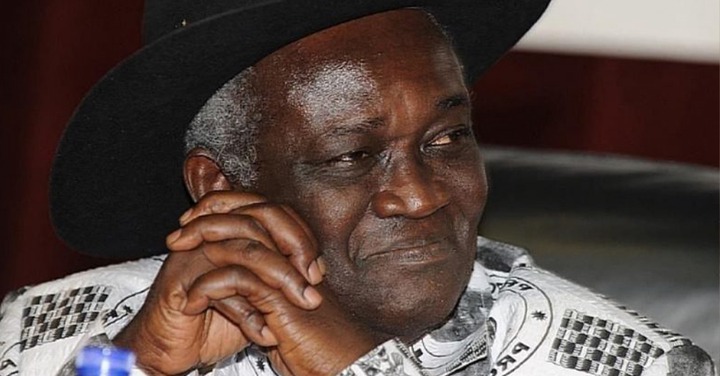 Mr. Kwesi Ahwoi, who is a formal Minister for Local Government and Rural Development and a leading member of the National Democratic Congress (NDC) indicates, Late Professor John Evans Fiifi Atta Mills was never a happy man even though he was a legally elected President.

He narrates that, at a point during his term in office, Professor John Evans Fiifi Atta Mills wrote his resignation letter and was ready to vacate the Presidency. 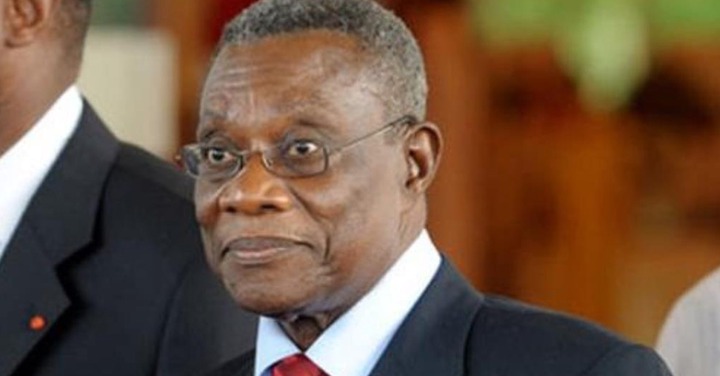 He revealed that, when he stormed the Presidency, Professor John Evans Fiifi Atta Mills had packed his belongings in a suitcase and was ready to vacate the Presidency without ever returning again.

Mr. Kwamena Ahwoi further indicated that, it took the intervention of other leading members of the NDC like Mr. Totobi Kwaakyi, and Captain Kojo Tsikata to convince Professor Evans Atta Mills to reconsider his decision.

After four hours of constant engagement with him, which entered into midnight, Professor John Evans Atta Mills reconsidered his decision to resign.

“We engaged him and talked for four hours which even went into the midnight. But we were able to get him to rescind his decision. When we went there, he had already packed his belongings into a suitcase and was ready to leave his official office” Mr. Kwamena Ahwoi indicated, in an interview on the Footprint show.

The reason the late President was vacating his constitutionally elected seat, according to Mr. Kwamena Ahwoi was due to the several backlash from the founder of the NDC, Jerry John Rawlings which he (Prof. Mills) could not bear any longer. 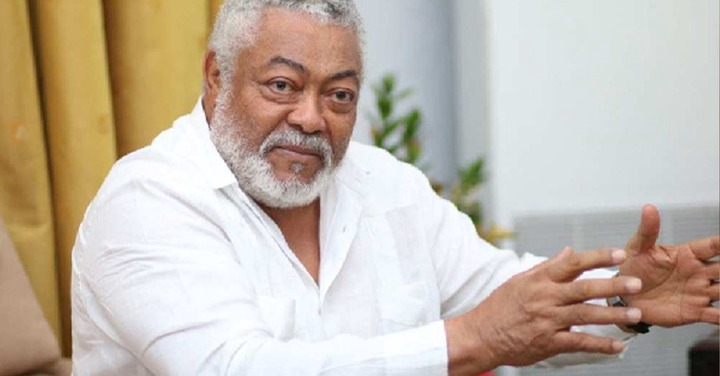 One of the such instances was when Jerry John Rawlings referred to the late President as mortuary man and in another instance, referred to him (Mills) as Konongo Kaya.

But as fate will have it, Professor John Evans Fiifi Atta Mills met his sudden death whilst he was still a president. His eight (8th) anniversary of passing was commemorated last month.