NPP in grief, mourns the passing of a giant

The death of Kofi Adda, a former Aviation Minister, has been received with shock and grief by many a Ghanaian. 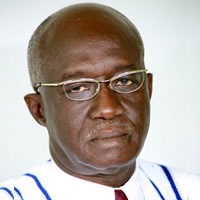 The 65- year old former Minister, served as the governing New Patriotic Party (NPP), Member of (MP) for the Navrongo Central Constituency from year 2003 to 2012, when he lost the seat to Mark Woyongo of the National Democratic Congress (NDC).

He shot into political limelight in year 2003, when he won the Navrongo Central parliamentary seat for the NPP in a bye-election, following the death of the then sitting MP, John Achuliwor.

He held on to the seat in the 2004 general election and again retained the seat in 2008, but finally lost it to Mark Woyongo in year 2012. 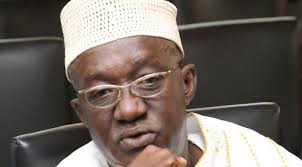 Mr. Adda, from his family sources passed away at the Legon hospital today (Thursday), where he was rushed after he complained of being unwell. This was after he had returned from a trip to Navrongo.

Mr. Adda, who was born on April 22, 1956, attended the Saint John’s Secondary School in Sekondi.

He later enrolled at the Indiana Wesleyan University, in the United States (US), where he graduated with a Bachelor of Science (BSc) degree in politics and economics. That would not end his appetite – desire to climb higher the academic ladder. He studied for as Masters’ Degree in International Affairs at the Columbia University in New York, United States. 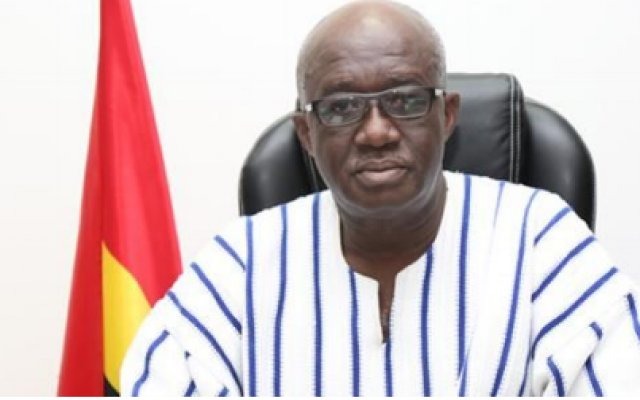 His first ministerial appointment was by President John Agyekum Kufour and that was in year 2005, as Minister of Employment and Manpower.

He was moved to head the Energy Ministry, the following year, in a cabinet reshuffle. After the NPP defeated the Mahama-led government in the 2016 presidential and parliamentary elections, he was appointed by President Nana Addo Dankwa Akufo-Addo as Minister of Sanitation and Water Resources and later moved to the Aviation Ministry.

Meet One Of Instagram's Hottest Celebrities, Who Is Causing A Stir With Her Sultry Photos