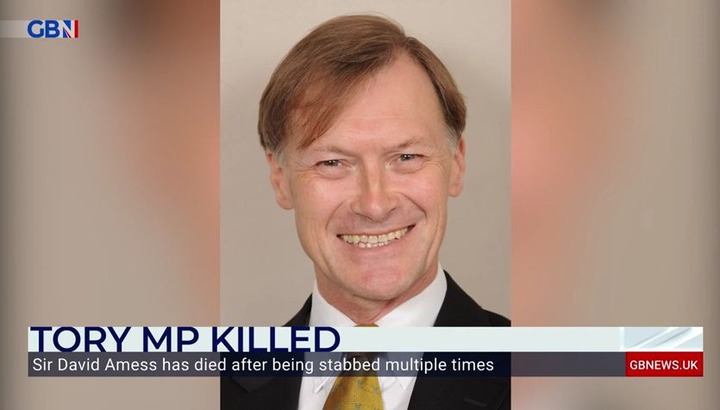 A member of parliament for Southend West Constituency and a strong advocate for gay rights has been stabbed to death, the ussanews.com has reported. According to the news feed, the MP Sir David Amess was conducting a constituency surgery in one of the Methodist church in his constituency when a young man appeared from nowhere with a knife. The man according to eye witnesses stabbed the British legislator several times leading to his untimely death at the spot.

The police later conveyed the body of the 69 year old politician to the mogue for preservation and autopsy. 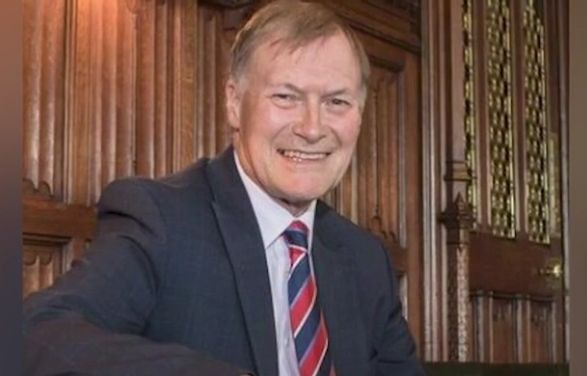 A 25 year old British Muslim with Somali decent has been arrested as prime suspect. The African whose name is yet to be published is believed to be an illegal immigrant who was working as a taxi driver. The police are yet to establish whether or not he had any links with any extremist group.

Meanwhile, some British nationals have accused the Home Secretary Preti Patel for masterminding illegal immigration from Africa into Britain thereby putting the entire country at high security risk. The Indian with Ugandan decent has also been accused of running a taxi business which help transport illegal immigrants within the country. 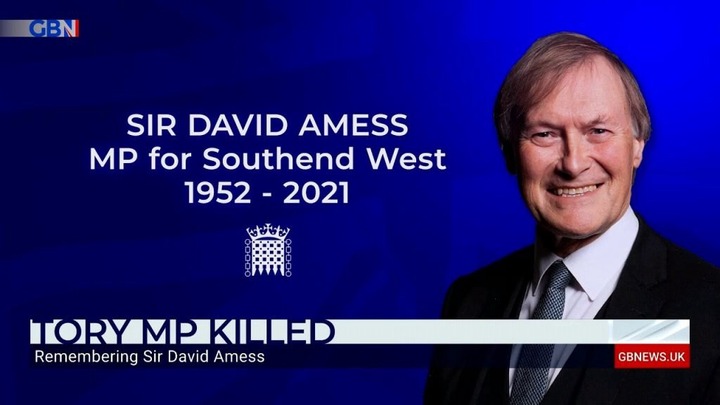 Speaking on GBN news, Preti said it was time all MPs get police protections.

The British Prime Minister Boris Johnson has eulogized the late MP describing him as very kind hearted MP. He expressed shock as to how such a nice man could have his life truncated by terrorists. According to Daily Post, the PM said Sir David Amess was an ardent advocate for gay rights nationally and internationally and shall be remembered for that. 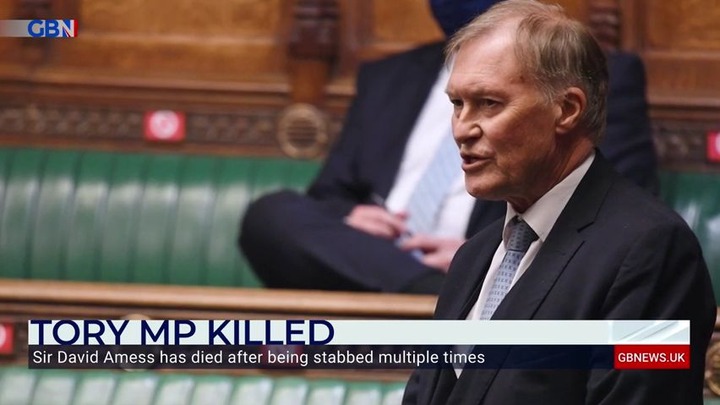 May his gentle soul rest in perfect peace.

Watch the video in the link below for more information about his death.

Thanks for reading. You may follow me for more news updates.