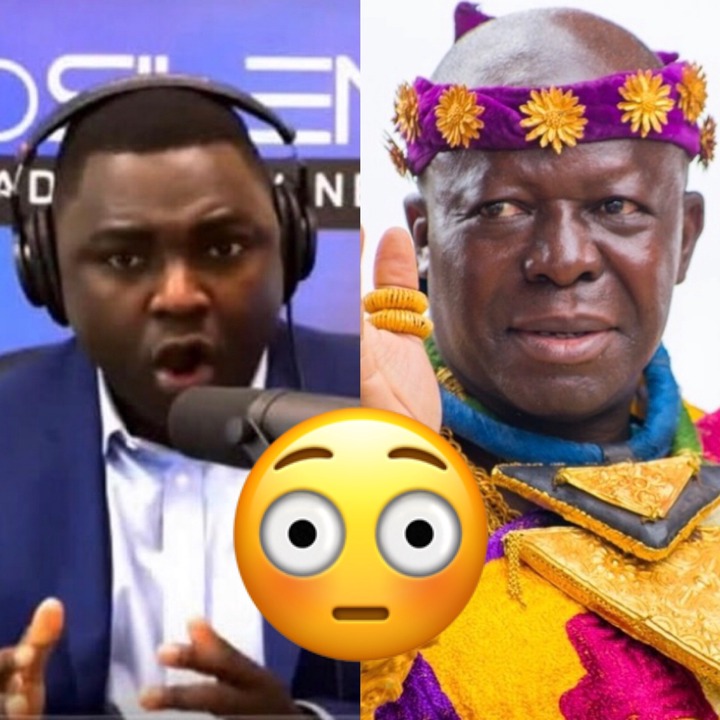 The popularly known USA-based Ghanaian broadcast journalist has recently done the unexpected after he took the privilege to question the Otumfuo Osei Tutu II’s unexpected silence on the controversial Agyapa deal yet to be implemented by the Akufo Addo government.

Speaking on the most anticipated “Loud Silence Media” show, Kelvin Taylor expressed his immense disappointment aside from urging Otumfuo Osei Tutu II to intervene before it becomes too late for the Ashanti kingdom to finally speak up. 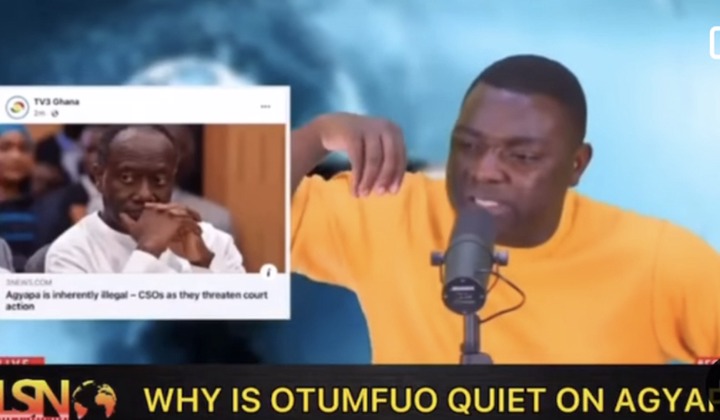 “Why is Otumfuo quiet on the Agyapa deal. Surprisingly, you have not made a statement on royalties. For the Ashanti kingdom to be powerful is all because the land has gold. The Ashanti kingdom defended their land because they believed that they had something other regions did not have. Now, we are sitting here for a group of people to come to take everything and give it to some people we don’t even know and the great king of the Ashanti is quiet. Is there a problem somewhere? This is no joke, they have planned it”, Kelvin Taylor emphatically queried.

Why do you think that Otumfuo Osei Tutu II is quiet about the controversial Agyapa deal which will end up causing more harm than good to the gold reserves and others as highlighted by Kelvin Taylor even though most individuals claimed otherwise?

Do you think that the Agyapa deal was already planned and done chiefs and Kings in the Ashanti kingdom already know about it as revealed by Kelvin Taylor even though most individuals claimed otherwise?

What are your thoughts after Kelvin Taylor boldly queried Otumfuo’s unexpected silence on the controversial Agyapa deal even though most individuals agreed otherwise?

Agyapa Ashanti Ghanaian Kelvin Taylor This Is No Joke

Captain Smart Is A Genius; Check How He Played The Drums For Francis Amo To Sing

Our Minimum Wage, Fuel Prices, And Inflation Is The Worse Among West Africa - Adotey Allotey

SG-SSB at Akim Oda Catches Fire; Security Personnel Narrates The Cause Of The Fire