Did you know Kwaku Agyeman Manu has been fingered in Three National Scandals? Read more. 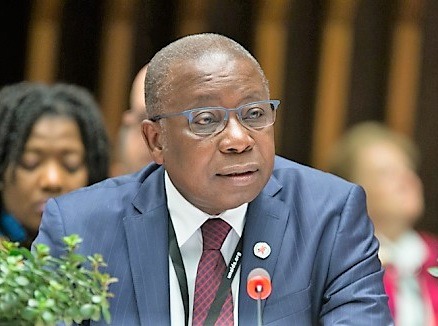 Amidst the presence of well equipped Eagle Eyes that always strive to scrutinize the works of duty bearers in 21st governance system, many still try as much as possible to outsmart the rules and do whatever they deem desirable and appropriate in their own eyes.

IMANI Ghana and other key activist groups must be applauded regularly for their great works toward the fight against corruption and other illegal practices that drive the nation backwards.

However, it's not that easy to succeed in such a highly vibrant and politically-centered environment of ours. The constant and luring influence of politics on their day-to-day activities itself is a very tough challenge to deal with.

If care is not taken, they might lose their hard-earned and priceless A-political stance and national integrity to some selfish politicians who only care about their bellies and personal aggrandizement!

The temptation is even worse in the world of 21st century youth. Some just can't stand on their feet for while but to just sell their integrity and pride to 'blood sucking agents'.

We must however note that those who are fond of abusing power and using corrupt means to amass national wealth starting from somewhere.

It didn't just happen within a twinkle of an eye, but was rather acquired through a series of learning processes.

Some commenced it when they were in basic school through Senior High School to the tertiary level.

Just we as see in both digital and print media that a particular student leader, say Students Representative Council Financial Secretary or President has been fingered in a financial scandal, it's not so surprising when high ranking officials are doing same or even worse.

Where are the rich values that were inculcated into us by our forefathers?

Have we now exchanged it for wealth amassment?

It's so pity we continue to disgace ourselves and make the foundational bearers of integrity, probity, accountability and patriotism feel so regretful and sad all the time.

We can do better than this ladies and gentlemen. All we need to do is to have a change of mindset, go back to history and continuously practise all the priceless values our forefathers taught us.

Comrades, we can; we must make it happen and shame the devil! 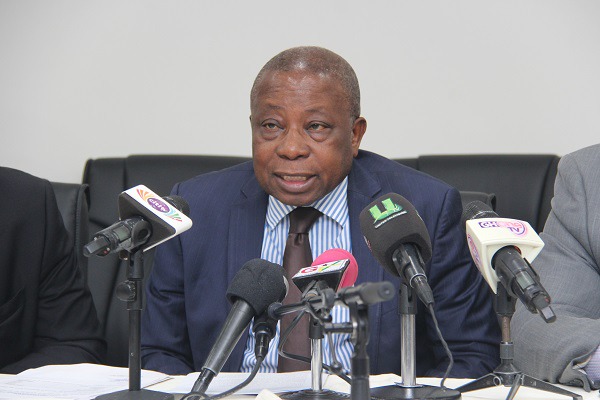 Born on September 6, 1955 in Dormaa Ahenkro in the defunct Brong-Ahafo Region of Ghana, Kwaku Agyeman-Manu served as the Acting Chief Executive Officer of the National Health Authority in 2006, Chairman of the Public Accounts Committee of Ghana's 7th parliament, Deputy Minister of Finance and Economic Planning (from 2001 to 2008) as well as the Deputy of Minister of State in the Ministries of Communication, Finance, Roads and Transport, Interior and Trade & Industry. 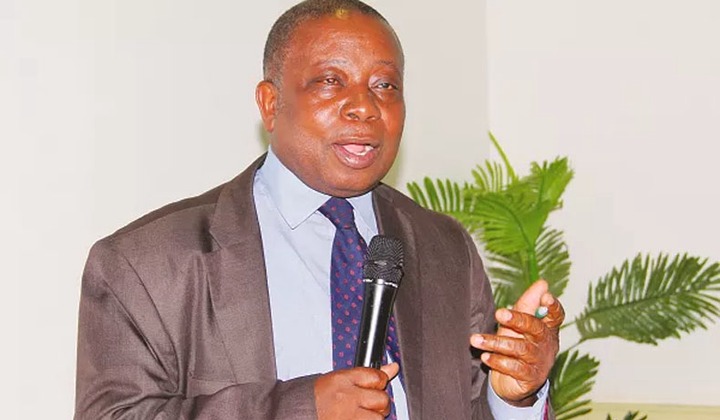 Among the Organizational Boards he has also served on include Ghana Revenue Authority, Small Arms Commission of Ghana, World Health Organization, Divestiture Implementation Committee and Bank of Ghana.

In 1989, Kwaku graduated with a Bachelor of Arts Degree in Economics and Statistics from the University of Ghana, Legon.

He then proceeded to the London School of Accountancy, he obtained a certificate in Management Accountancy. 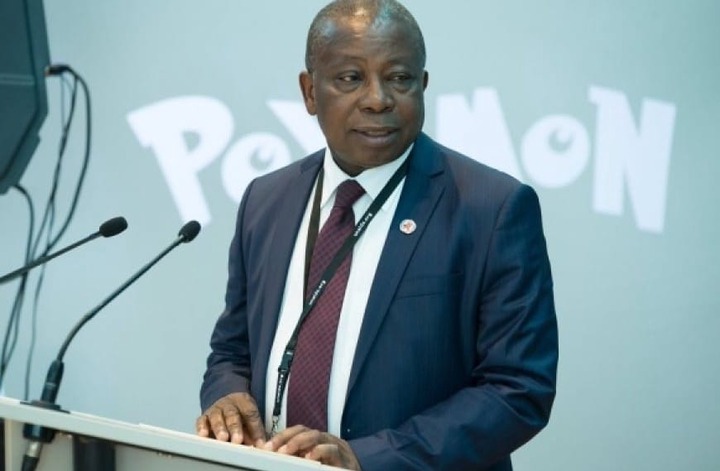 Let's delve into the four National Scandals of Kwaku Agyemang-Manu

1. When Agyeman-Manu was the Deputy Minister of Finance under President John Agyekum Kufour's Administration, he was known to have issued a letter to a company owned by Mr. Alfred Agbesi Woyome pertaining to the construction of the CAN 2008 Tournament stadia in the absence of the Substantive Finance Minister in 2005.

This created a lot of controversies at the ministerial and national levels so far as the integrity of the Finance Ministry is concerned.

After the Apex Court declared such payment (transaction) illegal and was pursued to refund the judgement debt worth GH¢51 million, Woyome saw that as an unfair treatment on the part of the government; hence, dragged the Government of Ghana to the International Court of Arbitration in 2017 on the premise of the letter issued by Kwaku Agyeman-Manu. 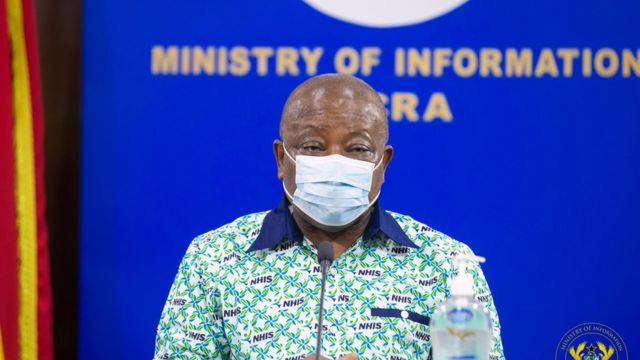 The Ministry of Health (MoH) led by Kwaku Agyemang-Manu was fingered in the procurement of Anti-Snake Venum Serum in 2019; an exposure which was championed by the President of IMANI Centre for Policy & Education.

The IMANI president confidently issued a letter on Facebook clearly exposing the kind of illegal contract the ministry was involved in, coupled with its consequences on the nation.

The Public Procurement Authority also stressed on such illegal contract, and clearly indicated how the Ministry had breached the procurement rules and regulations. It then ordered the ministry to disqualify the affected Pharmanova Companies (the local industries the Minisiter was doing business with) for double bidding.

Even when this case was trending on social media, Agyeman-manu tried as much as possible to refute such allegations, but all his efforts did not stand.

Reports indicate that the shortage of that emergency drug triggered loss of many lives in the country.

Meanwhile, after all these troubling instances, the Minisiter still tried to enter into a new contract deal with Pharmanova Ghana Limited again in 2020!

It's so surprising no investigation has been commenced by the Government of Ghana amidst all the evidence of fraudulent practices and tender manipulation confirmed by IMANI Ghana, the local media and Public Procurement Authority.

3. A very closed and hidden tender for condoms activity was done by the Ministry of Health again in 2019.

Amidst the caution from the Public Procurement Authority regarding the breaches of procurement laws by the Ministry of Health, they still went ahead to engage in a contract deal with Pharmanova Ghana Limited. 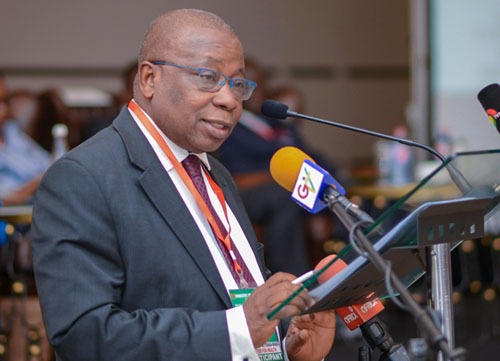 The question is: Are we now greater and smarter than the Supreme Laws of the Land?

Agyeman-Manu is happily married, and blessed with six children.

Check out how Akuapem Poloo's troubles all started [Full Details]