You Have A Genuine Problem; Your Businesses Were Shut Down By This Gov't - Blakk Rasta

According to Taxi Driver show host Blakk Rasta, it is hypocritical for former finance minister Kwabena Duffuor to be giving away gifts to NDC activists while failing to make payroll for his own employees at the EIB for more than 17 months.

Dr Duffuor’s Ahotor project is aimed to give relief to the suffering grassroots members of the major opposition party. Following similar donations to other seats in Accra, he recently gave public address systems and other equipment worth GHS90,000 to some constituencies in the Ashanti Region.

However, Blakk Rasta claims he is baffled as to why the former governor of the Bank of Ghana, who also served as finance minister during the Mills administration, would ignore his starving employees while giving out goodies to political party members because of his own presidential aspirations. 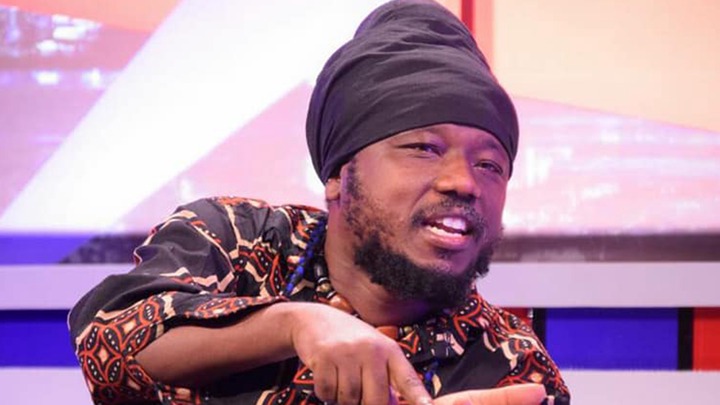 According to Blakk Rasta, he heard Duffour is doing some Ahotor or whatever they call it. "What hypocrisy,” On Friday, September 2, 2022, during the Blakk Pot part of the Taxi Driver program on Class91.3FM, Blakk Rasta vented.

According to the host, the employees at EIB haven't been paid for the past 17 months now and yet still Duffour instead of paying them is going around doing 'Ahotor'. He claims the employees are those who needs the Ahotor most. He believes that Dr. Duffuor is being insensitive to the needs of his own hungry employees.

“Yes, you have a genuine problem; your businesses were shut down by this dirty government in power but today, you have enough money to go round doing Ahotor when for about 17 months or so, EIB workers have not been paid? They are inflaming their own political ambitions".

What are your thoughts on this? Make it known in the comment section below.