By Devarsh_Arena (self media writer) | 22 days ago 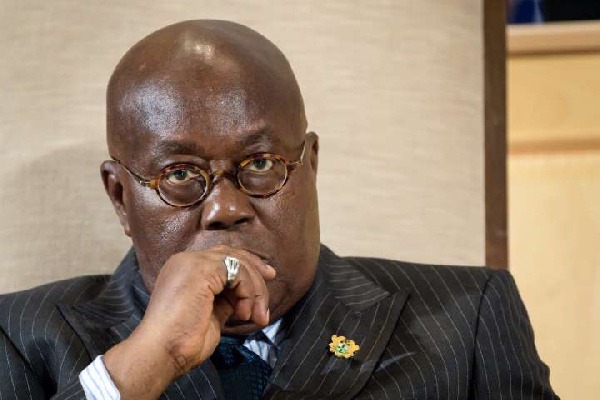 According to reliable sources in the party's National Executive Committee, President Nana Akufo-Addo will soon announce a major reshuffle of his government. He will bring back some familiar faces from his first term and bring in some strong New Patriotic Party (NPP) members as new faces.

According to our information, Dr. Yaw Osei Adutwum, Minister of Education, has been nominated for dismissal, while Kwabena Tahir Hammond (KT Hammond) and Dr. Stephen Amoah will be joining the Akufo-Addo administration for the first time as Trade and Industry Minister and Minister of State in charge of Finance, respectively.

According to our sources, Palgrave Boakye Danquah is joining the government as Deputy Minister of the Ministry of Information, and Byran Acheampong is being considered as the new Minister of Agriculture.

According to our information, Transport Minister Kwaku Ofori Asiamah will not be returning to his position. It is unclear whether he will be relocated or completely removed.

A few of the names that have yet to be confirmed are listed below.