Explainer: Why Most African Countries have the Same Colours on Their Flags.

Ever wondered why most African countries have the same colours on their flags? 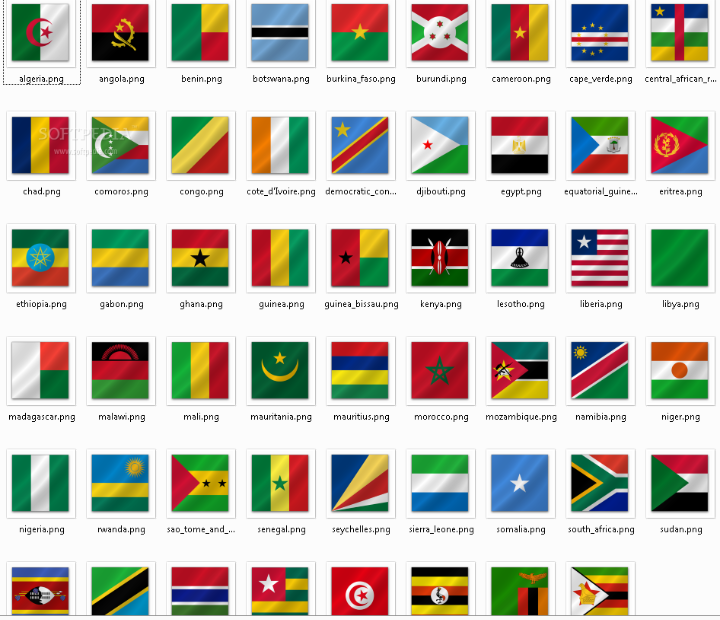 Here’s why: it all started during the scramble for Africa, Ethiopia was the only African country that retained its sovereignty as a recognized independent country. When other African nations received their independence following World War II, many of them adopted the colours of Ethiopia's flag, the country drew the admiration of many newly independent states in Africa and its capital Addis Ababa became the location of several international organizations focused on Africa including the african union(AU) headquarters. The first to emulate Ethopia's green-yellow-red tricolor was Ghana in 1957, which flipped the colors and added a black star to represent the people, designed by Theodosia Okoh. 13 other african countries did the same thing upon their independence. 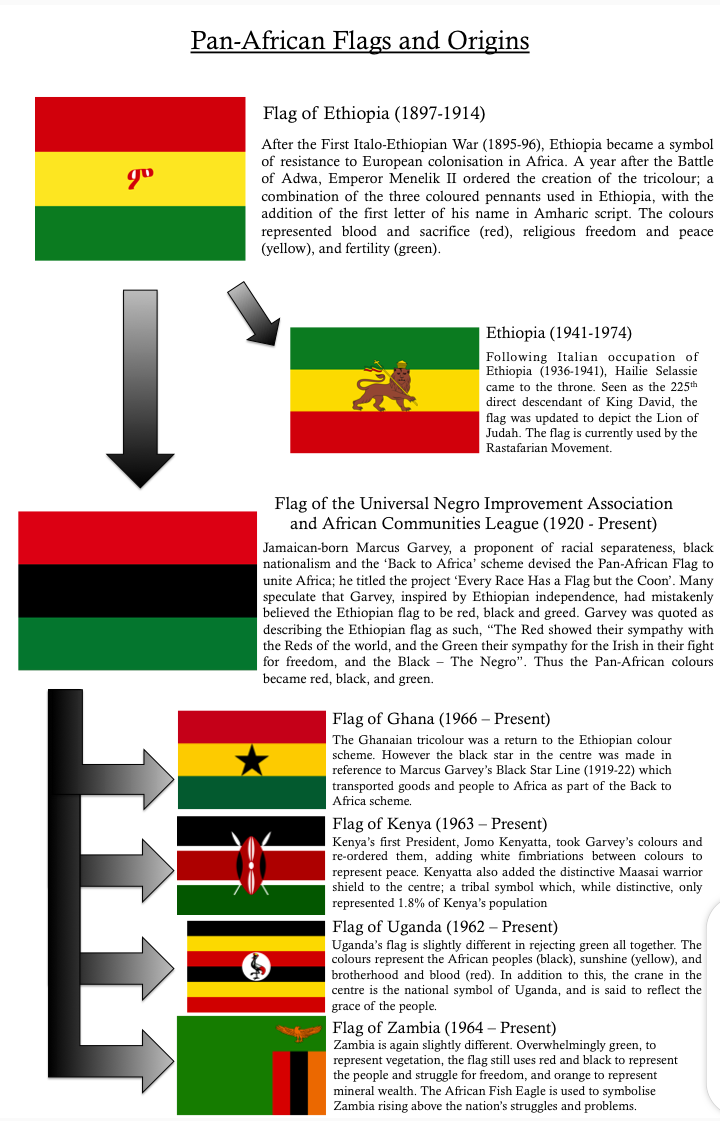 The term Pan-African colours can refer to two sets of three colours. Red, yellow, and green are inspired by the flag of Ethiopia. They are used in flags and other emblems of various countries and territories in Africa and the Americas to represent Pan-Africanist ideology. The Rastafarian movement and many Pan-African organisations also often employ the colours for their activities.

Here’s the meaning behind the colors:

Green stands for the fertility of the soil and natural wealth of the country.

Yellow stands for hope, peace and harmony of its people .

Red stands for strength and the blood that was shed in the struggle against the oppressors/its bravery and sacrifice paid to defend and preserve the country’s sovereignty.