By DBright (self media writer) | 27 days ago 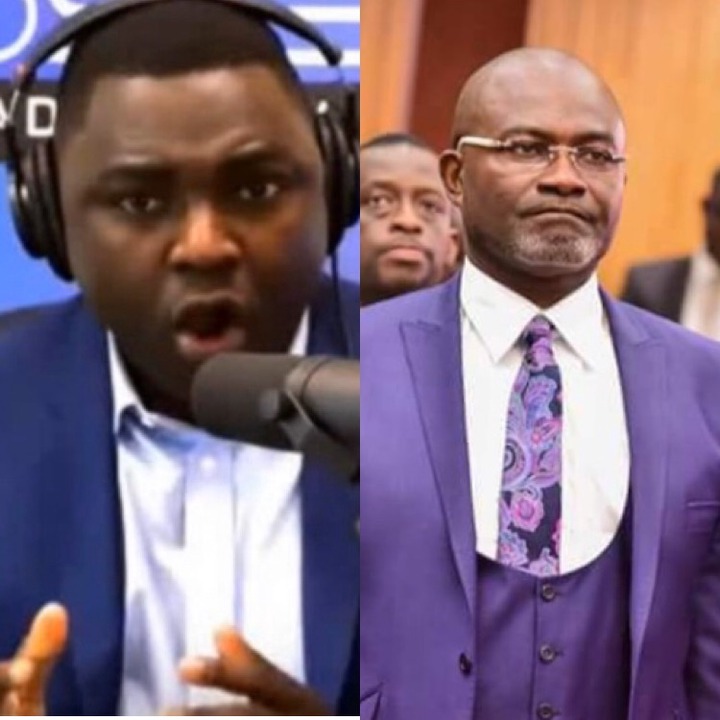 The popularly known USA based Ghanaian broadcast journalist and founder of Loud Silence Media, Kelvin Taylor has recently sparked massive stir, debates and arguments across all social media platforms after sending another strong message to the Assin Central Member of Parliament, Kennedy Agyapong.

There has been undoubtedly lots of disagreements between the two prominent individuals as the Assin Central recently came out to claim that, the USA based Ghanaian broadcast journalist, Kevin Taylor has boldly come out to finally apologize to him over unexpected allegations made by Kelvin Taylor against the NPP member of parliament for Assin Central.

With respect to this, the USA based Ghanaian broadcast journalist and founder of Loud Silence Media recently took the privilege to send a strong message to Kennedy Agyapong whilst urging Ghanaians to disregard all allegations made by the Assin Central Member of parliament, Kennedy Agyapong.

In addition to the most anticipated post, Kevin Taylor boldly made it clear that, he was ready to face the Assin Central MP, Kennedy Agyapong face to face.

“I am ever ready to face Kennedy Agyapong in any court anytime any day”, Kevin Taylor emphatically stated.

Below is a loo at the recent post made Kelvin Taylor as he claimed that, Ghanaians should ignore frivolous claims that he is apologizing to Kennedy Agyapong behind the scenes. 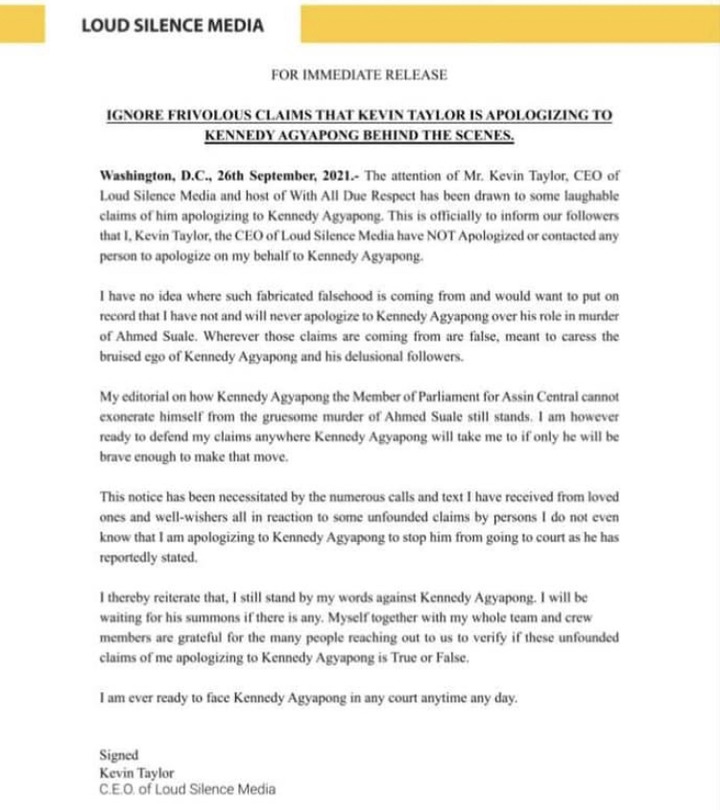 Upon the USA based Ghanaian broadcast journalist, Kevin Taylor’s post about Kennedy Agyapong popped up online, most Ghanaians took the privilege to share their immense opinions and thoughts on the alarming issue.

Below is a look at some of the comments that came through as individuals shared their respective concerns and opinions on Kevin Taylor’s post. 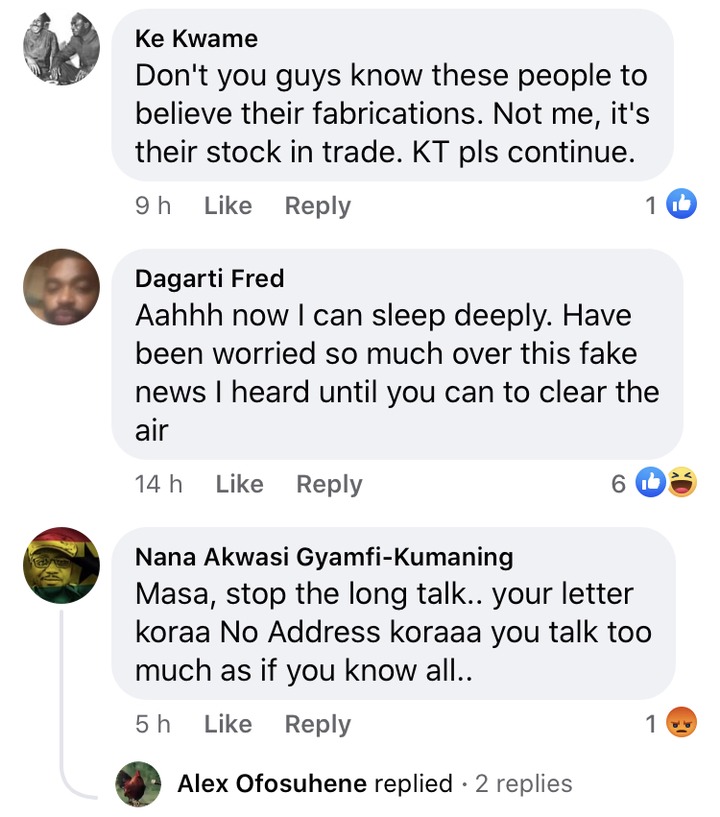 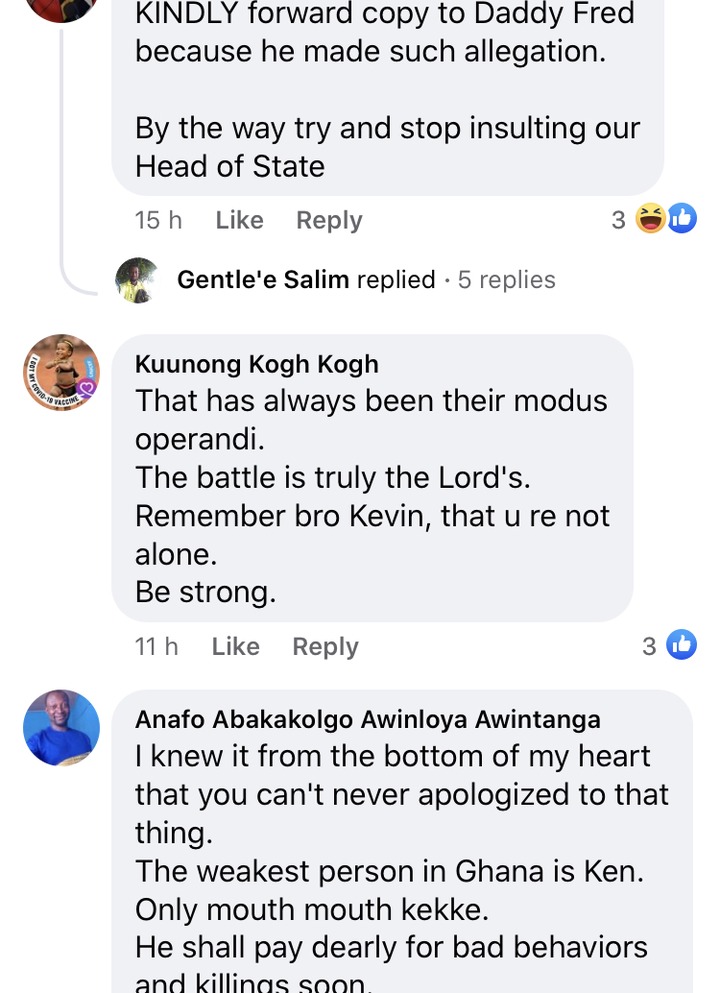 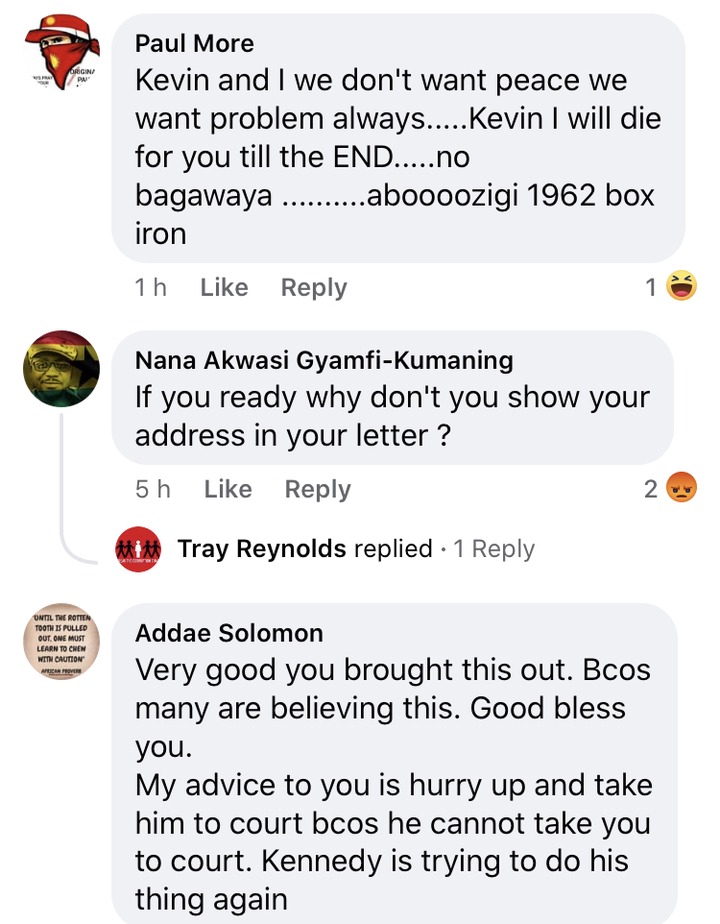 From the above comments below, we can notice that most individuals were highly supportive of the USA based Ghanaian broadcast journalist, Kevin Taylor over his recent message to the top NPP politician, Kennedy Agyapong whilst others stated otherwise.

Do you think that Kevin Taylor has been apologizing to Kennedy Agyapong behind the scenes as claimed by the Assin Central MP even though Ghanaians think otherwise?

What do you think about Kevin Taylor’s tough message to Kennedy Agyapong over an apology as the two clash on live TV?

It Has Happened Again: Father Caught Banging His Daughter Heavily In A Hotel.[WATCH VIDEO].