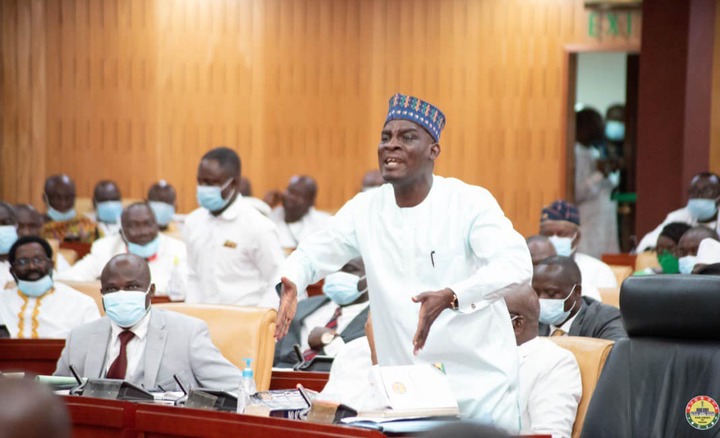 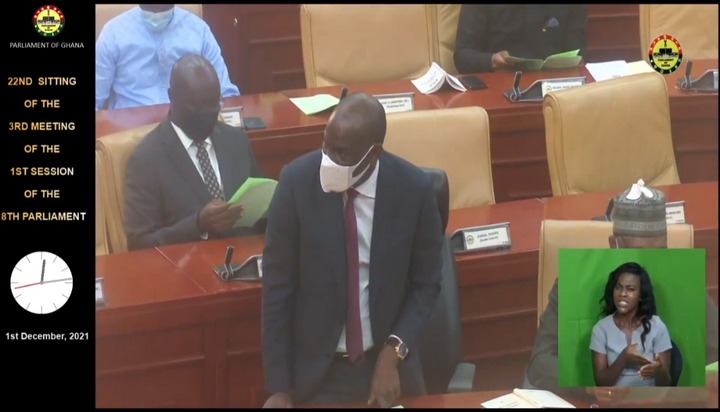 In Parliament today, Wednesday, December 1, 2021, Haruna Iddrisu, the Minority Leader raised a motion and called for the rescission of yesterday’s ruling. According to Haruna Iddrisu, what happened yesterday was a breach of the Standing Orders of the House. he appealed to the sitting Speaker, Hon Joseph Osei Owusu to nullify the ruling of yesterday. This motion was seconded by Mahama Ayariga, MP for Bawku who insisted that there no written concessions and felt appalled that the Majority MPs themselves did not know the concessions given by the Finance Minister and yet they agreed and voted for the adoption of the budget. 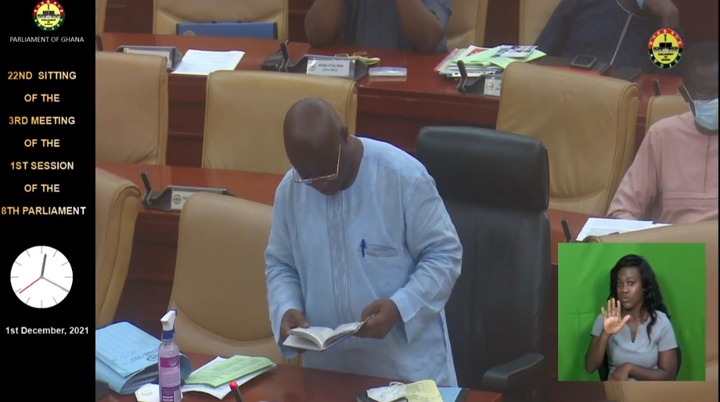 Majority Leader, Osei Kyei Mensah however debunked the comments from the Minority side and called for the motion to be thrown away. he was supported by Samuel Jinapor who quoted that the MP for Bekwai was legally right to be added to the quorum. He called on the Minority to get acquainted to the standing Orders so they know what to do. 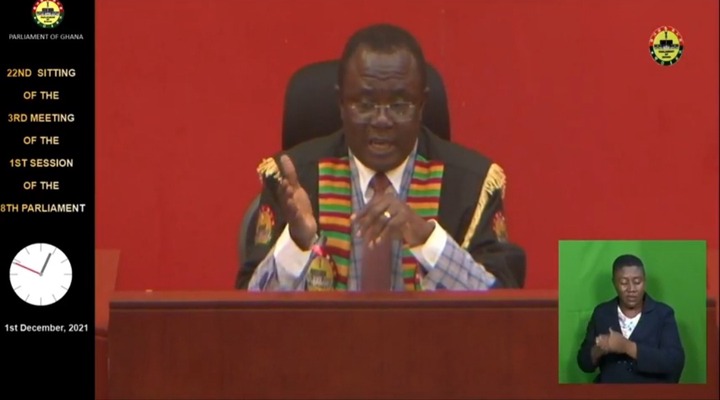 In his ruling, the Deputy Speaker mentioned that a deputy speaker is still a member of the house. He noted that being a deputy doesn’t mean he lost his right to be part of the members in the house. He added that when it comes to voting a deputy speaker has no vote. Hon. Joseph Osei Owusu thus threw down the motion and said the earlier ruling stands and that the 2022 remains approved. He then suspended sitting for an hour leading to shouts is singing from both sides.