By JNTurkson (self meida writer) | 27 days 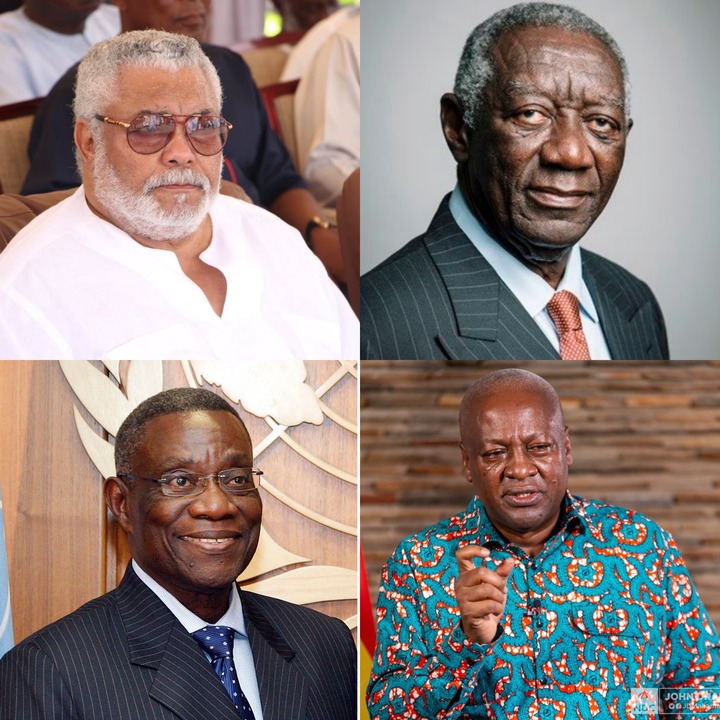 Governing a country is not an easy task as all citizens would or might have different views on an issue. Pleasing everyone is not a possibility but pleasing the majority is. Series of governments always puts in a greater effort to satisfy the needs and wants of the people.

Countries are ran on policies and the current administration feels it always implement several policies whenever the party is given the mandate by the majority of Ghanaians in an election. The opposition party is also of different opinion on the issue of policies. 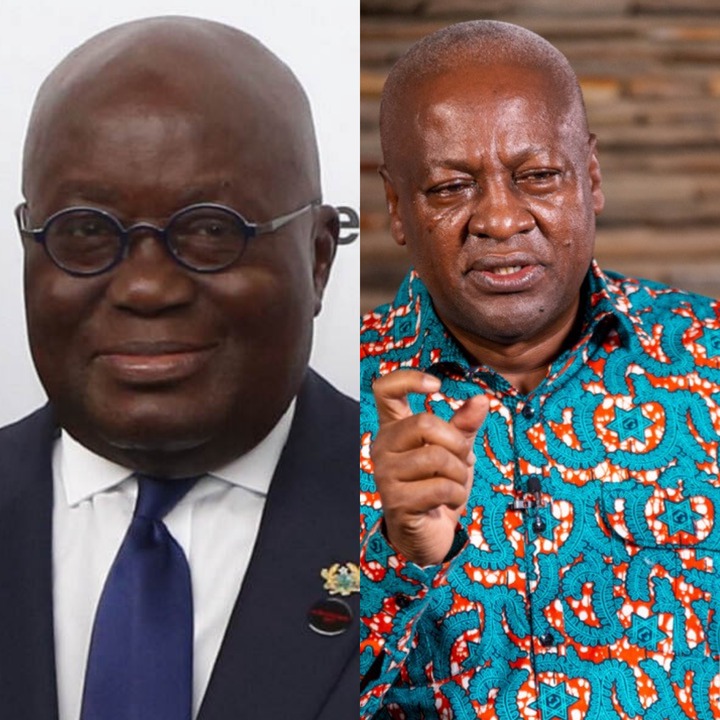 The issue on the debate of infrastructure by the two most dominant parties in Ghana started during the buildup to the 2020 general elections. Dr. Mahamudu Bawumia in August last year made public the achievements of NPP in terms of infrastructure in what was dubbed as the "Delivering Our Promises". The vice president listed a variety of infrastructure achievements. Some Ghanaians took it upon themselves to find out if what has mentioned was indeed true. A few issues popped up during search to confirm the works by the concerned people.

The then opposition party NDC also referred citizen to it's popular book". The Green Book" is a document which contains the achievements of the NDC. The Green Book can also be downloaded from the website below

The NDC called for a debate on infrastructure achievements but that did not happen.

Today, on the Monday, May 24, 2021, social media users, Twitter users in particular have flooded the media with various achievements of the former president. A lot of those being the massive infrastructure development carried by the previous administration led by Former President John Dramani Mahama. This has caused the topic to trend on Twitter.

This comes after an announcement was made by the Road Minister, Hon. Kwesi Amoako-Atta on the opening of the Pokuase Interchange by the President of Ghana, Nana Addo Dankwa Akuffo-Addo. Faithfuls, members and sympathizers of the largest opposition party, NDC feels the accolades for the completion of the interchange should be given to the former president and not the current due to one reason or the other. 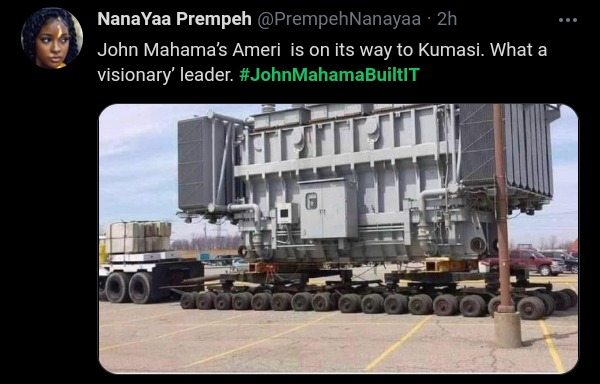 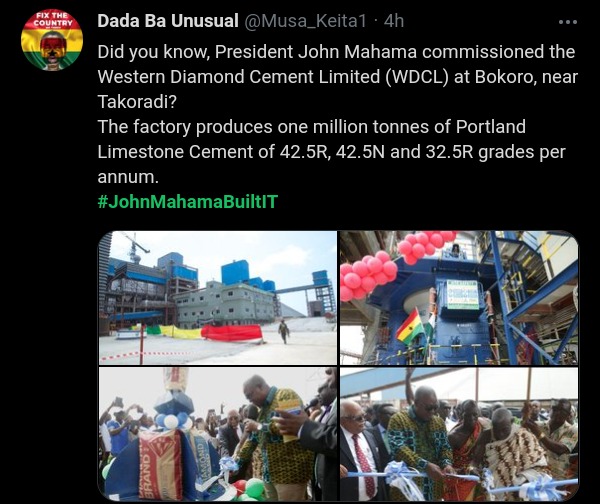 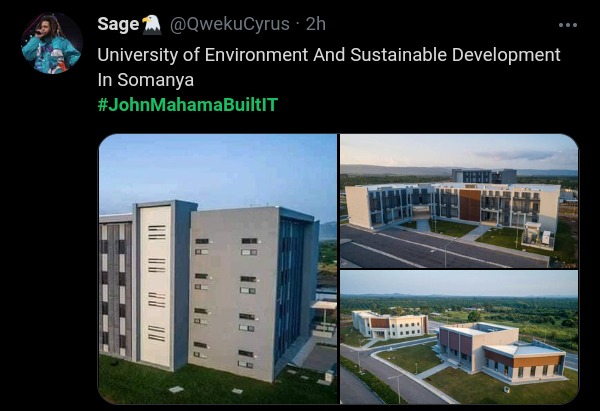 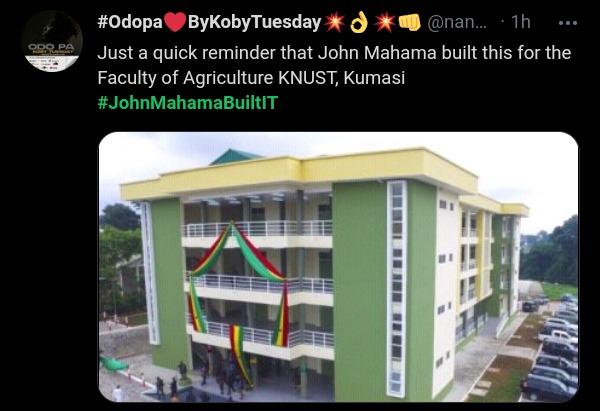 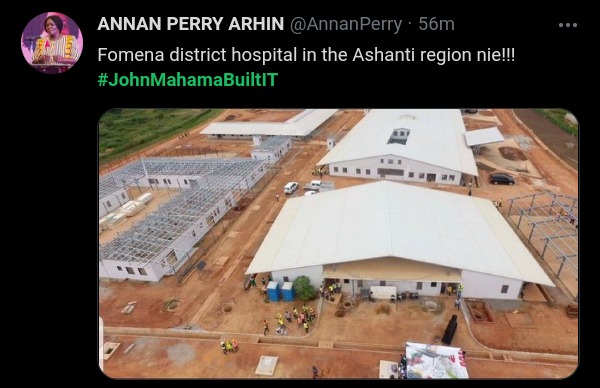 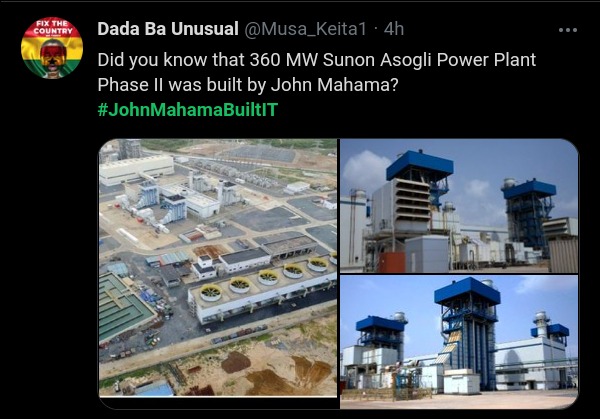 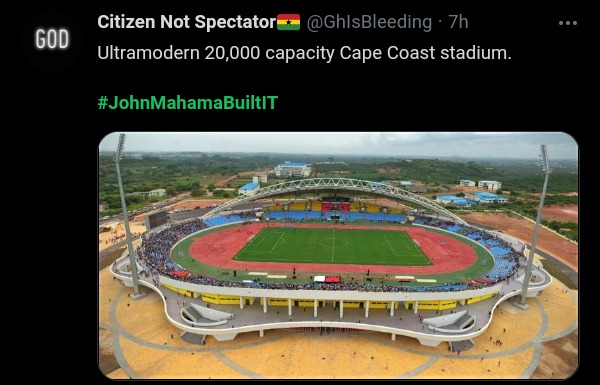 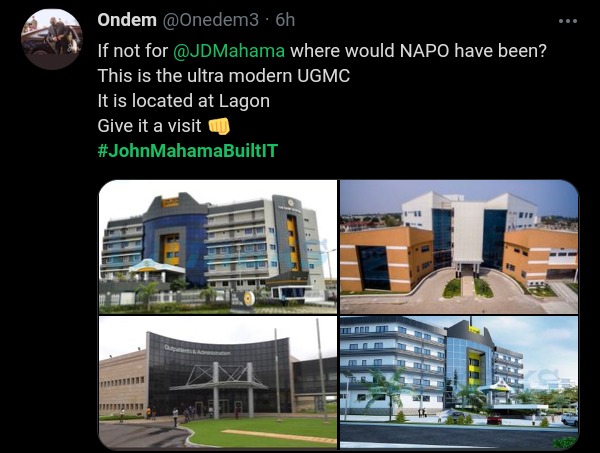 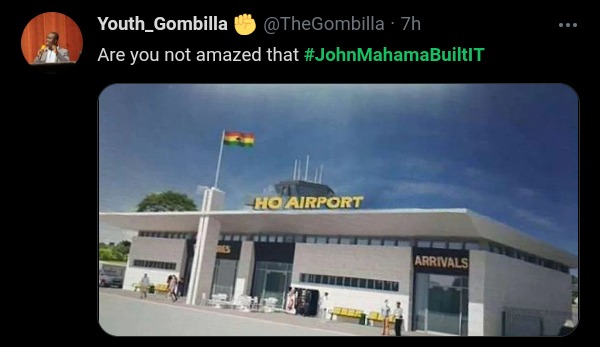 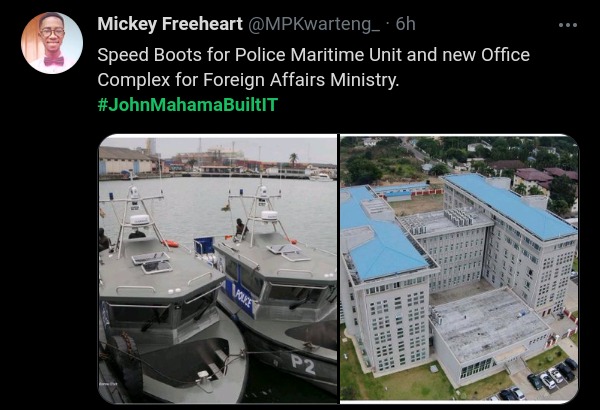 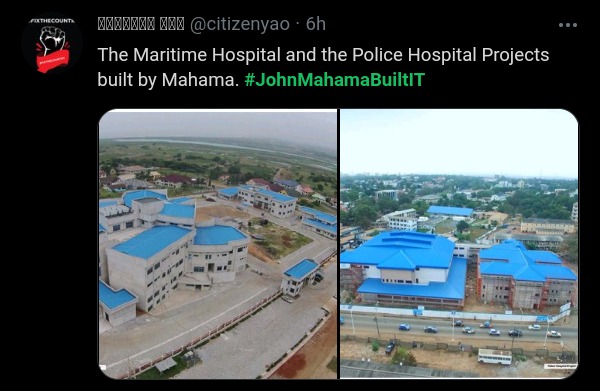 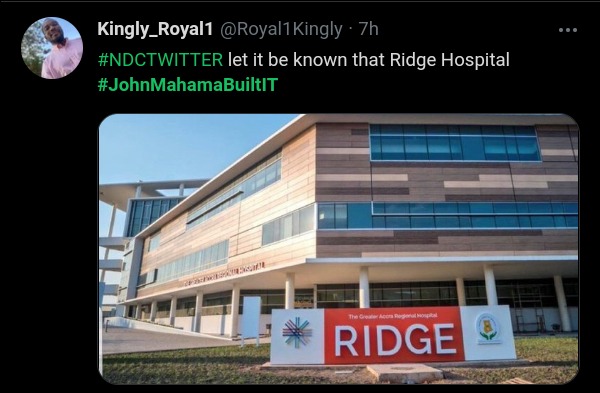 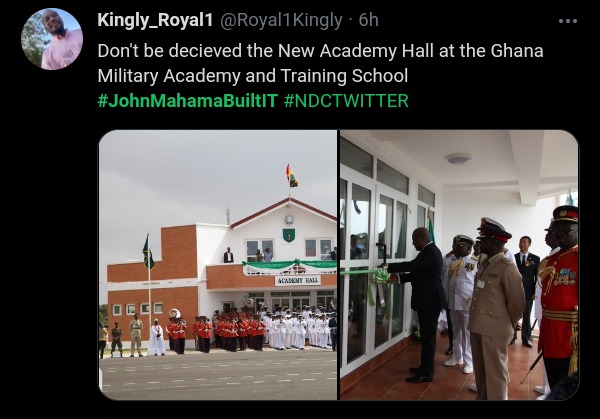 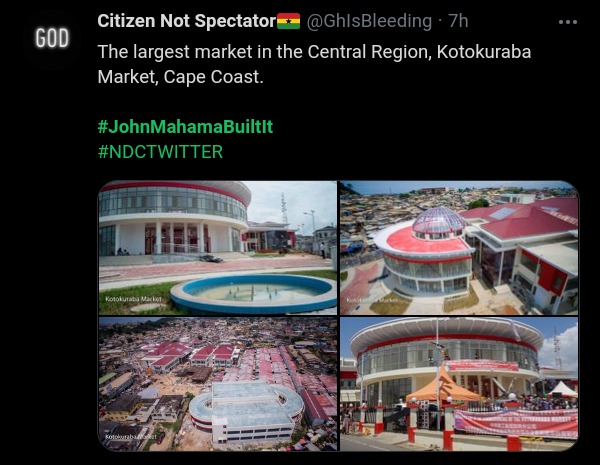 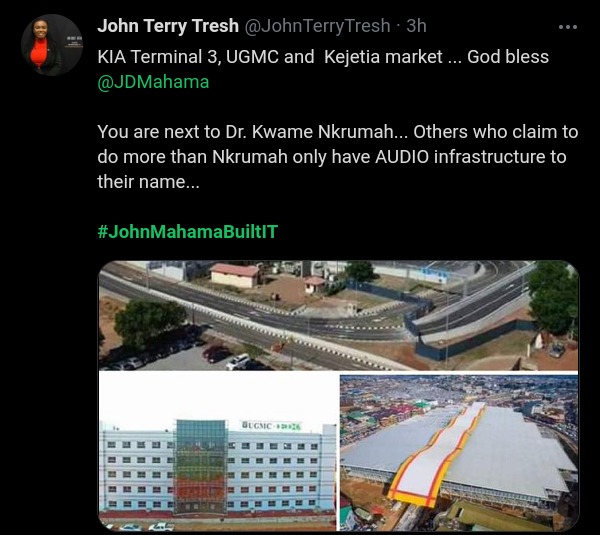 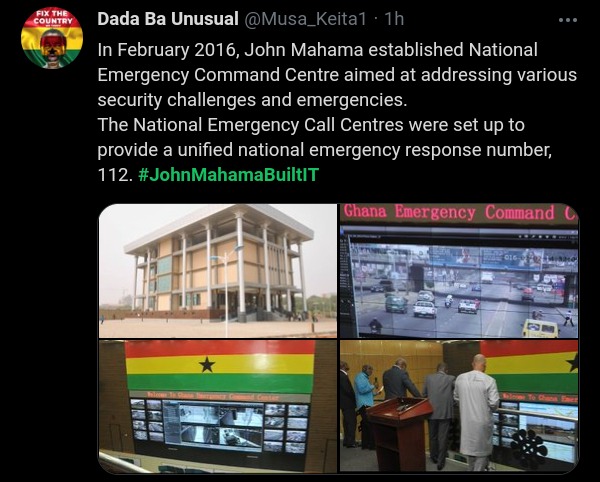 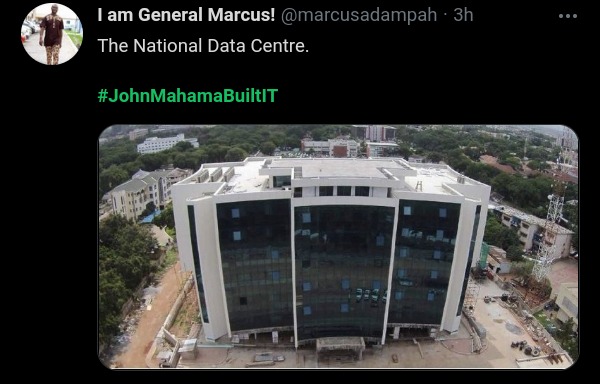 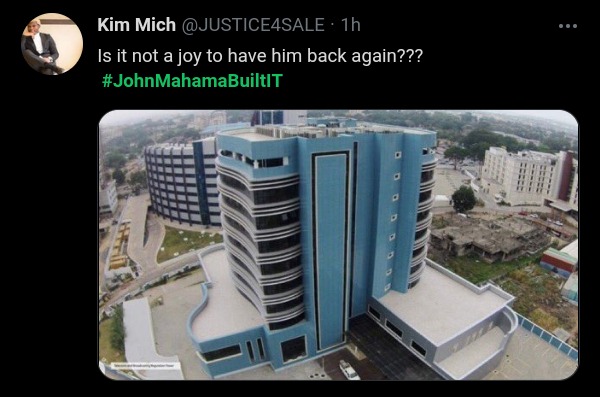 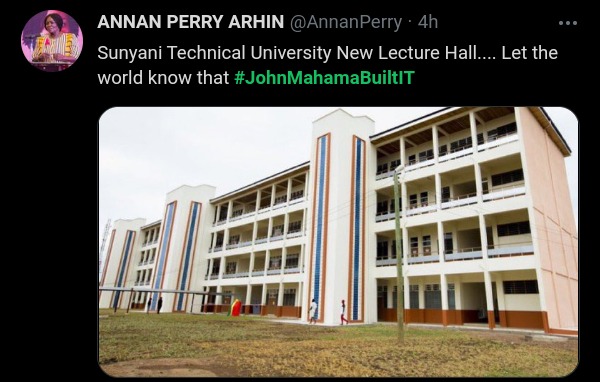 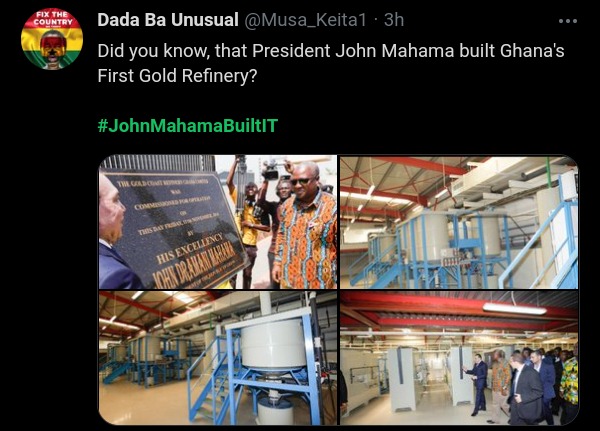 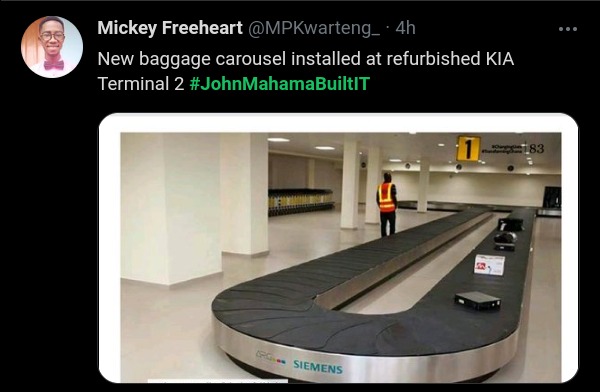 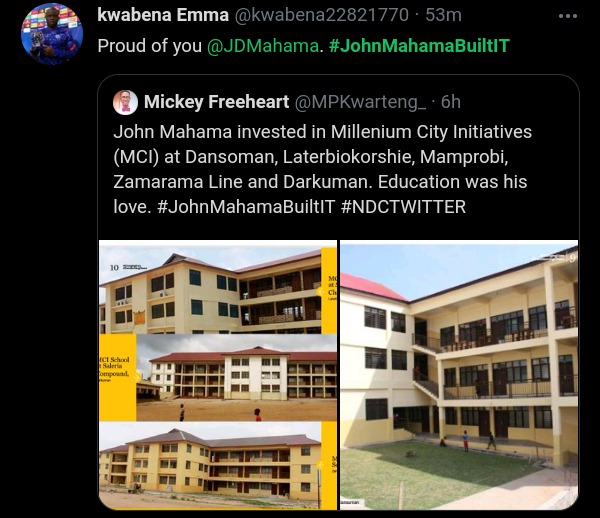 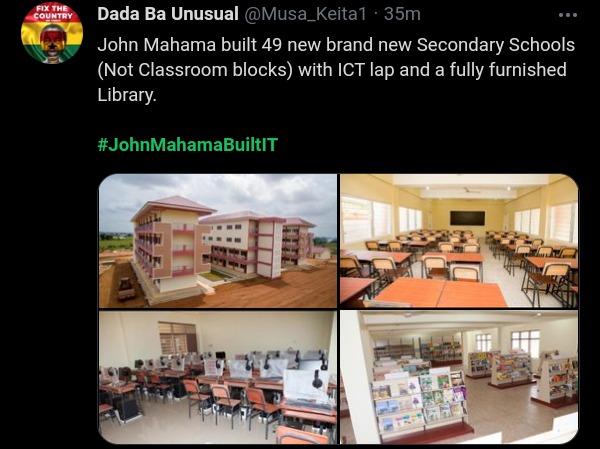 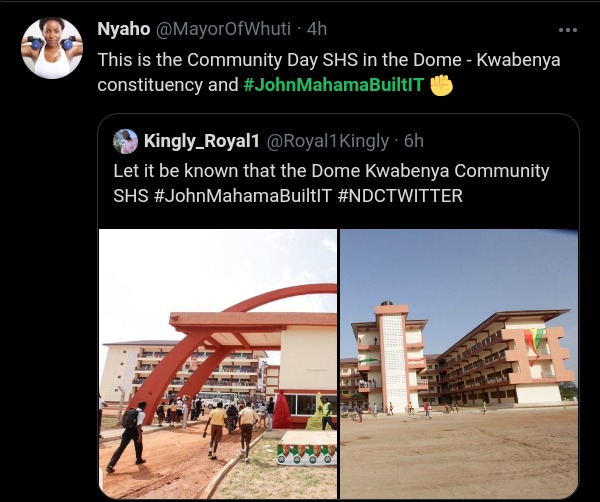 A response would might come from the current administration. It seems the debate which did not happen last year is about to happen.

Do you have any additions to what have been said? Kindly leave your comments below. Thanks for reading the article.

I am highly disappointed: Everyone is in fear in Ghana now - Kwesi Pratt boldly speaks out

“Otumfuo Helped Get Ghana Out Of HIPC”— Kufuor.

FEATURE: Colts football is Ghana’s antidote to the decline of football