Latest: Stunning moments as Mahama stormed Ashaiman and made these important statements

By Richisen (self meida writer) | 23 days 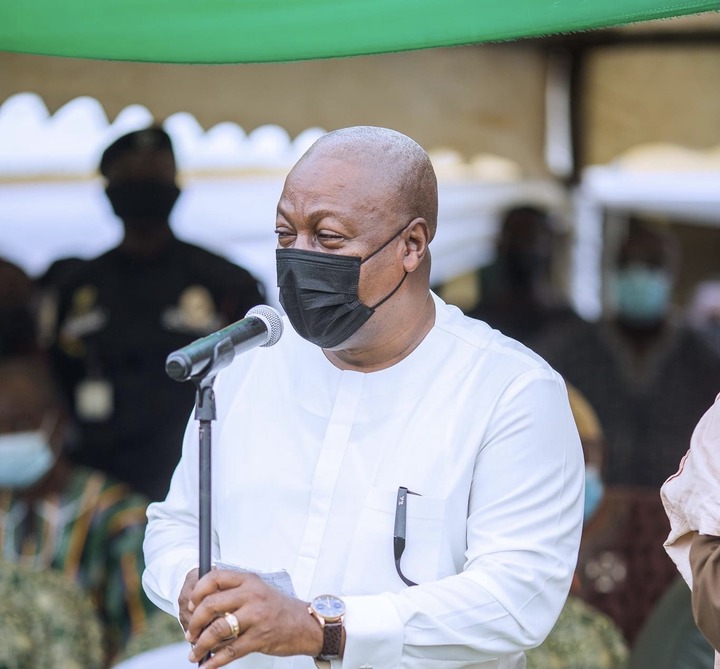 John Dramani Mahama has spoken today and has been hailed and praised by Ghanaians. His pictures after they landed on social media have made waves and caused massive stir and this is something Ghanaians are talking about. John Mahama has been present at many occasions and was available to grace this other occasion which happened at Nima today. When it comes to service to Ghanaians, Mahama has paid his dues and is receiving the credits for that. John Mahama did not rest after his regional thanksgiving tour but found time to be present at Ashaiman today. 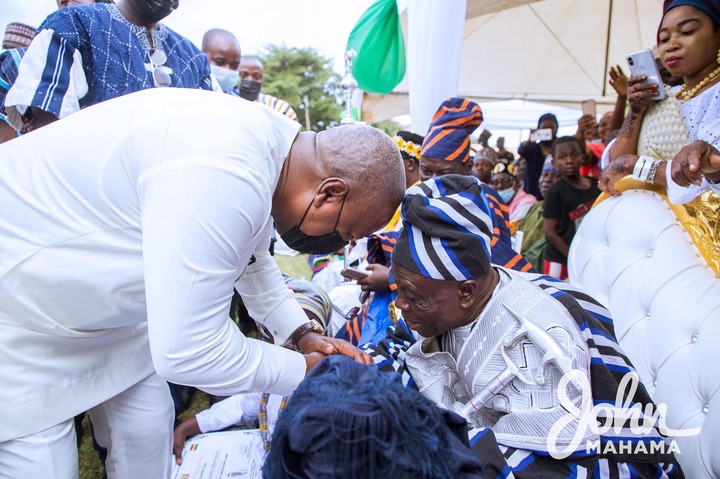 The former president graced the 15th anniversary of the coronation event of Kotokoli Chief of Ashaiman. There were other dignitaries like the national Chief Imam, Sheik Nuhu Sharubutu and many others. At the occasion, it was obvious that all that the people present wanted was to have a feel of Mahama’s presence. Even though they were gathered there for the celebration of the kotokoli chief, Mahama was mobbed on almost every chance they got. 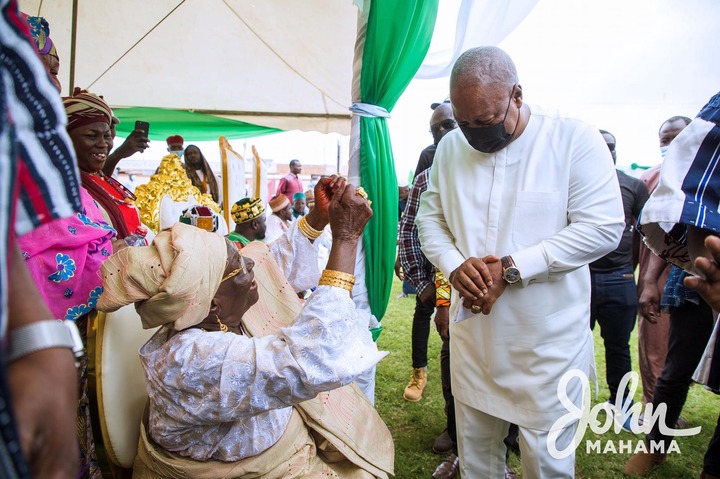 John Mahama whiles speaking used the opportunity to speak to the Muslim communities and made some promises to them. John Mahama revealed that there is a rapid growth in the number of Muslims at the moment and this implies that the Muslim communities need to be attended to as well. He revealed that he is personally thrilled with what he is seeing in other Islamic communities as the growth rate in terms of development is encouraging. 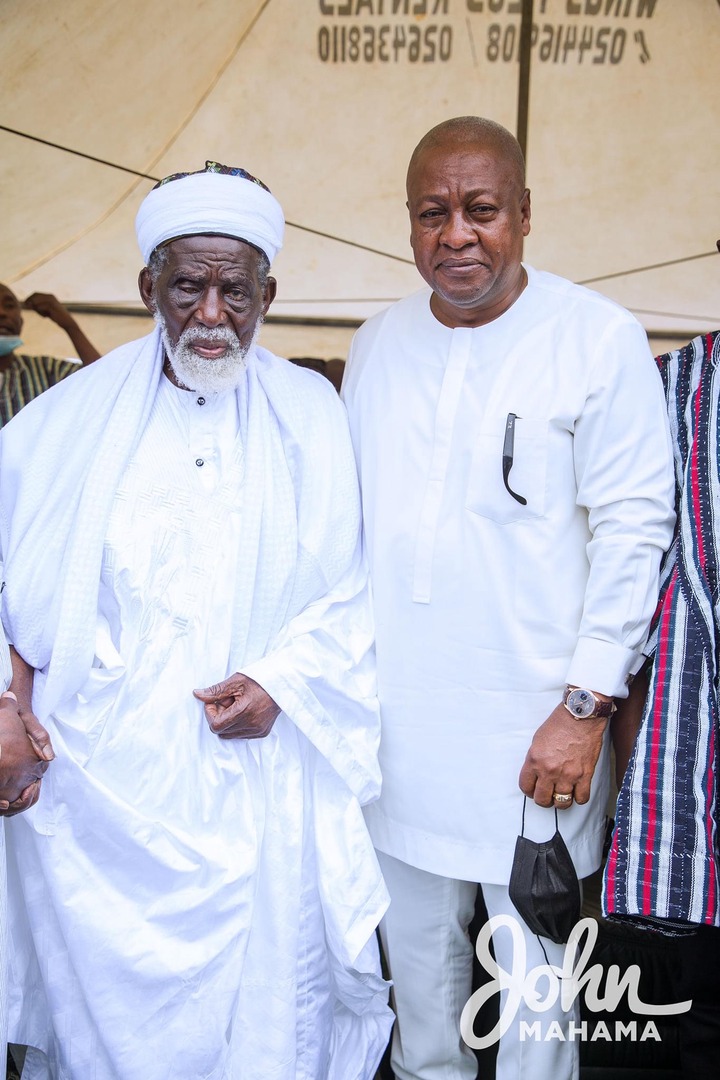 Salifu Osmanu Binyozi, the Chief of Ashaiman was happy to see him as well and this paved way for Mahama to make certain bold comments. Nothing is stopping us from developing our communities since this is all we have. I believe in togetherness and it’s something I’ve witnessed since I came here- Mahama declared. John Mahama further revealed that he has known the Chief, Salifu Osmanu for sometime and has always trusted him to do a good work.