Kwame Nkrumah was a Ghanaian politician and revolutionary. He was the first Prime Minister and President of Ghana, having led the Gold Coast to independence from Britain in 1957. He was born on September 21, 1909, in Nkroful and died on April 27, 1972, at Bucharest, Romania, he was married to Fathia Nkrumah (m. 1957–1972) who was an Egyptian. He studied at the University College London, University of Pennsylvania, Achimota School, more. He has had awards including CAF Platinum Award. He is an icon for most Ghanaian's. Whiles most see him to be a villain or a hero turned villain. Ghana then Gold Coast according to historians founded by Kwame Nkrumah, and the rest of the Big six namely: Ebenezer Ako-Adjei, Edward Akuffo-Addo, Joseph Boakye Danquah, Emmanuel Obetsebi-Lamptey, William Ofori Atta among others who are remembered as the Founding Fathers of modern day Ghana. 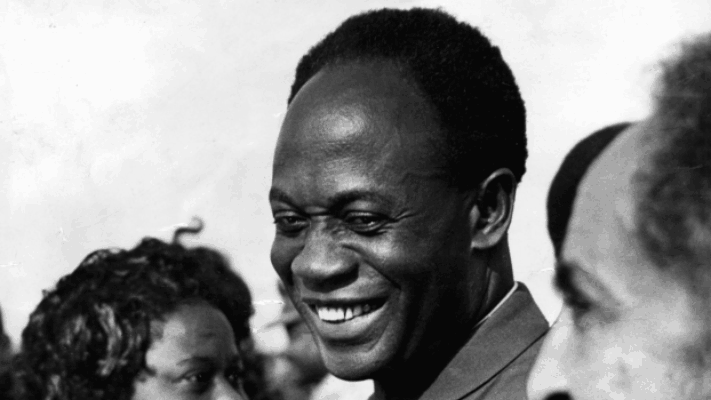 But according to some historians, Kwame Nkrumah is not a hero as most Ghanaian's know, because he is the reason for our downfall. When the whites were in charge of the country we had businesses, and infrastructure's which they never took with them. But left it to our disposal, in the era of independence or getting close to independence blacks(Ghanaian's) had seats in Parliament, Kwame Nkrumah after leading the country by being the face of independence in 1957 could have worked with the whites like that of South Africa. But did not, and rather sacked them out of the country with his popular slogan a black man is capable of managing his own affairs. But black man was not at that time capable of managing his affairs, without any help. The hero by most Ghanaian's became a dictator to Ghanaian's and got overthrown whiles away on a trip.