“They Want To Kill Me”– Greater Accra Regional Minister.

The Greater Accra regional minister, Henry Quartey, who from they moment of his appointment as minister has hit the ground running in his bid to restore Accra to the national capital that it has to be, has made a quite disturbing claim.

According to him, as a result of his quest to move sellers from a Agbogbloshie to Adjen Kotoku, some traders, specifically onion sellers have contacted a spiritualist to wipe him out, as in get him killed. He did not disclose how he got to know of the plot but then he made it emphatically clear that nothing will happen to him as far as he has God by his side.

The minister after being appointed has embarked on some major operations with the goal of making the city attractive and orderly, but it seems the hurdles ahead of him are bigger than he anticipated. There have been rumors that even some members of his own political party are not happy with some of his activities for the fear of losing votes in certain parts of Accra in the future. 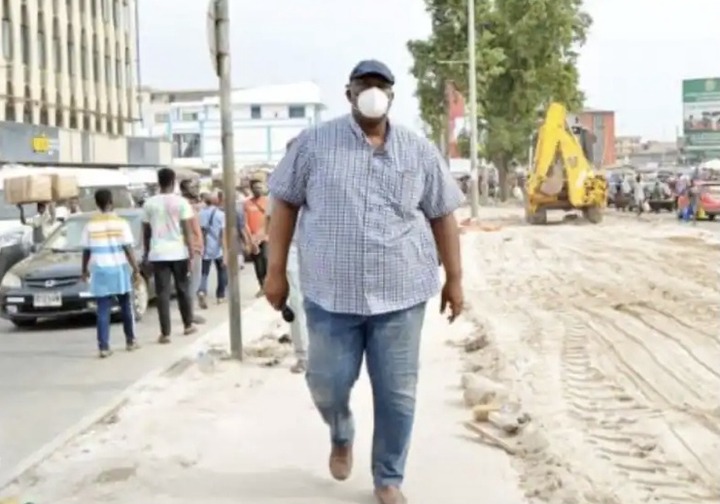 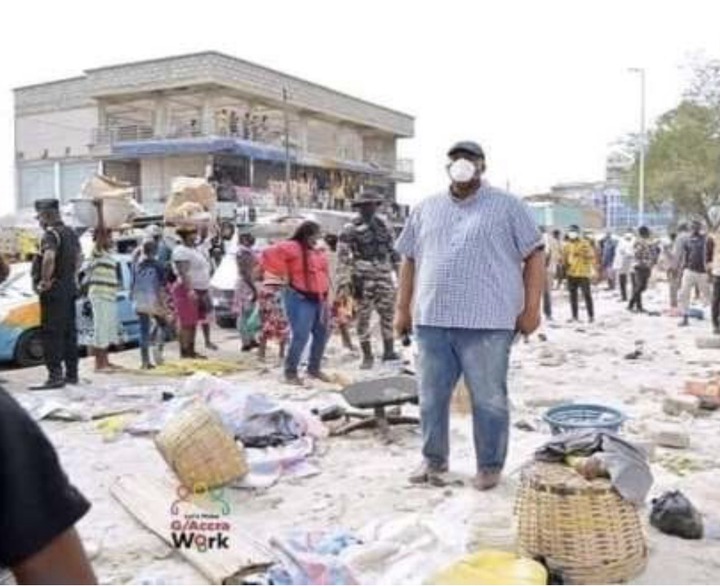 He has vowed that nothing is going to stop him from executing his duties as part of efforts to achieve the ‘Let’s Make Accra Work’ campaign, especially when he has the full support of the President.

Five years should be considered, because four years is not enough for any government