The unexpected clash between the majority and minority members in parliament over the most anticipated "Agyenkwa" budget for 2022 has sparked massive stir, debates, and arguments across all social media platforms. 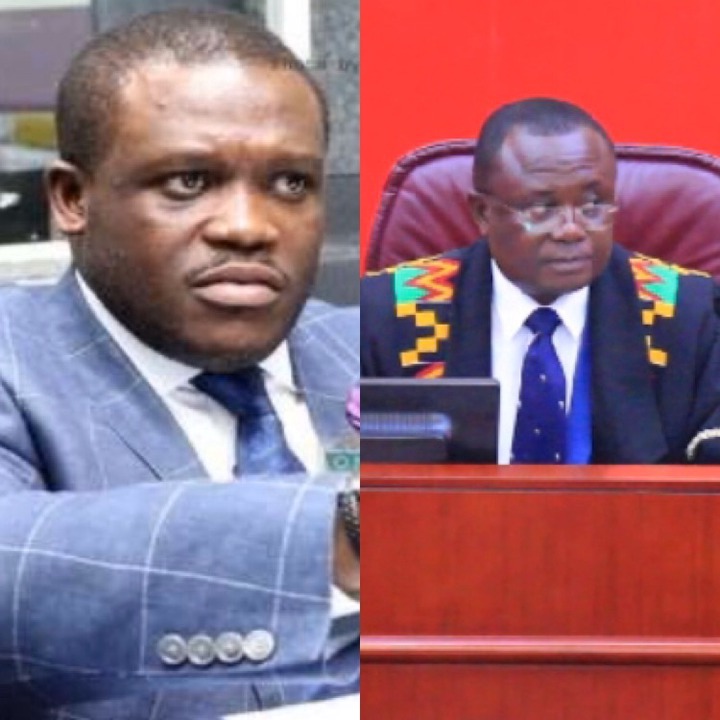 Joe Wise, the first deputy speaker, recently took the unusual step of passing the 2022 budget in parliament while considering himself as part of the majority in the absence of the minority, causing much anxiety among Ghanaians.

Both the majority and minority members of parliament took advantage of the opportunity to sit in the most anticipated case in which the minority in parliament appeared to overturn the first deputy speaker's rule because the speaker of parliament, Alban Bagbin, was not present during the voting, but it appeared that all efforts were futile.

Furthermore, the minority leader and MPs on the ticket of the major opposition party, the NDC, have taken advantage of the situation to halt any further proceedings in parliament, causing widespread disorder in the chamber.

Even while the majority of the minority MPs feel confident in their ability to persuade the first deputy speaker to overrule his ruling on the much-anticipated 2022 budget, the majority believes otherwise, given the minority's assertions about Joe Wise's involvement in the voting process in parliament.

Surprisingly, the member of parliament for Ningo-Prampram, Sam George, used the opportunity to express his displeasure with the first deputy speaker's role in overturning the speaker's initial rule on the 2022 budget.

"You have no business presiding over the home if you aren't a speaker." "Simple," Sam George stated emphatically.

Here's a look at Sam George's social media post, which has gotten a lot of attention online

Do you believe the first deputy speaker had no right to preside over the house other than to overrule Alban Bagbin's ruling, as Sam George claims, despite the fact that most people disagree?