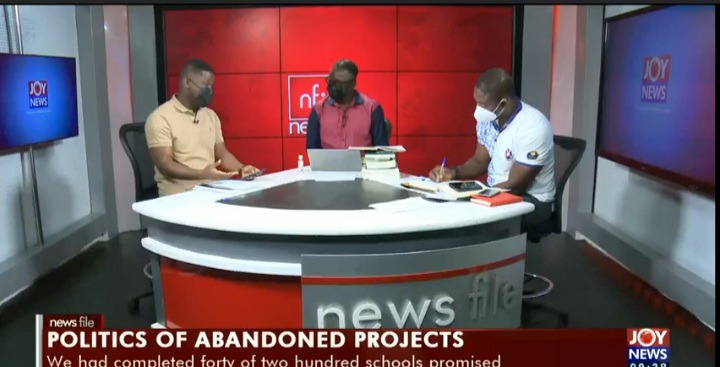 President Akuffo-Addo has incurred the wrath of many Ghanaians over his response to the Overlord of the Aflao traditional area that has been described as an act of disrespect to Nana Torgbui Fiti. Many have blamed the President's manner of response to the question that was 'wrongly' asked by the host, Kwame Sefa Kayi. Dissenting voices are that a section of the media misquoted Nana Torgbui's appeal to the Education Minister as an ultimatum - probably a word President Akuffo-Addo was not pleased with.

The National Communications Director of the opposition National Democratic Congress, Lawyer Sammy Gyamfi has also added his voice to the growing brouhaha and calls for the President to render an apology to the Chief, elders and people of the Volta Region. Sammy Gyamfi's tone was a sign of resentment for Akuffo-Addo's statement. 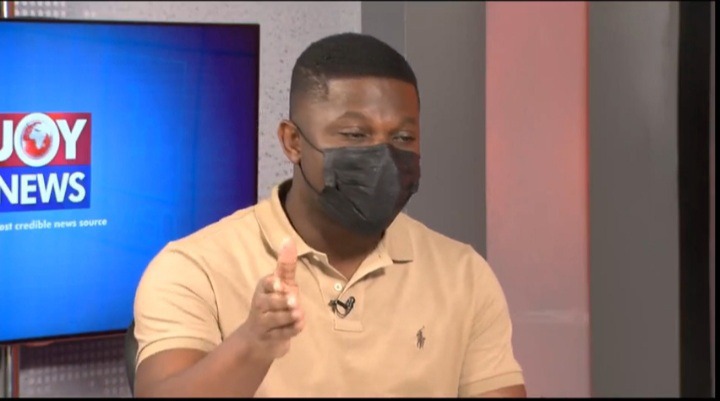 Speaking on Joy Newsfile program today, October 23, 2021, he expressed shock over how the President was able to make such utterance to no less a person than a chief. Sammy Gyamfi believes that Chiefs are to be respected and listened to because they are the mouthpiece of their people and the agents of development.

He indicated that may he not be so "disrespectful" to speak to a Chief or King in that manner. He declared that President Akuffo-Addo would go down in history as the President of the Republic to disrespect, dishonor and disappoint almost every Chief in the country. According to the verbose communicator, the President's gesture during the interview is a clear indication that he doesn't care about the plight of Ghanaians.

He said, "You know how we revere our chiefs and how we are mindful when it comes to our cultural values relative to our respect to our Chiefs. This is not the example the President showed."

He added, "If you listened to that whole interview, it looks as if the president no longer cares about anybody because he is now in his second term. Never in the history have I ever seen a President display this level of arrogance and disrespect to no less a person than a Chief. It is very unfortunate to see this happen."