By Allliveentnews (self media writer) | 6 days ago 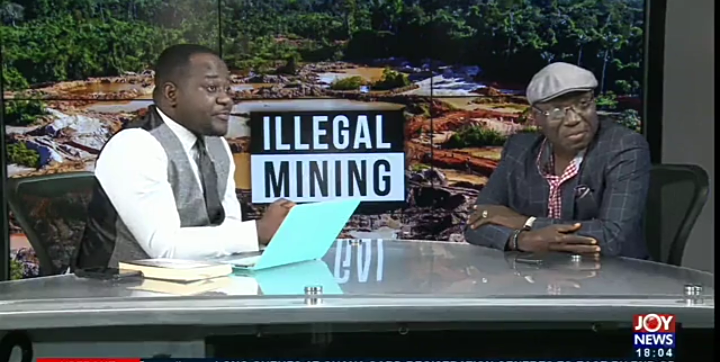 On this evening Upfront the kind of revelations and information that were released to Ghanaians were actually something to write home about and Ghana should for a fact look into it. The host Raymond Acquah initially started the conversation with the guest Inusah Fuseni who is the former Minister of Lands and Natural Resources. 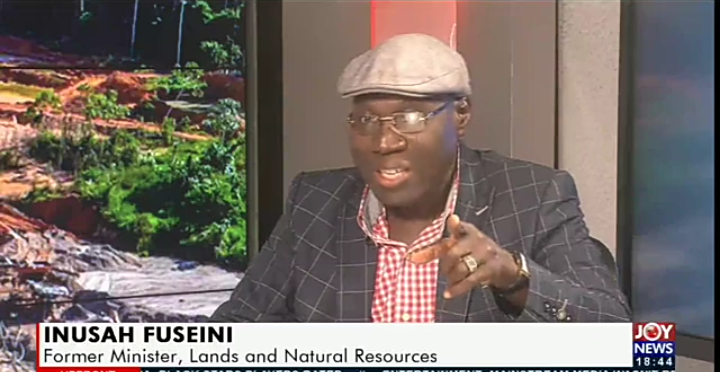 With his initial questioning the host Raymond Acquah wanted to know if what the National Democratic Congress (NDC) said about letting the illegal miners to back to work is true? Mr Fuseni responded that, that was not what they said, they wanted Ghanaians to know that they will rather regulate the mining activities with law and order.

Further into the discussion, honourable George Mireku Duker Deputy Minister of Lands and Natural Resources was called on phone to give account about about the Excavators that have been ceased by the government. 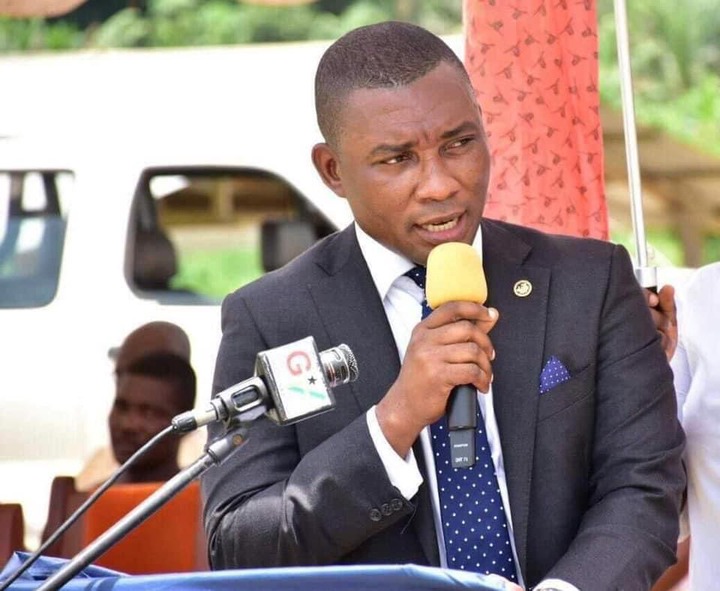 The Deputy Minister of Land and Natural Resources also Revealed that, his ministry and the government intend to reduce the activities of illegal mining and this can be done by regularizing their activities in the country. Because fighting illegal mining is a process, it is not an easy thing.