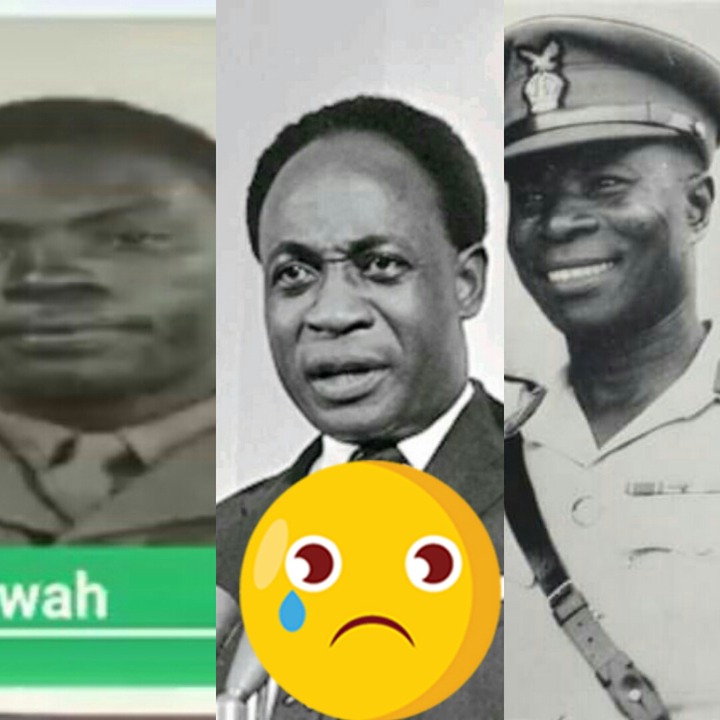 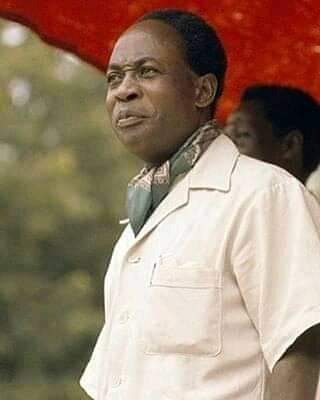 On the early hours of 24th February 1966, a group of armed military and police personnel embarked on shooting spree with the sole aim of overthrowing the cpp led Government of Nkrumah. The main architects were the men colonel kotoka and Major Afrifa.

A charismatic leader was needed to represent the coup makers as its leader. General Ankrah was chosen. Kotoka began to execute all senior officers or commissioners who weren't bought or declined to join their plot. 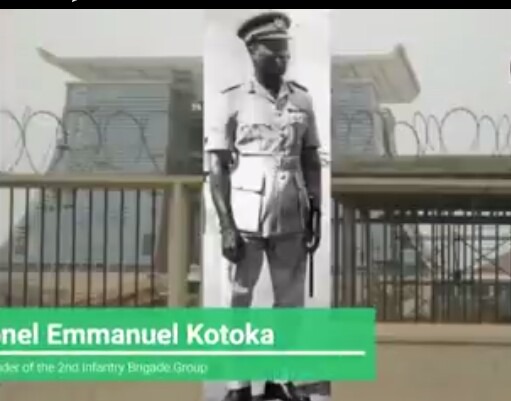 Major general Bawah in the early hours of the day was woken from his sleep by Colonel kotoka. It must be noted Major general Bawah was the chief of army staff and the deputy chief of defense staff in the absence of the Chief. Colonel Kotoka stormed his house and inquired as to whether he will be Willing to join the coup. 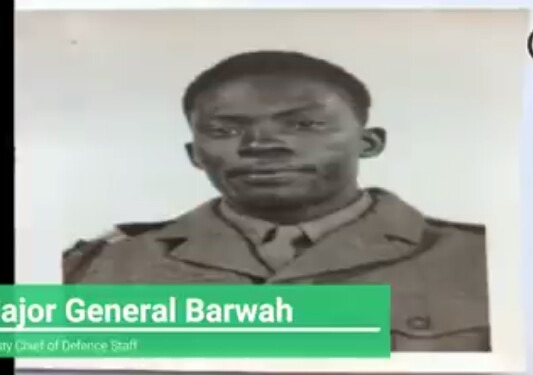 Refusing to be intimidated or either surrender, the commander was shot dead point blank by Kotoka in cold blood and his seven soldiers stationed at his home to offer protection were also executed on the orders of kotoka.

This is how major general Barawh was killed and his son later rang the head of the presidential guards to inform him.